Ode to 'Dylan dadu' on his 81st birthday at Broadway

And in the end, as they knocked on heaven's door, the ale house roared in unison: I shall be released 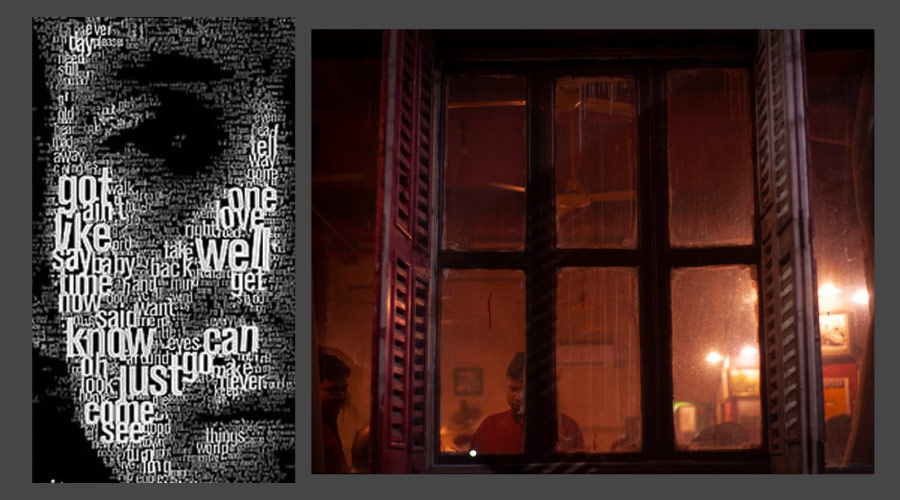 Words, melody, blues, truth, philosophy. Bob Dylan is all these and a lot more. To commemorate his 81st birthday on Tuesday, a bunch of Calcutta musicians got together last Sunday night for a bare bones tribute concert at an old Calcutta hotel, whose earthly charms haven't faded with time.

Rather it has gotten cooler _ Broadway Hotel boasts air-conditioning now _ with a clientele that is young, different and in perfect sync with the present as it is with the past.

There were flourishes on the changing times, odes to cups of coffee and the Billy of yesterday, today and tomorrow. There was a celebration of women, especially those who break like little girls, and farewells to the many Angelinas who have touched our lives. The foreboding charms of the watchtower reflected tellingly in tombstones, all the while searching for questions, answers to which, we have been told, are blowing in the wind. In the end, as they knocked on heaven's door, the ale house roared in unison: I SHALL BE RELEASED.

All the tables were taken, the draught beer was in full flow. Sandeep Seghal looked harried. But as proprietor, he was sure pleased as punch at the turnout.

The patrons were chatting away while the performers sang, screamed, wailed and hummed. The few who listened liked what they heard. The others loved it too. One even hollered a request: Jamaica Farewell!

I believe, if Bob was around, he would have embraced the idea. May have even sung it out loud with a twang.

At the near table was Nondon Bagchi, Calcutta's affable drummer boy and band leader who is also a foodie and maths teacher by day. He introduced Bob with characteristic professorial articulation. Short and sweet. Bob would have liked that.

Once again, Calcutta showed its hand and how. Love and fun were in abundance. And occasionally a gentle doff to the prescience of the lyrics being brought to life. Yet a case could be made that next time round, which should happen around the same time as now in 2023, we get to savour some of Dylan's post-1976 ouvre. Singer-songwriter Jaimin Rajani, the earnest talent scout for Broadway, are you on?

Act 1 showcased classic Dylan renditions by Arjun Kar and Someswar Bhattacharya. Bold and full-throated, all along embellished by neat guitar slides and fill-ins with a pitch-perfect harmonica.

Act 2 was subdued but authoritative. Bibhubrata Acharjee chose to be seated as he strummed and sang. He also attempted a Bangla translation which everyone liked.

Act 3, a bonus, saw Nondon Bagchi belting out his staple. Man in Me. Vintage.

Act 4 went electric with Rahul Guha Roy doing his thing, and getting the audience worked up. A nudge here, a jab of a note there, he had them eating out of his hand, the one he raised occasionally to make a point. A consummate performer always in control, Roy’s the rockstar who doesn't have to try hard.

Act 5 belonged to Durjoy Choudhury. He owned it with an inspired performance of Dylan classics with a voice that commands attention and a guitar that he slapped and cajoled at will. His harmonica was on song. Emphatic.

Dylan and his many versions