The Velvet Underground shows how the group became a cultural touchstone representing a range of contradictions: the band is both of their time, yet timeless 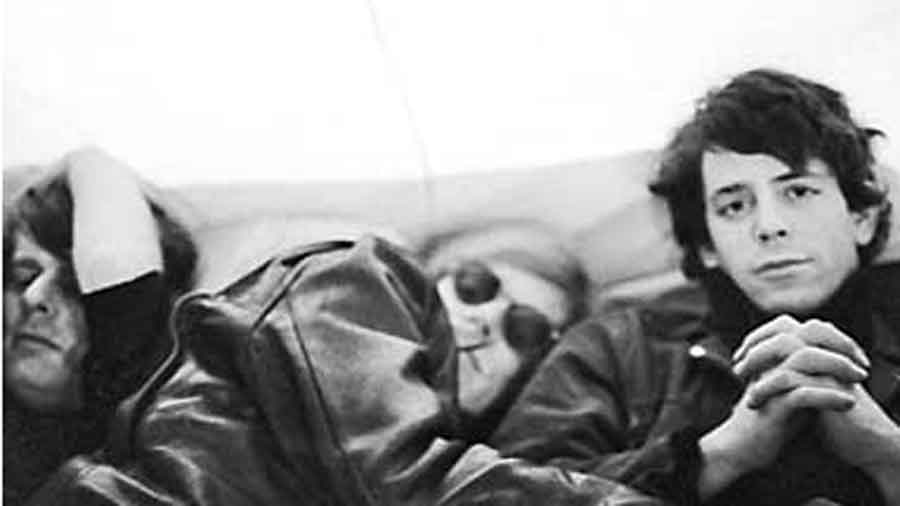 One of the most revered rock ’n’ roll bands, The Velvet Underground has a new documentary directed by acclaimed filmmaker Todd Haynes, to be showcased on Apple TV+ in October. Titled The Velvet Underground, the film shows how the group became a cultural touchstone representing a range of contradictions: the band is both of their time, yet timeless; literary yet realistic; rooted in high art and street culture.

The film features in-depth interviews with the key players of that time combined with a treasure trove of never-before-seen performances and a rich collection of recordings, Warhol films, and other experimental art that creates an immersive experience into what founding member John Cale describes as the band’s creative ethos: “How to be elegant and how to be brutal.” Enjoy the film on October 15.

And if you are interested in Broadway or in the scenes behind it, wait for the new Apple original film Come From Away, which is coming on September 10. This is the filmed version (directed by Tony Award-winner Christopher Ashley) of the award-winning Broadway musical in which 7,000 people are stranded in the small town of Gander, Newfoundland, after all flights into the US are grounded on September 11, 2001. As the people of Newfoundland graciously welcome the “come from aways” into their community in the aftermath, the passengers and locals alike process what’s happened while finding love, laughter, and new hope in the unlikely and lasting bonds that they forge.