Why we need to return to letter-writing

It takes some vulnerability, much needed in this world of growing chasms 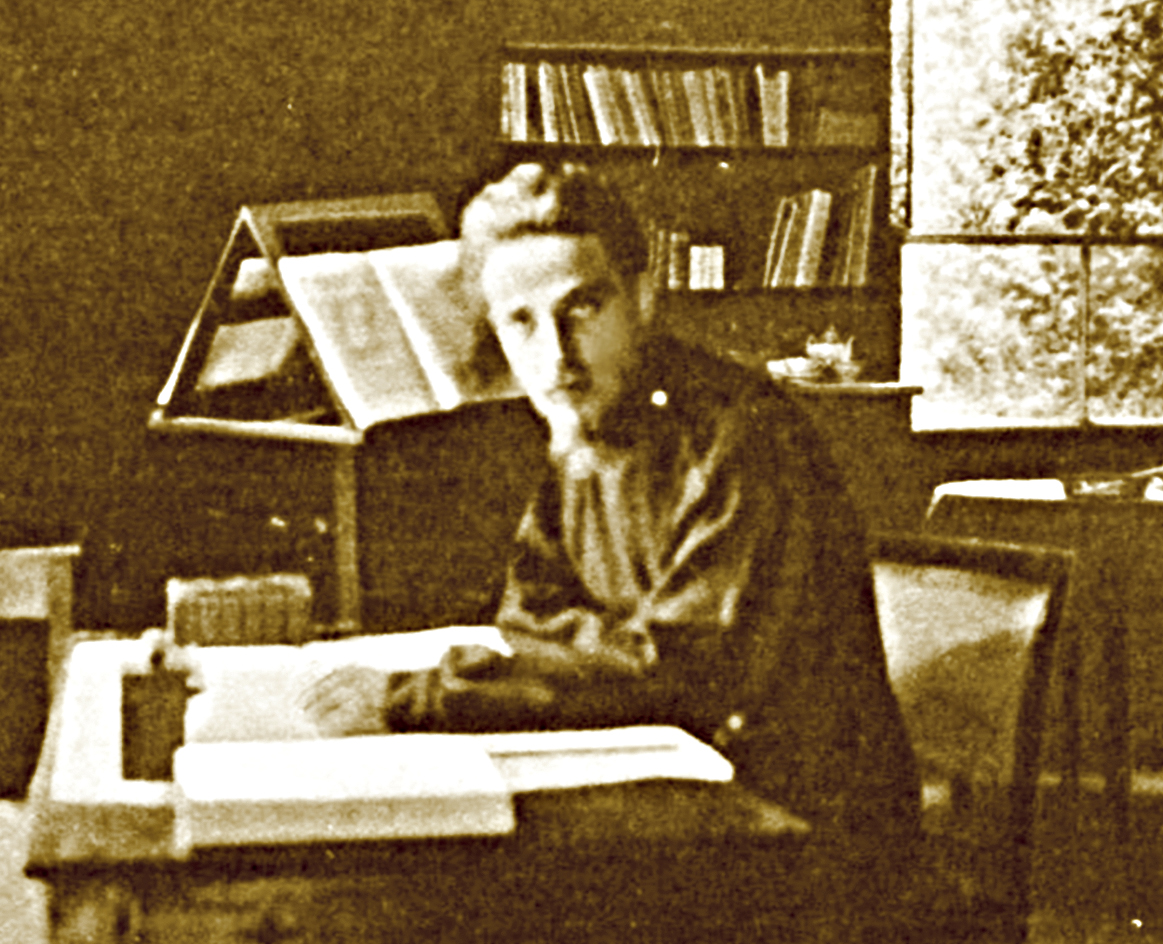 Personal correspondences can, at times, capture myriad facets of writers’ personalities which could have otherwise been lost to the world. Rainer Maria Rilke, born this month 143 winters ago, was an avid letter writer from an early age. Rilke’s letters reflect his inherently thoughtful nature, his bid to form nuanced opinions on diverse subjects, by means of an exchange of ideas — a surprisingly solemn exercise for a teenager.

He retained his interest even as an adult, once engaging with a stranger, through as many as 10 elaborate letters, to respond to a request for advice on writing. Franz Kappus, whom Rilke never met in person, later published these as Letters to a Young Poet. Rilke paid attention to not only the content of his letters but also to their appearance — he wrote in an elegant, calligraphic hand.

But an author’s engagement with his/her letters could also be humorous, even flippant. In one of his correspondences with none other than his father, a 15-year-old R.L. Stevenson addressed the latter as his “Respected Paternal Relative” before appealing to

Senior Stevenson’s “generosity” as well as his “purse” for a remuneration for having successfully braved the “Oriental blasts, the howling tempests, and the general ailments of the human race” that year.

Some other writers — Emily Dickinson is one — hardly needed an excuse to write a letter. As a young girl, Dickinson often left notes at her friend’s doorstep; on one occasion, she did so even after having rung the doorbell. Clearly, Dickinson did not intend to bridge distance through letter writing. For her, the notes were a more intimate way of connecting with their recipient.

But can one rule out distance entirely? Only a century ago, Franz Kafka wrote to Milena Jesenská — across hundreds of miles — to describe to her his joy at the relentment of a long spell of rain.

Poignant communication, however, demands a degree of transparency, rendering writers vulnerable through their confession of emotions. Is that why, during these times of eroding personal trust, letter writing, or, for that matter, meaningful conversation, has been replaced by small talk? Does not contrived correspondence lie at the heart of a growing chasm, between people and among cultures?

Now, more than ever, the world needs its people — writers or not — to pick up the pen and pour themselves out to build a bridge over the chasm. Perhaps this is what underlies Agha Shahid Ali’s soulful appeal in the poem, “Stationery”: “The world is full of paper/ Write to me.”