What goes into making a successful food business

The founders of the Theobroma Patisserie have one advice: begin with good ingredients and the rest will take care of itself 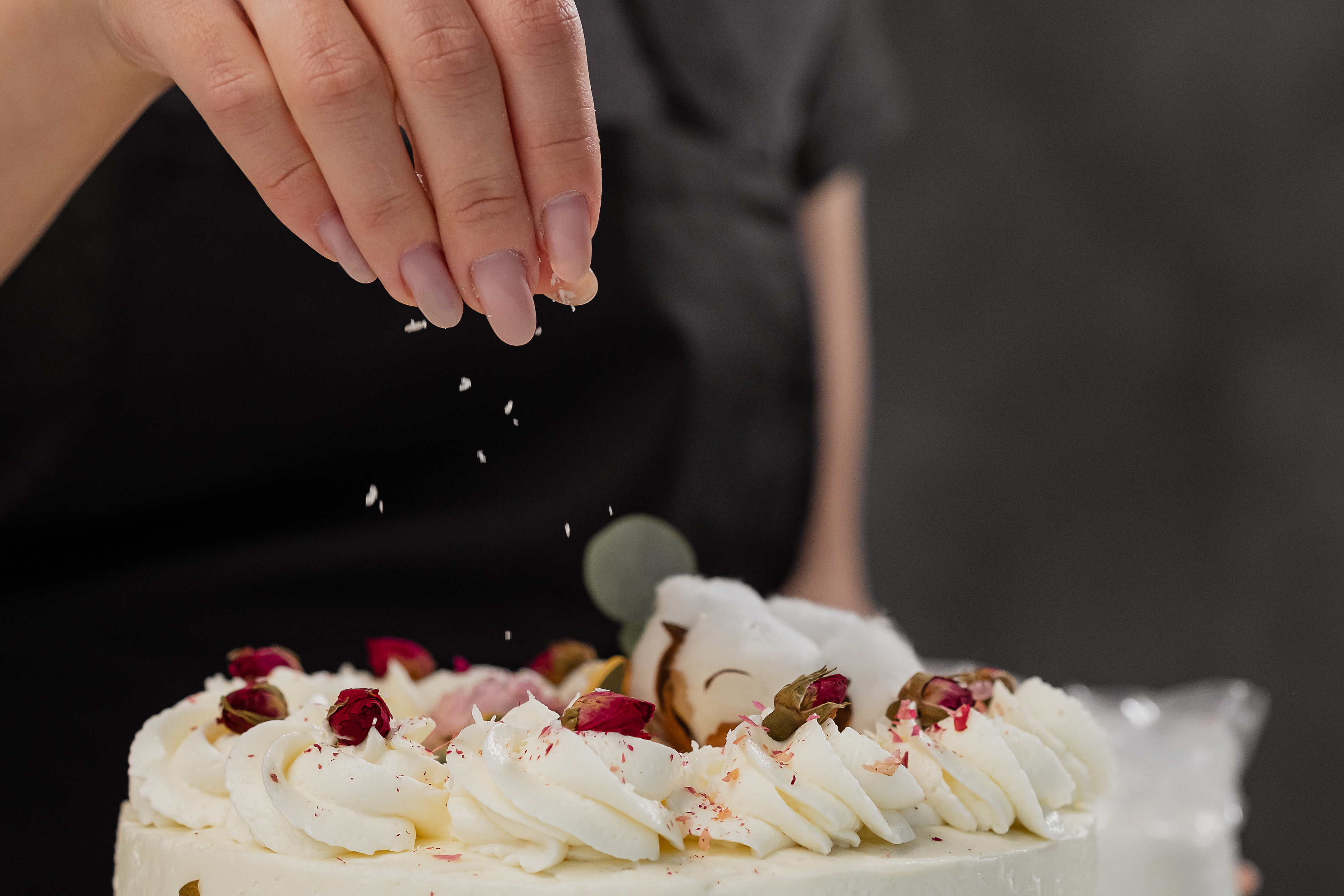 Finding suppliers and getting consistent quality ingredients remains our biggest challenge. We have no proper or adequate cold chain in our country. Dilutions and contaminations are routine. Produce is often poor, dead or tasteless by the time it reaches me. Imported ingredients are of inferior grade and available at inflated prices. Blueberries, for instance, are not native to India. The imported berries available are low quality, which is why they have very little flavour. Ironically, blueberries remain one of our most asked-after ingredients, and I’m inclined to believe that customers are drawn by the colour, and not the taste, of those products.

We use local ingredients as much as possible, and over the years, there are a few suppliers that we have developed a strong relationship with. There were only a few manufacturers of unsalted butter in India, and most of them were part of the unorganized sector when we started. Their supply was neither reliable nor pure. We battled to procure unsalted butter, because a higher water content than required would destroy my product. Several years later, we found an Indian manufacturer of quality unsalted butter and it is only recently that global players have entered this market. The same goes for cream too, where the fat content is rarely checked by manufacturers in the unorganized sector.

Flour and sugar are the building blocks of our food. You’d think it would be easy to get the right quantity and quality, but it isn’t so. Stored in cloth sacks, they are susceptible to contamination. When we opened Theobroma in Delhi in 2016, sourcing the same quality flour and sugar that we use in Mumbai was a big challenge. For a short while, we started the expensive practice of transporting these ingredients to Delhi from Mumbai (at our own cost) to ensure our product remains consistent.

We are constrained by the quality of our ingredients, but the hunt for superior items continues. Some of the best items we’ve sourced in the past are no longer available. For years, we bought vanilla syrup from Mr Olpadwala in Crawford Market. It was the best vanilla produced in India at the time. Mrs Adajania, who lived in our building, sold marzipan from home and we were frequent customers. It was sublime. In both instances, we offered to buy the recipes, but neither of them wanted to sell, even though we promised not to use their recipes while they were still alive.

It’s an unshakeable truth that the quality of ingredients can determine how good your food is. When Tina and I were on our London jaunt, seeking inspiration for the soon-to-be launched Theobroma menu, we found ourselves in Camden Market trying out the baked goods. There was one stall – no more than a table – with a few home-made cakes laid out on it. The stall was run by a mother-and-daughter team, and they had baked the cakes. We had already eaten too much by then, so we bought a carrot cake and only tasted it after we got home. It was moist, rich, bursting with flavour, and undoubtedly the most delicious carrot cake I have ever eaten. We were so impressed that we went back to try their other products, but we never found them again. We made several attempts over the years, but we didn’t know their names and we couldn’t recall a business name displayed at the stall either. I’ve tried and been unable to recreate the unique blend of spices they had used. Their cake lives on in my head and heart.

Kainaz Messman Harchandrai and Tina Messman Wykes are the co-owners and founders of Theobroma Patisserie. In their book, Baking a Dream: The Theobroma Story they talk about how they grew a home-catering business into a multi-million dollar venture. From a single café with just four tables, Theobroma today has expanded into a chain of 50 outlets across the country. An excerpt:

Running a business in India can feel like you are working at gunpoint; and you never know when the trigger will be pulled. A few years ago, just as we were approaching peak season, the Food Safety and Standards Authority of India (FSSAI) changed the guidelines under which cocoa was imported into India. New pH levels were issued and this was done without any warning whatsoever, and no grace period was allowed to comply with the new rules. All cocoa coming into our country had to be alkaline with immediate effect.

Most of the cocoa consumed in India is imported and not only did the price of one of our main ingredients shoot up exponentially, there was a severe shortage of cocoa across the country.

Few cocoa importers survived, they had incurred huge losses and they had to find a way to comply with the new laws immediately. They decided to rework their formula by diluting the cocoa with additives to increase its bulk. They did not, however, inform us about this adulteration. We received our normal consignment (a few tons of cocoa) from our trusted and long-term supplier and continued with production as normal.

We had a large brownie and cupcake order from a 5-star hotel in addition to the hundreds of trays and products that we make for our outlets. Complaints started pouring in, guests were returning our products to us and we lost a lot of our production for several days. We were unable to pinpoint the source of the problem at first and I began the tedious process of eliminating each ingredient and replacing it with a substitute to identify the culprit. Unfortunately, the other brand of cocoa that we tried was adulterated too, and we were left chasing our tails, a mystery that we were unable to solve.

It was only when I ate spoonfuls of raw cocoa that I tasted the chemicals that had been added to bulk up the cocoa and I was finally able to at least identify the source of our problem.

There were many lengthy discussions, with a lot of shouting and screaming from my side, before our supplier admitted to the adulteration. I had trusted them blindly when they had assured me that the problem was not of their making. I was furious but the loss of money and product was not the main cause of my anger, it was the loss of my reputation and the betrayal that I felt from being lied to by my best and most trusted supplier.

I received multiple apologies in the weeks that followed but the damage had been done and our relationship of more than a decade had ended in this bitter manner. I went out in search of a new supplier and quickly found a new partner to continue our journey with.

As I look back on this incident, I lament not only the loss of my original supplier but the circumstances which drove them to conduct their business in this way. While I certainly expected upfront honesty, I am able to see how the environment made them dishonest and deceitful. They did what they had to do to protect their own business.

This incident also reminded me of an important principle of cooking; always begin with good ingredients and the rest will take care of itself. I am almost fanatical about what comes into my kitchens – the quality of our raw materials determines the quality of our finished product.

Excerpted from Baking a Dream: The Theobroma Story by  Kainaz Messman Harchandrai and Tina Messman Wykes, with permission from HarperCollins Publishers India