What Dostoyevsky knew that Donald Trump does not

A Russian predicted the rule of a narcissistic, egotistical political figure 150 years ago 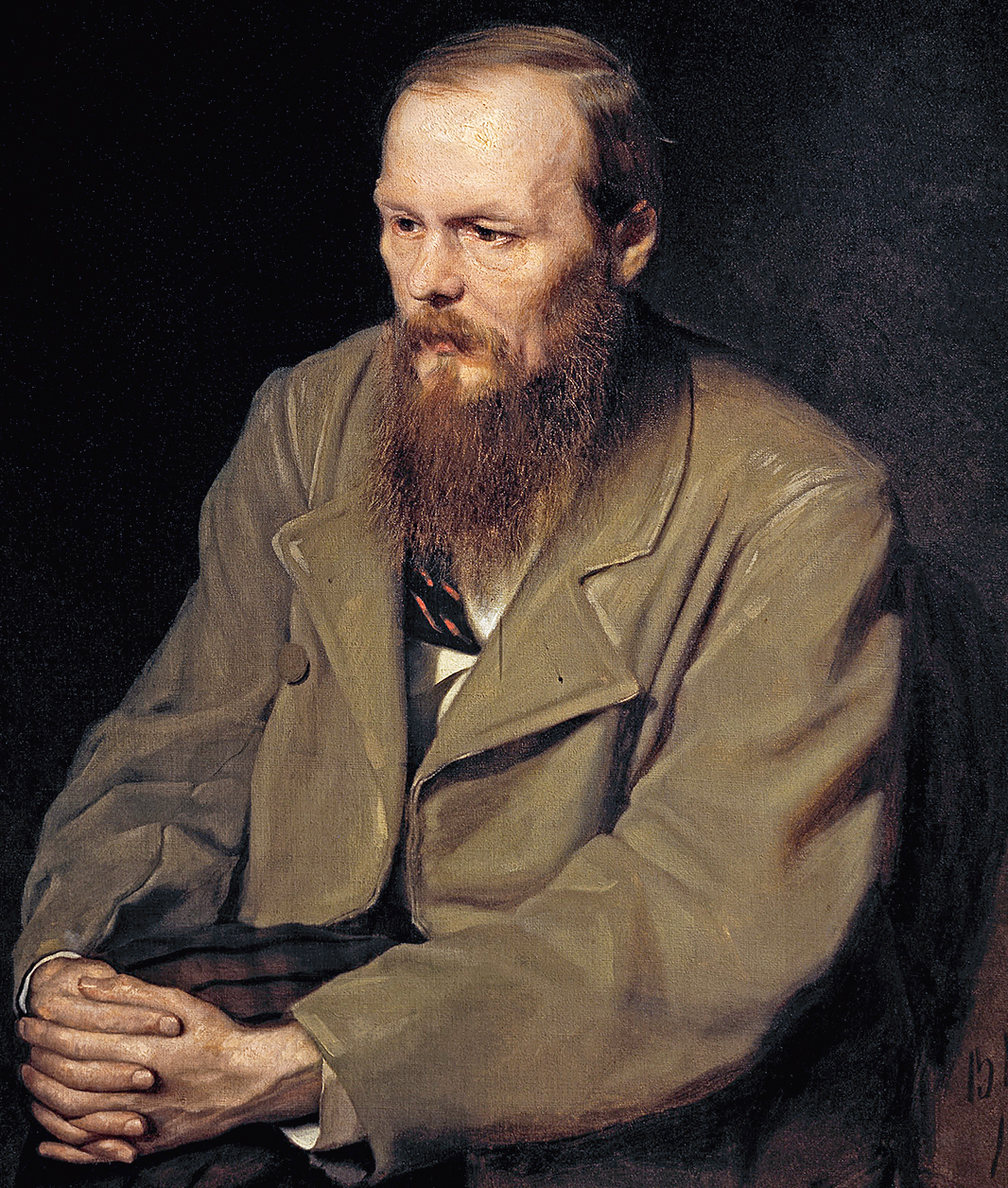 The “egoism” that is a cornerstone of Dostoyevsky’s writings anticipates America’s strongman. Many of his characters, like the protagonist of A Gentle Creature, have a consuming self-consciousness combined with an overwhelming desire to continually express their superiority over others. But Trump’s bloated self-esteem is not all that Dostoyevsky foresaw. He repeatedly warns his readers of the dangers of the irrationality and violence lurking within the human soul. The presumption that human beings are driven by a rational pursuit of what is best for them and what contributes to their well-being, both as an individual and as part of a collective, was shattered when a person accused of racism, misogyny and inhumanity came to power in America.

Just like Pyotr Verkhovensky in Dostoyevsky’s Demons, we now have a demagogue of a political figure who appeals to people’s baser desires. Under Verkhovensky, the townspeople lose control over their impulses and grow reckless, rebelling against all conventions of decency. Their pranks and insults seem harmless at first, but they are a precursor to the violent and destructive acts later in the novel — take, for instance, the woman who is crushed to death by a crowd because they are falsely led to believe that she is responsible for the violence in the town. A skilled reader of the psyche, Dostoyevsky never saw violence as divorced from normal human behaviour. The ability of ordinary people to do extraordinarily awful things is one of the most haunting aspects of his works.

If Demons is a cautionary tale for hoi polloi, then A Gentle Creature is Dostoyevsky’s counsel for the egotist. In it, the triumph of the narrator with “immeasurable vanity” leads to an epiphany: he is alone. “Everything is dead, and everywhere — nothing but corpses. Only men, and around them, silence,” he laments. Too bad the American president cannot spare a moment from reading tweets to crack the spine of a Dostoyevsky novel. He might just have learnt a thing or two.

Writers have something in common with the devil

The verdict is out. The Russians knew. The American president can deny it as much as he wants, but he cannot explain away the works of Fyodor Dostoyevsky, who was born 197 years ago in November. More than 150 years before Donald Trump was elected as the leader of the so-called ‘free world’, Dostoyevsky wrote Notes from Underground where the narrator says, “I... would not be the least bit surprised if suddenly... amid the universal future reasonableness, some gentleman of ignoble or, better, of retrograde and jeering physiognomy, should emerge, set his arms akimbo, and say to us all: ‘Well, gentlemen, why don’t we reduce all this reasonableness to dust with one good kick, for the sole purpose of sending all these logarithms to the devil and living once more according to our own stupid will!’ That would still be nothing, but what is offensive is that he’d be sure to find followers: that’s how man is arranged.