Up, close and personal with civil servants, the invisible architects 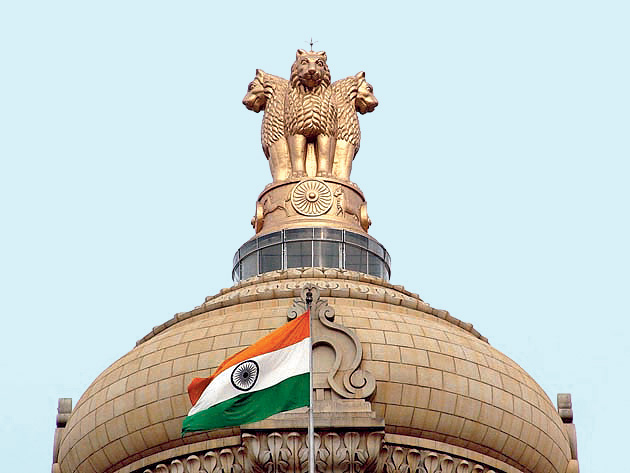 The inspiration for the book is supposed to have come from the exhortation of the present prime minister on Civil Services Day, 2015 to preserve the invaluable “anubhav (experience)” of those who served the country and build on it to accelerate progress and development as well as enrich institutional memory. The editor eloquently describes the book as a “knowledgepedia” in civil services literature, chronicling nostalgia, history and path-breaking endeavours of heroes of Indian governance. In the foreword, Ajit Seth, a former cabinet secretary, has urged that a follow-up volume be taken up in the interest of recording administrative history, a rather neglected area.

The narratives are anecdotal, narrated by the dramatis personae to Anil Tyagi, the editor. The narrators focus on their family and academic backgrounds, reasons for joining the civil services, professional achievements, adding rare vignettes of working closely with the topmost political executives. They lend a human and personal touch to civil servants, lifting the veil on the functioning of the Leviathan that is our government. Even though such flashback accounts are fairly commonplace nowadays, the vast canvas of this compilation is indeed compelling and unique.

However, comments like, “no Prime Minister can ever afford to have a woman Cabinet Secretary,” by Reva Nayyar, a former secretary in the ministry of women and child development, are bound to be perplexing. The same holds true for the lament of Prabhat Kumar, a former cabinet secretary, that, “I call the past 50 years a period of shame for our governance. We could have worked wonders...” So while these civil servants must be given their due, questions will remain about their systemic legacy. Introspection, more than adulation would be a befitting endnote. For too long we have believed that we are the best. Being a former civil servant, I say so with a fair degree of responsibility.

The governance structure of our polity has been under scrutiny for some time now. The overwhelming feeling is that it has not delivered, and fallen way short of the lofty expectations enshrined in the Constitution. It is a matter of grave concern that India has climbed only one spot to the rank of 130 out of 189 countries in the United Nations’s Human Development Index, 2018. There is a concerted demand to transform and overhaul so that the drag on the national potential is effectively addressed at the earliest. However, the efforts in this direction by successive governments have been tepid and ad hoc at best.

In this backdrop, it is hard to scour for a cause to celebrate. Memory Clouds: Reminiscences by Senior Civil Servants is a compilation of reminiscences of senior civil servants attempts to do just that. The book, with a somewhat quaint title, has woven accounts of the bureaucrats’ careers — successful and eventful ones — in easy to read snapshots. The time span covered is long (albeit not contemporary): from 1948, the period immediately after Independence, to the mid-1970s. Most of the civil servants are from the premier Indian Administrative Service. Others like those from the Indian Police Service, the armed forces, lawyers and technocrats have also been included in this group of around 75 distinguished retirees, possibly to broaden the book’s appeal.

In looking East, India is being pulled in two directions