TM Krishna writes about caste and privilege in art

The Carnatic artist's book, Reshaping Art, raises issues he has espoused as an activist 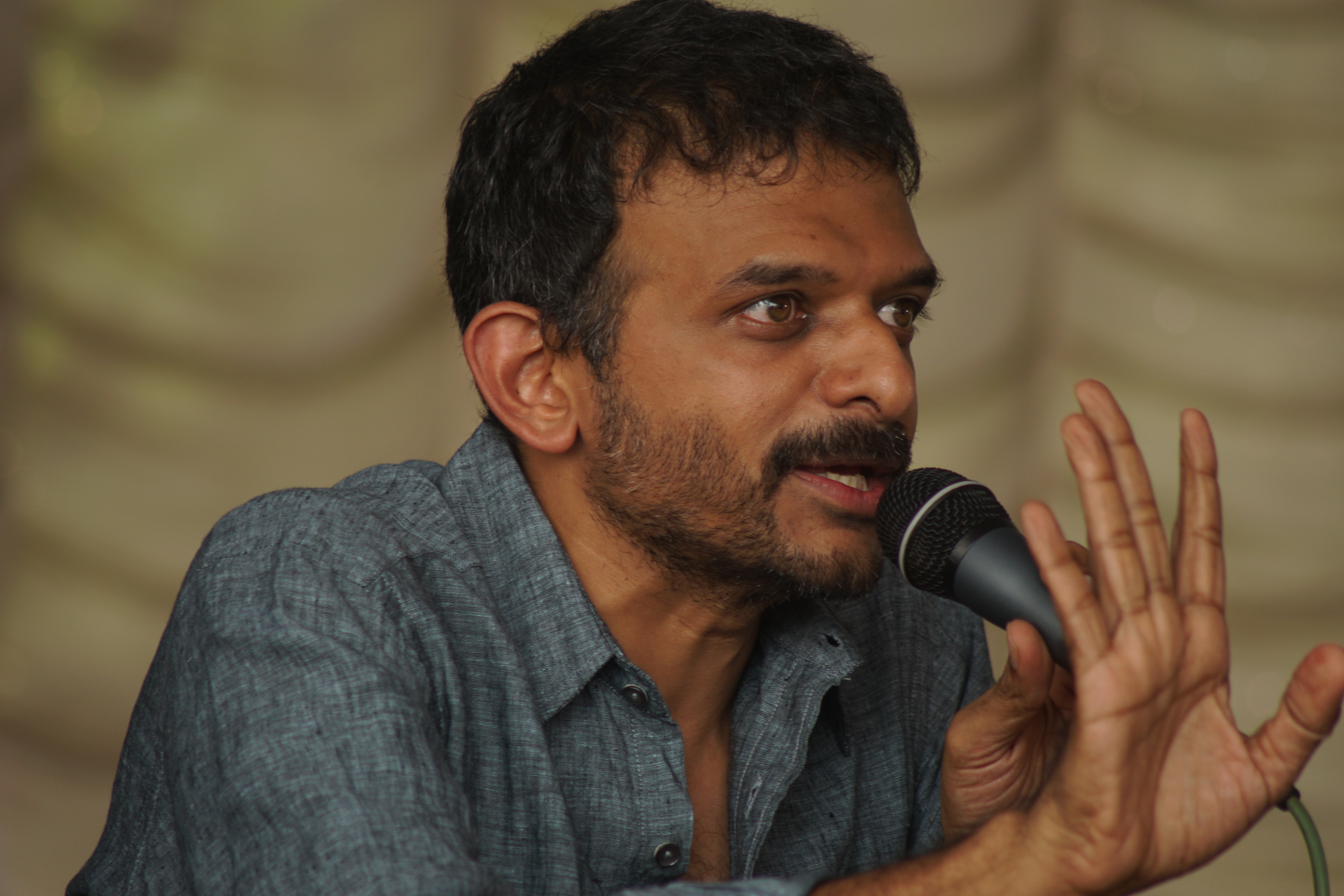 Krishna has ever taken the stand that Indian art forms are dictated by ideas of caste and religion, and that allotment of human capability along those lines is unjustifiable. How and why these systems came into being is not within the scope of this monograph. There is no study of the evolution or the appropriation, only a statement of the latter. For Krishna, any socio-cultural prop masquerading as the essential characteristic of an art form needs to go. In an interview after the well-publicized Delhi concert, he stated, “The moment you make art mystical and divine and something beyond society, you cannot ask questions. That is unacceptable to me.” The power dialogue between the dominant and the underprivileged castes suppresses any attempt by the latter to challenge the so-called right to perform and re-appropriate the art form practised by the former. So, concepts of sanctification and de-sanctification need to be done away with.

The core of Krishna’s opinion is that art should be accessible to all. He is right in professing that art forms are inherited not as an entitlement but a privilege. But practitioners confuse responsibility with custody and birthright with patrimony. Thus the praxis of art inhabits segregated social spaces which Krishna seeks to integrate through wider dissemination. The 2016 Magsaysay award had cited Krishna’s commitment to art’s power “to heal India’s deep social divisions”. Yet, in spite of his powerful arguments, his belief in art’s capacity to enthuse lay people with sensitivity seems somewhat naïve or pretentious. Removing constraints and counter-conditioning are also exercises in power, and it is difficult to tell if any political prejudice or covert ideology is at work here.

Krishna mentions schooling practices in Carnatic music where students (future performers?) are indoctrinated that they owe allegiance to the tradition they trained in, tradition being an inexact term encompassing whatever the current doyens want it to encompass. He calls art a deliberate creation, acknowledging that it may be voluntary, but does not seem to consider its inbuilt discretionary nature. Not all might want to take to the art that is brought to them. He claims to bring art down from its pedestal but implies that that will make it greater than before. Is not this, too, a loyalty of sorts?

In India, perpetuation of identity repeatedly stirs up the notion of preservation of purity, words that stink of patriarchy. Identity of an art form lies not only in its complexity and nuances, but also in its development and enrichment, none of which is static, even as concepts. Yet, the social-societal consumer of art does not like things that fall out of tradition, and frowns when Krishna opens his recital with a Marathi abhang. Krishna presents a disillusioned view of this subculture of exclusivity in Carnatic music, complete with its way of dressing and presentation. This atmosphere of superiority is extended to the audience as well, when they decide what is sacred or sacrilegious, whereas it may already have been determined for them. Does Krishna’s ‘brahminization’ include the audience influencing artists into refashioning their presentations into a more accepted form? How much does self-censorship on the consumer’s part affect consumption?

In passing, Krishna disagrees with the social consensus that dubs Theyyam folk art and Kathakali classical. It would have been interesting if he had explored and counter-argued a theoretical basis for this demarcation. Syed Mujtaba Ali had defined a parameter on the basis of repetition: folk art is repetitive even at the pinnacle of creativity and elite art thrives upon the deliberate avoidance of repetition. Is Krishna trying to shake off this discrimination by taking an elite art performance into a setting typically considered suitable for folk art? All exercises of an art form — recognition, learning, practice, cultivation, reception and enjoyment — are forms of access to it. It is never clear whether Krishna has all of this in mind when he talks about access.

Krishna takes his own example while citing the artist’s responsibility in being complicit with the tradition. He confesses that he played by the rules till his mid-30s when he realized the contradictions and inadequacies inherent in his chosen art form. Now he refuses to profess that there is a spiritual core to all art, though it is presented as such. He does not elaborate upon the structures of inequality that either tradition of Indian classical music was founded on, but touches upon the ‘real possibility’ of the rejection of an art form, predictably from lack of access, but also from the audience’s encultured sense of otherness. One wonders if his candour plays the role of an agent provocateur more than anything else. Krishna’s statement, “We become suppliers of pleasure, not creative explorers”, sounds revolutionary and antithetical, but is regrettably neither. Ultimately it is unclear what his stand is. Is there any position within his practised art form that Krishna does or will return to?

This book does not have feel-good, ready solutions. Anyone who claims an association with music should read it to evoke similar self-questioning. Krishna needs no dutiful dissent or agreement from the reader; he raises questions to heighten the awareness of ethical issues implicit in art, in the consumer of art in general and the performance of music in particular.

Remarkably, T.M. Krishna’s monograph is not just an account of his attempt to pull Carnatic classical music out of its confinement within upper-caste singers, but a distillation of the last 10 activist years of his life, of coming to terms with his identities of Hindu Tamil Iyengar male musician, and aligning them with his political and social inclusionist activities and activism.

The cover art of this neat little book is minimalist with strong colours, and a design that could easily act as the logo of ‘Art for All’. Its eight chapters fan out around the eponymous key chapter which sits at the centre, and deal with the essence and spirit of art, some of its social contexts, and the relationship between art and identity.