Advertisement
Home / Culture / Books / The word through flesh and sinew

The word through flesh and sinew

In A Philosophy of Autobiography, the author presents autobiographical narratives to find out how they engage with the corporal and transmute it into text 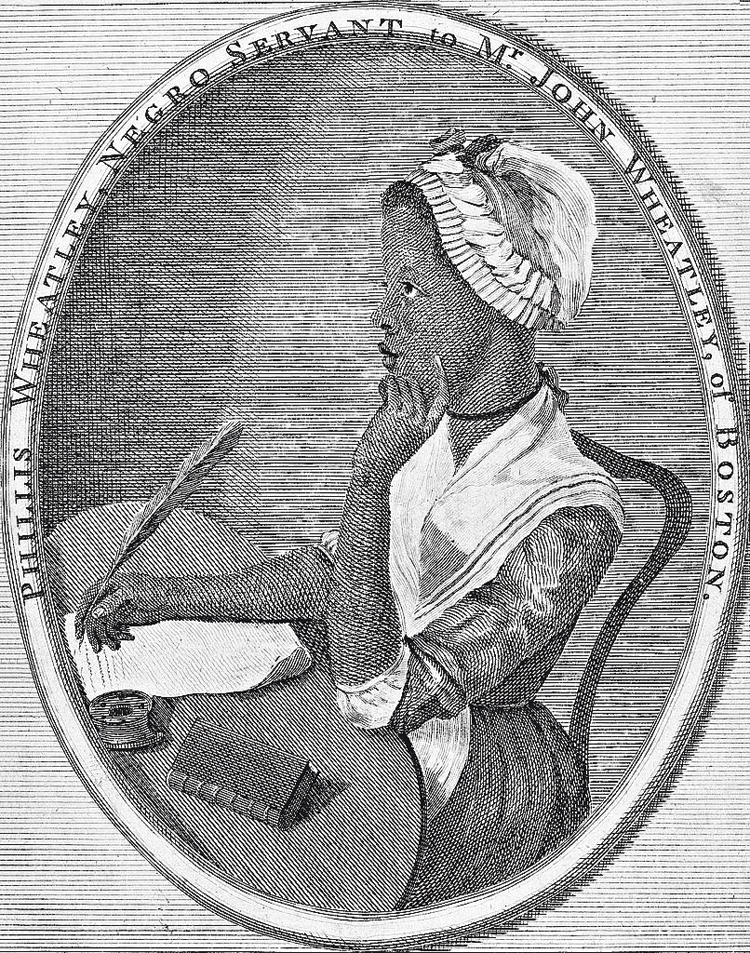 The redrawing of the boundaries between body and mind by the Cartesian cogito initiated an epistemic rupture from which modern Western philosophy has still not sufficiently recovered even after four centuries. The ensuing discourse of dualism and binary thinking has located subjectivity in a disembodied ruminative self dissociated from a body that is constructed as cognitively inert and passive, even unruly and threatening. This breach is especially relevant for a genre in which a public narrative about the self is fashioned through inward reflection and bodies, if present, tend to be positioned as obstacles or distractions to be transcended by the spiritual. A Philosophy of Autobiography: Body and Text by Aakash Singh Rathore is a critical interrogation of the autobiographical privileging of mind over body and an attempt to relocate the self in the realm of the embodied and socio-culturally contextualized. The author presents an array of well-known autobiographical narratives by a dozen writers to find out how they engage with the corporal and transmute it into text. In doing so, he critiques the predictable discursive effacement of the body in scholarly analyses of life-writings to show how these selected narratives situate the body as a material and cultural site of resistance, performance, persecution or denial to articulate authorial subjectivity.

Rathore, for instance, counters the (in)visibility of the body and its reduction to an abstraction in academic scholarship on Dalit life-writings by showing how the body of the untouchable becomes a textual surface for inscribing caste-based oppression and humiliation as in B.R. Ambedkar’s Waiting for a Visa. The habitual effacement of the subjected body is in turn internalized and put to creative use in Daya Pawar’s Baluta, the first published Dalit autobiography, which is engendered in the split between the grossly physical Dagdu, representing the author’s Mahar identity, and the intellectually erudite Daya, symbolizing Pawar’s artistic self. Rathore’s overarching critical thrust on the body also places these texts within the same unifying paradigm to highlight unexpected influences or intertextual connections without losing sight of their distinctive cultural context or philosophical orientation. Thus, like Dalit embodiment the ‘black body’, too, is conspicuous by its absence, a point made by Frantz Fanon in Black Skin, White Masks to describe the latter’s lack of a ‘corporeal schema’ and its displacement by a ‘racial epidermal schema’. Maya Angelou contests this invisibility in I Know Why the Caged Bird Sings by deliberately calling attention to her body through self-depreciative references to her physique (‘a too-big Negro girl, with nappy black hair’) or to her physical suffering. This is to explore black female subjectivity in a disembodied white patriarchal world that recalls a similar display of the feminine body in Kamala Das’s My Story but to express the lack of selfhood and reduction to object-status.

The graphic memoir is a genre better suited to resist the disembodying effects of written narrative because it is a form visually rooted in the physicality of the characters. While Art Spiegelman’s Maus documents the experience of his father Vladek, a Holocaust survivor, Marjane Satrapi’s Persepolis is a coming-of-age memoir based on Satrapi’s turbulent childhood and transition to young adulthood in post-Revolution Iran. Both narratives centre on the lived materiality of the suffering and brutalized body — ranging from depictions of mouse-heads on human bodies, corpse heaps and tortures in Maus to Marji’s struggle to make sense of her post-pubertal bodily transformations and the ensuing sartorial and behavioural restrictions in Persepolis — to convey a sense of agency and personhood in an inhospitable and alien world.

A different kind of body-experimentation occurs in Yukio Mishima’s Sun & Steel that enacts what Rathore calls “the harmony of the physical and intellectual”. One of Japan’s most accomplished albeit controversial writers who was also a skilled bodybuilder, swordsman and martial arts performer, Mishima was deeply inspired by Ernest Hemingway whom he read and admired — an influence apparent not only in their mutual pursuit of the perfect symbiosis between a life of the mind and an aesthetics of the body, but also in their respective deaths, Mishima’s through seppuku, a form of ritual suicide practised by the samurai and Hemingway’s from a self-inflicted shotgun wound. If Hemingway used food, physical intimacy and sports to discipline his writing in A Moveable Feast, Gandhi’s political self-presentation and philosophical praxis were likewise mediated through his life-long experiments on dietetics, health, exercise and celibacy.

Rathore’s underlying conviction that the way to understand the authorial psyche lies not “in the direction of transcendence but rather (in) a deep down process of somatization” serves to re-embody the idea of authorship, showing how the construction and textual representation of body images enable a materialization of the absent authorial body. Judith Butler stated that “[t]here is no writing without the body, but no body fully appears along with the writing that it produces. Where is the trace of Descartes’ body in the text?” A Philosophy of Autobiography goes a long way towards redressing this lack.