Jairam Ramesh explains the many strands of The Light of Asia

Buddha and Gandhi, Churchill and Nehru share the spotlight at the launch of a book on one of history’s most famous poems 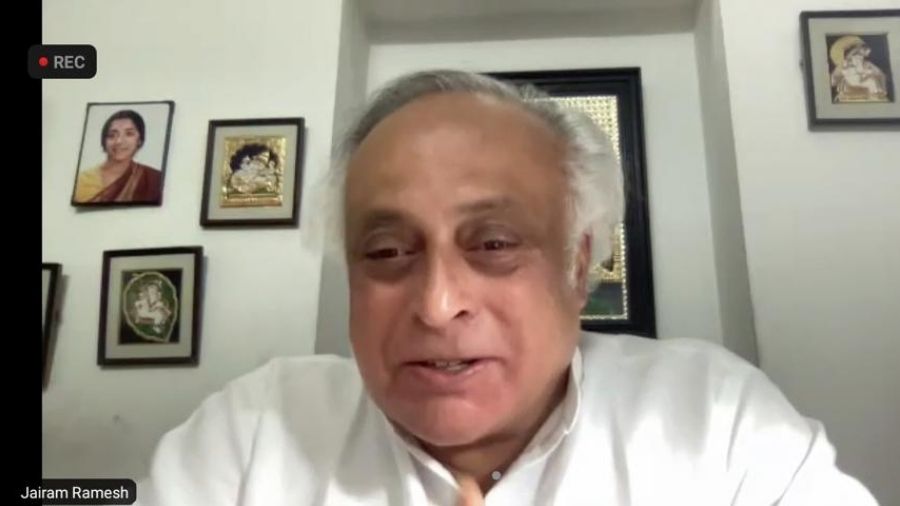 Jairam Ramesh’s book The Light of Asia: The Poem that Defined the Buddha is a compelling and comprehensive account of the epic poem of the same name authored by Sir Edwin Arnold that was first published in 1879.

The book that goes into intricate detail to unearth the nuances present in one of the richest narrative poems ever written, was officially launched on June 26 at Kitaab, organised virtually by Prabha Khaitan Foundation in association with Shree Cement Ltd and Penguin India. Ramesh, presently a Member of Parliament in the Rajya Sabha and chairman of the Parliamentary Standing Committee on Science and Technology, was joined in conversation by veteran politician and former diplomat Gopalkrishna Gandhi, who served as the 23rd Governor of West Bengal between 2004 and 2009. The panellists were introduced to the discussion by Mallika Verma.

“I have gone through a whole spectrum of emotions while reading this book, from pleasure to doubt to a sense of pathos. It has confirmed to me the universality of the fragility of the human mind,” began Gandhi, before asking Ramesh to explain his motivations behind writing the book. 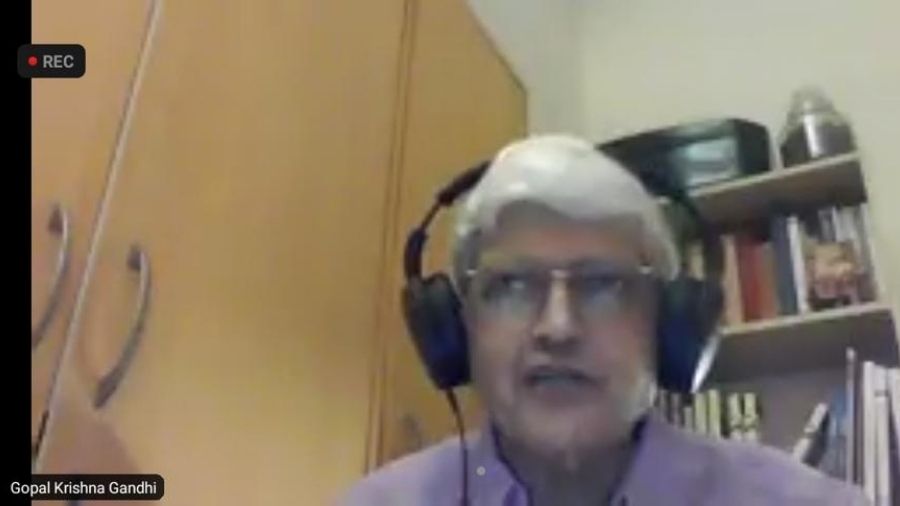 Ramesh cited three factors -- his desire to break free from writing political biographies and do something offbeat, his intellectual curiosity about the Buddha, the subject of Arnold’s original composition, and his discovery of some intriguing correspondence between Jawaharlal Nehru and Winston Churchill regarding Arnold’s “The Light of Asia”.


I enjoyed every moment of the talk. The subject of the Buddha was very close to my heart. I am inspired by both these erudite statesmen to read The Light of Asia, both the book as well as the poem. Thank you PKF for this wonderful session!
- Papiya Mukherjee, audience member


On being probed by Gandhi on the topic of the countless translations inspired by “The Light of Asia”, Ramesh drew a line between the two streams of translations: “The first stream of translations into Bengali, Telugu, Odia, Marathi, among others, brought into focus the life and personality of Siddhartha Gautama. However, the second stream, particularly the translations into Tamil and Malayalam, highlighted the political [aspect], wherein social reformers spoke about the Buddha’s rejection of caste orthodoxies.”

In an attempt to analyse the sheer popularity of Arnold’s masterpiece, which is supposed to have mesmerised everyone from Rabindranath Tagore to Swami Vivekananda to CV Raman, Ramesh said, “The reason it became so sensational was because Arnold celebrated the humanity, and not the divinity, of the Buddha. He also redefined nirvana from something that was seen as passive and nihilistic into something that meant equanimity, stillness, and true enlightenment.”

In one of the many fascinating insights that emerged during the session, Ramesh revealed how Arnold, otherwise a firm believer in modernity, was a staunch supporter of sati, who dug out instances from the lives of the Romans to justify the tradition and even condemned the likes of Raja Rammohan Roy and Lord William Bentinck for outlawing the practice. “Arnold saw sati as a great act of love, an act born out of nobility,” added Ramesh.


The Light of Asia by Jairam Ramesh brings solace and succour during these times, though he says its release in the midst of the pandemic is purely coincidental. The session was an invigorating discussion between two stalwarts. We were privileged to have both of them on board to discuss the various aspects of Lord Buddha. I really liked how Gopalkrishna Gandhi referred to the book as a masterpiece on a masterpiece about a master!
- Mallika Verma, Ehsaas Woman of Kolkata and the emcee for the session


Wrapping up an enriching interaction, Ramesh summed up why the Buddha, and in turn Arnold’s “The Light of Asia”, continues to be immensely relevant across generations. “The Buddha gave a system of personal ethics to people as opposed to blind devotion. His lasting message was that you do not have to be a bhakt, you can be your own Buddha.”

The session came to an end with Ramesh taking questions from the audience on a range of topics, from the place of Yashodhara (Siddhartha’s wife) in the journey of the Buddha to the impact of Arnold on Mahatma Gandhi to the success of the on-screen portrayals of Arnold’s magnum opus.

‘The Light of Asia’ still shining