The citizenship rights of Indian Muslims are eroding rapidly

These are bad times to be a Muslim, if particularly either your name, or your attire, or your practice of your faith identify you as such 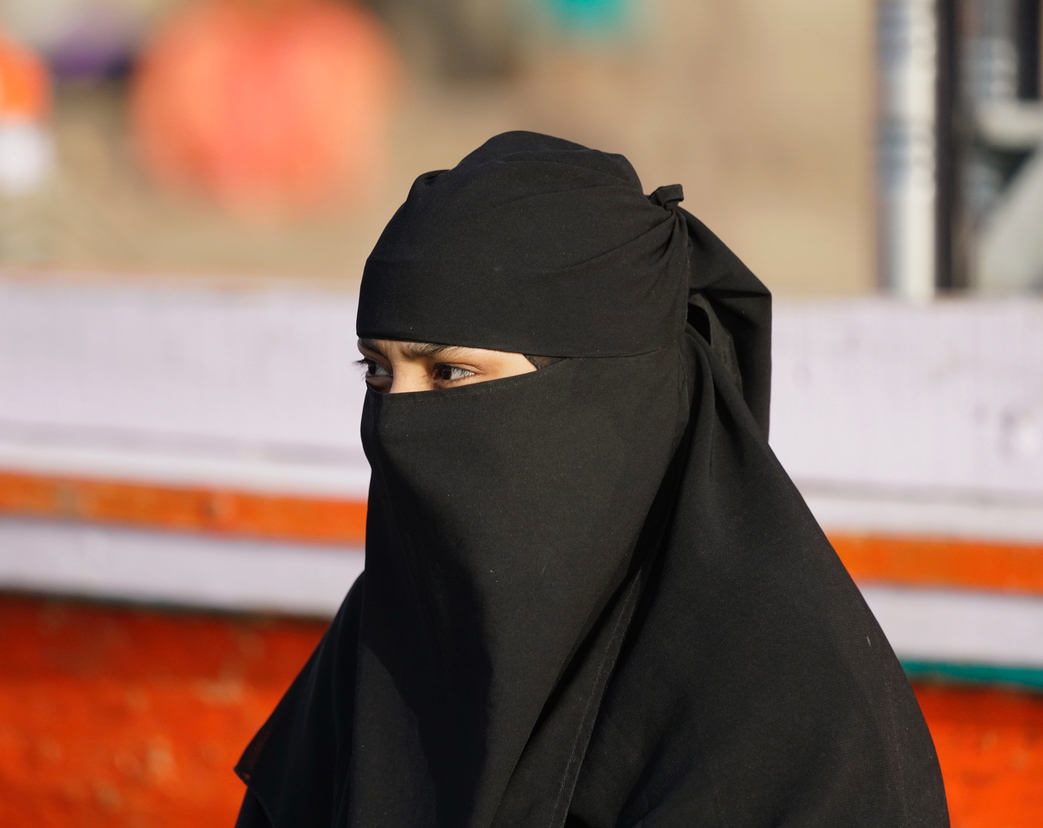 Why is it that a Muslim may choose to appear as a Muslim as well as be (or not be) one, and should expect to nevertheless be accorded the rights of a citizen that are his due? Why should a Muslim not reconcile with the second-class citizen status that many in India would happily consign them to?
(iStock)
Kingshuk Chatterjee   |   Published 19.09.19, 09:36 PM

For the past five years, Indian Muslims have had it rough. People have been dragged from their homes and lynched on suspicion of eating beef; others have been brutally manhandled and even killed if they happened to be dairy farmers carrying cattle for animal husbandry, not slaughter; yet others have allegedly been beaten up for wearing the skullcap and forced to say ‘Jai Shri Ram’; attempts have been made to prevent rapists of a child (who happened to be a Muslim) from being brought to book; the bill on instant triple talaq was voted through without much meaningful debate in Parliament; some also suspect that the dubious constitutional act of the dismemberment of Jammu and Kashmir was widely welcomed by a large section of the people simply because its primary target happens to be Kashmiri Muslims. These are bad times to be a Muslim, if particularly either your name, or your attire, or your practice of your faith identify you as such. As the author suggests, the citizenship rights of Indian Muslims are eroding rapidly, as mistreating them gains a kind of respectability and political immunity under the present dispensation for the first time since 1947.

The book by the veteran Congress politician, Salman Khurshid, attempts to deal with the challenge of being a Muslim in India in these troubled times. He touches upon all the things that such a book should deal with — Partition, contribution of Indian Muslims to Indian society and culture, the galaxy of Muslim public figures in politics and other walks of life, the Babri Masjid, the Sachar committee, the mob-lynchings of the last five years, the glare of suspicion that a Muslim is repeatedly subjected to and the never-ending need for a Muslim to prove his loyalty before the ‘naturally-loyal’ Hindu. There is also the customary treatment of the Indian Sufi tradition, and an exhortation of Muslim youth. However, the author steers clear of pronouncing who is responsible for the discrimination and treatment with suspicion that is the lot of an average Indian Muslim — is it the Indian State (which, after all, accords equal rights to people of all faith), or is it the Indian society that appears to have made communalism its endemic feature, or is it the political dispensation that is shifting gears from communalism as an episodic discourse to a systemic one?

Three chapters in particular are worth paying attention to — “The Shrinking Space”, where the author discusses the series of responses to Ramachandra Guha’s piece on how offensive he finds the burqa, and how the ‘sartorial’ Muslim is expected to become invisible to the public gaze in order to remain unmolested; the one on the Sachar committee, and the one where the author recounts the narrow escape his grandfather, Zakir Hussain, a former president of India, had with his life from the hands of a few thugs in the riotous period of 1947. Although the latter, “Anatomy of Violence”, is a misnomer, for there is actually no anatomy of violence that is presented, the value of the account is considerable.

Regrettably for the author, he has failed to deliver on the promise held out by the title. He has chosen to adopt a narrative strategy that is far too cryptic for an issue this grave and a topic that needs to be discussed threadbare, not just glided over. The author does not answer many of the queries that he has chosen to float — why is Partition an unending affair, to cite the best one. Why is it that a Muslim may choose to appear as a Muslim as well as be (or not be) one, and should expect to nevertheless be accorded the rights of a citizen that are his due? Why should a Muslim not reconcile with the second-class citizen status that many in India would happily consign them to? The author, given his wide experience in Indian politics and reputation as a well-spoken leader, was eminently well-placed to answer these questions that he flirted with, but did not deign to answer. Most importantly, the author has chosen to overlook the broad range of spurious justifications proffered for this marginalization of the Indian Muslim — in so doing he lost a very good opportunity to expose the ideological bankruptcy of the Muslim-baiting Hindu Right. That is a pity.