Rishton Ki Dhoop-Chaanv: An ode to life and living 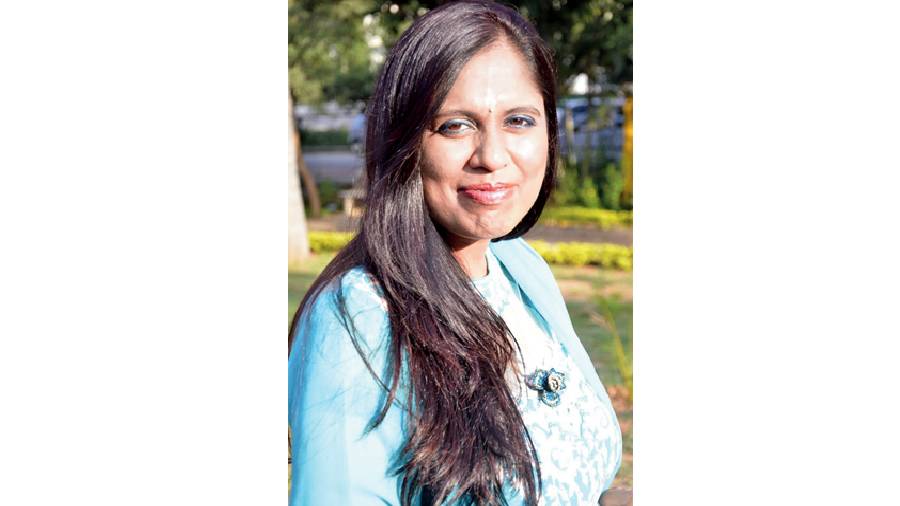 A bilingual collection of poetry, Rishton Ki Dhoop-Chaanv by Jyoti Malhotra is a book that forces introspection, challenges social norms, and discusses the pains and joys of the life lived by the average person under the sun, and it does so with finesse. The thirty-poem book is an ode to life and living that forces the reader to indulge in a bit of soul searching. The poems chart everyday experiences and dig deep into man’s existence as a social being, rather than an isolated one. “In an age where people are often isolated, this book is an attempt to show them that relationships are beautiful things and that we should maintain them by accepting other people as they are. The sense of tolerance towards other people is reducing greatly, and people are becoming isolated islands. But we must evolve along with our relationships and make an effort to maintain them. The title means that life is a combination of highs and lows and that if there are low points in life there will be high points as well,” said Jyoti.

The book begins by speaking of the relationship that the poet shares with her parents. The first poem is dedicated to the inevitability of the loss of a father and the ebb and flow of the narrator’s conflicting emotions because of the same. The poem Smriti Punj shines a light on the melancholic remembrance of a departed parent and the will to keep their spirit alive. The poem that follows it is simply titled Ma and it charts the realisation of a now grown-up daughter of the difficulties her mother must have faced when taking care of her and the family. The stories of relationships told in the poem are personal to the point of empathy as well as universal to the point of relatability.

Relationships are not the only topic the book touches upon. It also explores the social fabric of our existence and questions certain norms and the need to rise up against them. The poem titled Kaali Hoon Mein challenges the prejudice surrounding skin colour and the abject colourism prevalent in our society even today. The poem questions why one’s intelligence, personality, and skills are not rated far above the colour of one’s skin and applaud the ability of the female to rise above the common dross of societal prejudice thus making her own way in the world despite it.

The book goes on to challenge other social evils like female foeticide and society’s differential treatment of a girl and boy child. It does so through the poem Nanhe Kadam that anticipates the coming of a newborn through the eyes of a mother-in-law who assuages her son’s bride by telling her that it does not matter which gender she gives birth to, for both will be treated equally, loved equally, and will be handed important life skills irrespective of society’s predisposition to treat one better than the other. “The poem aims to break the narrow thinking shelf of society and establish beyond doubt that we should accept both genders equally. We groom our boys with a proper upbringing and teach our girls to be self-dependant where we must also teach our boys proper life skills like folding their clothes, making their beds, and cooking their food thus giving them both an equal treatment,” said Jyoti.

While the book battles matters of social importance it also tackles matters of the self and forces the reader to introspect, reflect, and reconstruct the norms of their own living. The poem Shamta is one of the few poems that broaches this topic by using elaborate metaphors based on mythology and thus addresses the true potential of the human being, how we can tap into the same and reach the heights we were always meant to reach simply by believing that we can.

Thus the book has something for everyone. It questions, pulls apart, and gently reconstructs age-old norms, establishes the importance of relationships in human life, and speaks up for the endless possibilities of the human mind when faced with the bleak chasm of hopelessness. The poems are primarily written in Hindi, with an English translation for each deftly provided. Each poem makes use of elaborate metaphors, mythological references, a directness in the subject, and ends with a charming conclusion that evokes a sense of catharsis thereby achieving what it sets out to achieve.