Care and conflict in Kashmir

In her book, 'The Occupied Clinic: Militarism and Care in Kashmir', Saiba Varma shows us the many idioms in which care operates in Kashmir 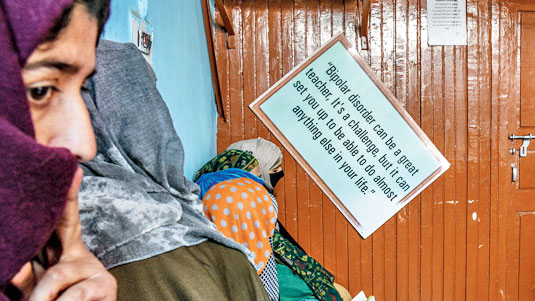 In 1993, psychiatrists in Kashmir first noticed a striking increase in incidences of depression, anxiety, dissociation and post-traumatic stress disorder amongst civilians. In the next two decades, psychological care was at the centre of the public agenda in the region. An epidemiological survey in 2006 showed that more than 60 per  cent of Kashmiris were suffering from high levels of trauma through their lifetime. This increased clinical attention was paralleled by media attention, as headlines noting the “trauma epidemic” appeared across local, national, and international papers. But what does it mean to extend care to individuals and collectives living under continuing conflict? How is clinical and community psychiatric care affected by Kashmir’s historical and ongoing militarization?

In her book, The Occupied Clinic: Militarism and Care in Kashmir, Saiba Varma shows us the many idioms in which care operates in Kashmir. The rhetoric of caring for Kashmiris has been evoked in the past centuries to rule the region, whether directly or indirectly; Dogra rulers and post-Independence national governments have justified interventions in the name of care. Moreover, political resistance in all forms — protests, acts of civil disobedience, armed struggle — are seen by the Indian State and its agencies as signs of desire for more aid and State-sponsored care. Varma argues that perceiving clinical and humanitarian efforts as apolitical, “neutral” and life-affirming, obscures the ways in which the historical and the ongoing militarization and securitization permeate the logic of care work.

Occupied Clinic challenges the narrative of a “neutral” public health system operating under the benevolence of the Indian State. During her research, the author is repeatedly told, “No one is healthy in Kashmir”, a phrase that captures how historical and contemporary unrest configures health and illness. Interacting with psychiatrists and other health professionals, NGOs and humanitarian workers, and individuals and families seeking healing, Varma concludes that “medicine was not just a remedy for violence but part of its repertoire.” Counter-insurgency actions by the Indian State directly spill over into psychiatric and medical care. The psychiatric asylum in Srinagar shares its wall with the city jail and techniques like Electroconvulsive therapy are used both in psychiatric institutions and as part of military interrogations. Infrastructures and technologies thus traffic between medicine and military. 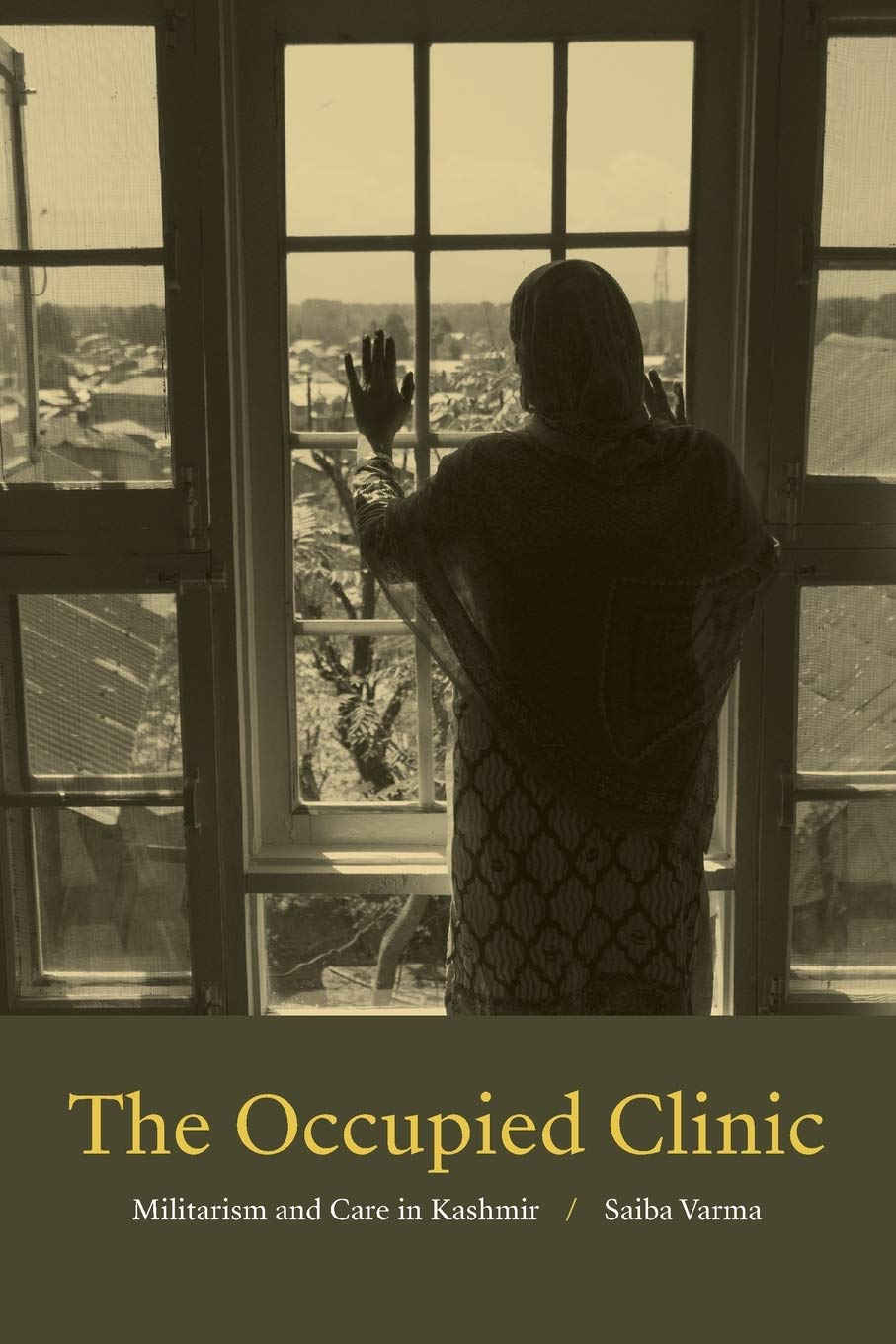 The Occupied Clinic: Militarism and Care in Kashmir by Saiba Varma,Duke, $27.95
Amazon

Militarization doesn’t just affect individuals seeking care; in fact, both experts and non-experts are “disturbed”. Everyday clinical work is overwhelmed by such events as security forces preventing ambulances from transporting injured persons to hospitals for emergency care, doctors being threatened to not report signs of torture on Kashmiri bodies, medical entrance examinations getting routinely suspended, and hospitals and clinics being periodically teargassed and closely surveilled by the Indian State.

By attending to everyday speech of individuals in psychiatric care as well as of their kin and families, the book demonstrates convincingly that the way people talk about themselves and their subjective experience of their own bodies and minds goes far beyond the depoliticized frames of psychiatric diagnostic categories. Kamzori is one such word which is evoked not only by patients but also by health professionals. And, yet, it remains absent in epidemiological reports. A psychiatric nurse in Srinagar tells Varma that “women have become Kamzor, weak”. In this matter-of-fact statement, one can see the slippage in medical practice. The nurse noticed a shift and acknowledges that something has changed; for the women are not just weak but have become weak over time. Yet, no one seems to name what has changed. Psychiatry’s apolitical or neutral gaze, Varma argues, prevents it from seeing how intricately the social experience of living under duress is tied to biological and physical bodily experience. PTSD may seem appealing to psychiatrists as it takes away the stigma from the individuals and establishes their innocence. But, at the same time, these categories write away the State’s responsibility in orchestrating and sustaining both violence and impunity that produce what is defined as PTSD by psychiatrists.

The Occupied Clinic goes beyond the biological in pointing out the structural and historical reasons behind the “trauma epidemic”. However, as the book itself shows, psychiatric techniques are not the only ones moving between military and care worlds. Researchers, including Indian researchers like Varma, too, traffic between these spaces. While The Occupied Clinic shows concern for reformulating our conception of care amidst militarization, the book does not extend this to all forms of research work in Kashmir. Everyday practices, such as hospitality, attending to hospitalized kin, and acts of remembering the loved ones are evoked in The Occupied Clinic as forms of “everyday care” that are not based on compliance, gratitude, or obedience by Kashmiris but rather emerge from attempts to maintain, cultivate, and foster interpersonal relations that nourish health by restoring a sense of collective agency. Taking these “everyday” modes of care seriously would mean asking tough questions about positionality, ethical responsibility, and transparency on the part of the researcher. While The Occupied Clinic queries psychiatric care work and humanitarian aid efforts, it stops short of asking the same questions from its own ethnographic practice and writing.