Advertisement
Home / Culture / Books / The lion at the border

The lion at the border 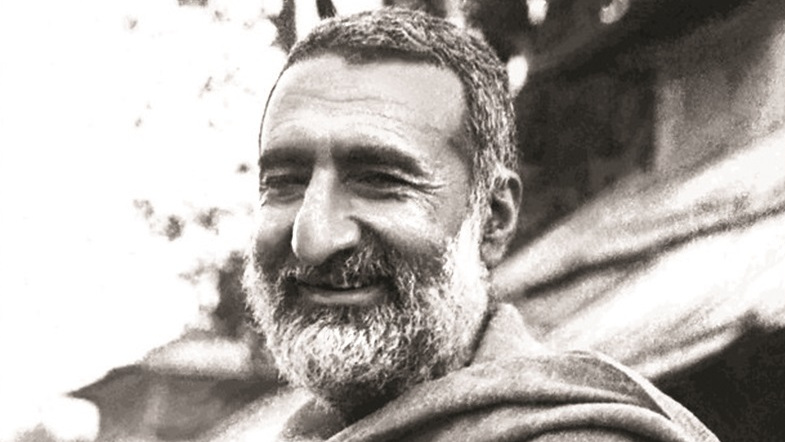 The section, “Jail and the Tale of the Jail”, in Abdul Ghaffar Khan’s autobiography reveals the harrowing ordeal of his incarceration in various jails of undivided India under the raj from 1921 to 1923. Imprisoned for three years, under Section 40 of the Frontier Crimes Regulation, Khan withstood brutal custodial treatment as he was transferred from one jail to another across the vast country. The inhuman treatment by the government, however, failed to subdue his determination. On the contrary, it only hardened his grit, testifying to his deeper spiritual resilience that enabled him to endure torture, hard labour, ill-health and appalling prison conditions with remarkable grace, tenacity and fortitude. Recollecting the prevalent conditions in the Dera jail, Khan writes: “The condition of this jail was deplorable. The poor prisoners had to face many hardships. The staff was corrupt to the core and took bribes.” Besides having to consume ‘inedible’ food, Khan’s wide range of penitential labour during these years included grinding grain, making envelopes, and learning to weave khaamta and towels.

Imtiaz Ahmad Sahibzada’s brilliant translation of Khan’s autobiography from Pukhto captures such rare anecdotes from his life with remarkable precision and clarity. Belonging to the Khyber-Pakhtunkhwa province (the erstwhile North-West Frontier Province) of Pakistan, Khan had dedicated his life to the amelioration of the rigidly conservative Pukhtun society, a community that by and large adhered to the ‘Pukhtunwali’— an inflexible structure comprising tribal customs and traditions. Besides being a steadfast political leader, Khan was indefatigable in his efforts to implement social and educational reforms for his community, advocating the involvement of women in all walks of life. 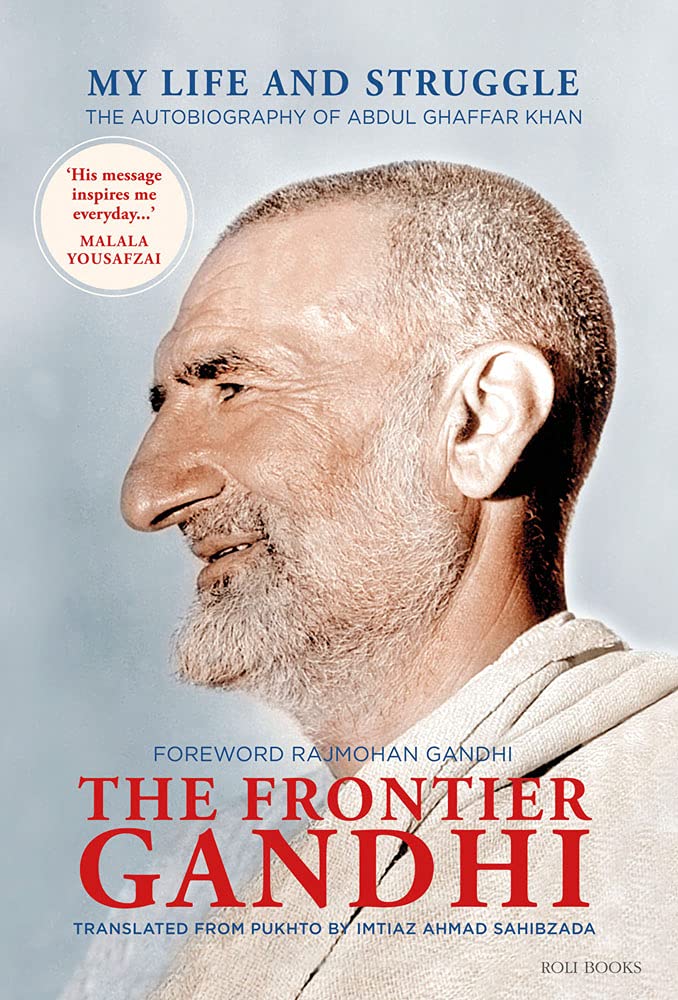 Rooted in the Gandhian principle of ahimsa, Khan’s Khudai Khidmatgar or ‘Servants of God’ played a crucial role in marshalling the Pukhtuns and other tribes of the North-West Frontier Province to offer non-violent resistance to British rule in India. When M.K. Gandhi toured the Frontier, he acknowledged the commitment and the zeal of the ‘Red Shirts’: “I have in my entire life not seen such well-organized and disciplined jalsa (public meeting)!” As the historian, Rajmohan Gandhi, rightly observes in his foreword: “The Pakhtuns played an astonishing role in the fight for the subcontinent’s independence. In practical as well as psychological terms, nonviolent defiance by Badshah Khan’s Khudai Khidmatgars was easily one of the most dramatic components of the national struggle. And yet when Partition was accepted, Badshah Khan and his followers were quickly abandoned.” Khan’s frustration at the Congress’s acceptance of Partition is clearly discernible in his autobiography: “We had been liberated and the British were about to leave our land, but… we became slaves of slaves.” Unfortunately, Khan laments the futility of all his efforts: “… I am saddened that the movement of the Khudai Khidmatgar which had been created with such effort, difficulty and trials, has been destroyed and its tried and tested structure has almost been demolished.” The ‘epilogue’, tracing Khan’s tough and challenging life after Partition, vindicates most of these observations.

My Life and Struggle is an invaluable offering not only for general readers — especially those from the subcontinent — but also for historians and researchers. In the present world, the values of the Khudai Khidmatgar bear an even larger significance, particularly for Pukhtuns and other residents of Afghanistan and Pakistan whose lives have been ravaged by bloodshed and brutal violence. The prolonged conflict in Afghanistan and its surrounding regions has witnessed a general upheaval in Pukhtun society, resulting in mass exodus and displacement. Today, when Afghan women leaders and professionals are being systematically targeted and killed with impunity, one can’t help but recollect the progressive measures advocated by Badshah Khan. The prevailing circumstances have led to a natural revival of interest in Khan’s life and in the principles he embodied: non-violence, moderation, religious tolerance, female empowerment and pluralism. Imtiaz Sahibzada’s lucid and free flowing translation will definitely perpetuate Khan’s altruistic legacy throughout the world.