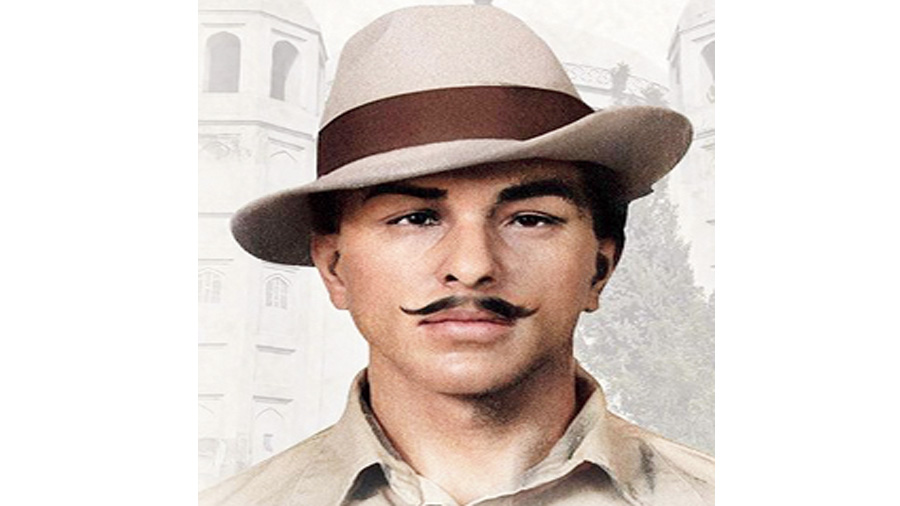 The ongoing farmers’ protests have seen the constant invocation of Bhagat Singh and his ideas. In this context, The Execution of Bhagat Singh: Legal Heresies of the Raj, by the UK-based lawyer and legal scholar, Satvinder Singh Juss, is an extremely timely contribution to the understanding of what he refers to as the forgotten history of the trial in the Lahore conspiracy case which led to Bhagat Singh’s martyrdom.

We are all broadly familiar with the events of Bhagat Singh’s life, with many books being written and movies made on the subject. In an earlier book, the lawyer, A.G. Noorani, has also analysed Bhagat Singh’s trial. What distinguishes Juss’s book, however, is his meticulous and painstaking research on the legal trial, the result of which is probably one of the most comprehensive works on the subject. Juss also relies on archives in Pakistan and various, previously unpublished documents that add to the richness of his research.

The core of Juss’s argument is that the execution of Bhagat Singh was not the outcome of a legal system based on the rule of law and therefore the preceding trial was a travesty of justice. It is important to remember that the book does not cast doubt on Bhagat Singh’s involvement in the mistaken killing of the British policeman, John Saunders, which led to the Lahore conspiracy trial. Rather, Juss is concerned with the legal procedure that was subsequently followed by colonial courts in determining guilt and sentencing Bhagat Singh and his comrades to death. In the process, he punctures the myth of the British legal system’s avowed commitment to the rule of law.

He describes this phenomenon as ‘coercive colonial legalism’, which implies the dilution of rules and legal safeguards to meet colonial objectives. The book is full of instances where coercive colonial legalism leads to the dilution of various trial safeguards which the accused in criminal trials ordinarily take for granted. The most egregious instance of this is perhaps the promulgation of the Lahore Ordinance No. III of 1930, by the then viceroy, Lord Irwin, which transferred the trial of Bhagat Singh from the regular criminal justice system to a temporary Special Tribunal.

Juss points to several issues with this transfer. For instance, under the Government of India Act, 1919 such an Ordinance could only be issued in case of ‘emergencies’ when the ‘peace and good government’ of British India were at stake. Juss skilfully argues how this was not the case and also shows that courts, right up to the Privy Council in London, refused to go into the legality of whether the Ordinance was validly issued. He points out that the Privy Council’s refusal has since been overshadowed by subsequent judicial precedent in the UK, which has backed arguments that were rejected by the Privy Council. Moreover, the Ordinance lacked key procedural safeguards, such as the absence of the right to appeal to the Lahore High Court, and envisaged the possibility of conducting the trial in the absence of the accused. The sole objective of the Ordinance was thus the sentencing of Bhagat Singh without any regard to his legal rights.

The book succeeds in demonstrating how Bhagat Singh’s trial was only in name and his fate had already been sealed due to his outsized stature in the national movement. It also brings to light the contributions of several lawyers who stood their ground and played an important role in fighting colonial oppression by upholding the law. The stories of these lawyers are so interesting that perhaps they could be the sole focus of Juss’s next project. In the meantime, legal history enthusiasts would find the book an entirely satisfying read.