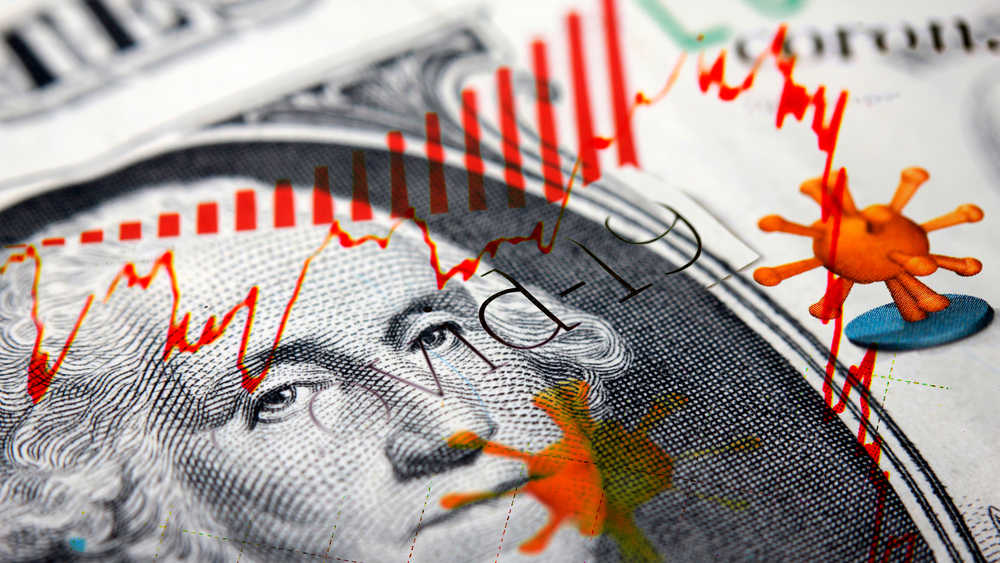 Faced with the severe contractionary impact of the Covid-19 pandemic, government’s across the world have announced additional public spending measures or tax cuts amounting to over 5.8 trillion dollars — close to 6 per cent of the global GDP — as per the International Monetary Fund’s Fiscal Monitor. For the world’s largest economy, the United States of America, the Congressional Budget Office has projected a four-fold rise in its fiscal deficit from 4.2 per cent of GDP in 2019 to 16 per cent in 2020; public debt is projected to grow from 78 per cent of GDP at end-2019 to 98 per cent of GDP by end-2020.

Coming after decades of policy battles over deficits, public debt and austerity, impelled by academic assertions regarding the ineffectiveness of fiscal policy, the present-day experience shows, yet again, that fiscal activism à la Keynes remains the only game in town during an economic slump; the vacuity of laissez-faire becomes self-evident.

This provides an apt backdrop to read Stephanie Kelton’s The Deficit Myth, an effective antidote to the neoliberal prejudices of ‘sound finance’ which continue to pervade economic policy discourses. Kelton starts with a bumper sticker she had spotted at the back of an SUV while driving in Kansas, depicting a broke Uncle Sam with his pockets turned inside out. This, she contends, can never be the case because the federal budget is not similar to a household budget.

While individual households can go bankrupt if they live beyond their means, governments seldom go broke; not only because they can live, borrow and tax forever, but also because they print their own money. A government which prints its own dollars can never face a financing constraint, as per Kelton. Uncle Sam can, therefore, print and spend as much as is required to ensure full employment of all resources in the economy.

Subsequent chapters of Kelton’s book bust one myth after another regarding fiscal deficits being signs of profligacy, being burdens on future generations, crowding out private investment and making economies like the US increasingly dependent on foreign countries. Through such myth-busting about deficits, Kelton lays down the basics of Modern Monetary Theory, of which she is a key proponent. She claims that if adopted, MMT prescriptions can substantially enhance the fiscal space of the US and similar governments to spend on a federal job guarantee and undertake public investment in infrastructure, mitigating climate change and other redistributive programmes without bothering about how it is “paid for”. 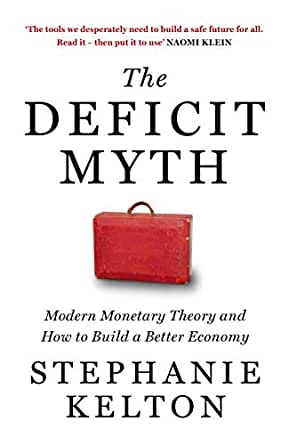 The Deficit Myth: Modern Monetary Theory and How to Build a Better Economy by Stephanie Kelton, John Murray, Rs 799
Amazon

The oversimplicity of Kelton’s MMT, while making it attractive for uninitiated readers, also accounts for its unsound macroeconomic foundations, as did its predecessor, Abba Lerner’s theory of “functional finance”. Keynes himself had found it to be “an idea and not a policy; part of one’s apparatus of thought but not, except highly diluted under considerable clothing of qualification, an apparatus of action.” While much of MMT is good old Post-Keynesian wine served in a new bottle, its policy prescriptions are naïve and impracticable.

MMT prescribes expanding money-financed deficits till achieving full employment and imposing taxes to drain out excess demand in order to prevent inflation. This does not address key constraints, as pointed out by progressive critics like Thomas Palley, Gerald Epstein, Marc Lavoie and others. For instance, real world multi-sector economies are characterized by inflation-unemployment trade-offs, many of which come into play way ahead of an economy-wide full employment threshold; inflation-expectations also play a role in wage and price-setting. In such a world, inflationary consequences of MMT policies would be far more severe than what is posited by its advocates and the anti-inflationary tax-shock may end up aggravating the wage-price spiral.

Moreover, MMT does not convincingly address the constraints upon fiscal deficit and public debt expansion imposed by the financial markets, current account imbalances and exchange rates, thus making it mostly inapplicable in a financially globalized, open economy context. Even in the limited context of the US, which enjoys far greater leeway to pursue expansionary fiscal policies than all other economies, thanks to the special status enjoyed by the dollar, there are institutional constraints on monetization of fiscal deficits imposed through the autonomy granted to the Federal Reserve vis-à-vis the Treasury.

Both the global economy as well as the discipline of macroeconomics has remained caught in a quagmire in the decade since the global financial crisis of 2008-09. While a progressive break from the neoliberal impasse is necessary, it needs to be more rigorous and alive to real economic complexities than what is offered by The Deficit Myth and MMT. This can be attained only whendemand management strategies simultaneously address questions of distribution and power.