Hari Kunzru’s back with 'Red Pill', a much darker and beautifully crafted book, which has the hallucinatory polygon-depth of high-end gaming 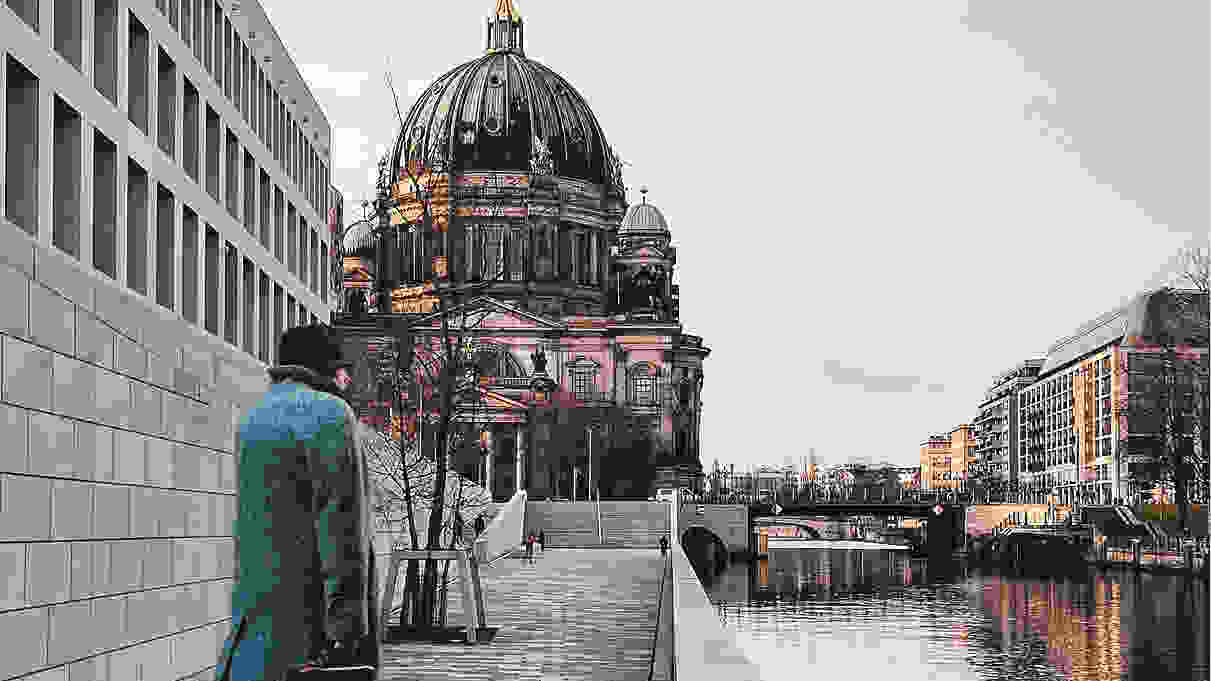 I’ve had my eye on Hari Kunzru since 2004, when his book, Transmission, came out. The first decade of this century was the heyday of liberalization when everyone thought the good times would never end. Transmission was a rather acidic takedown of that dream, and like all good science fiction it turned out to be prophetic. Tracing the story of a young Indian techie and a Bollywood actress whose face and body become the bait for a world-spanning virus, Transmission had all the jaunty vigour of an early arcade game. It convinced me that, as a fiction writer, Kunzru could be relied on to sniff out interesting themes. Now Kunzru’s back with Red Pill, a much darker and beautifully crafted book, which has the hallucinatory polygon-depth of high-end gaming. Unfolding slowly at first, like a rose, this book has thorns as well as beauty. As well it might, because it’s about the utter breakdown of masculinity.

Do not be bamboozled by the hype on the net, which is pushing Red Pill as ‘an exposure of the alt-right’. That description sells this book short. Red Pill is about something much more fundamental than fascism du jour. Moving slowly and stealthily, this book carefully exposes the psychosexual roots of the death-worshipping toxic man-cult that is currently destroying the world. Kunzru sets himself a difficult task: to create and follow a somewhat unsympathetic protagonist who will nevertheless take us to the places we need to go. To do this, he uses the superficies of his own identity to make a kind of Qlippoth-self, a self of shells: the self, perhaps, that we all show the world without realizing what we’re doing.

This shell-self, who is given no name, walks the world trying to be a ‘good man’. That’s always been a very problematic goal to have, but these days it means you get torn. I personally believe that one of the great failures of feminism has been its inability to address the question of what men do to each other in men-only spaces. A lot of ink has been spilled over how men treat women, but perhaps not enough on how boys and men police one another. Because that category of behaviour is the true root of patriarchy, and as long as it’s pumping, no amount of female hand-wringing will change anything. 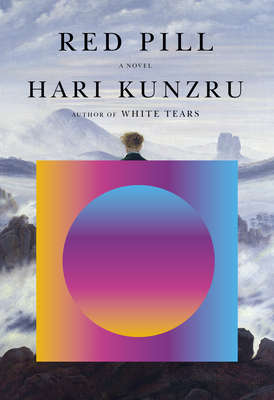 Our nameless ‘good man’ has all the marks of a traditional bully-target: he’s diffident, intellectual, cares about his family but is lazy and prone to shirk, a thinker rather than a doer, sensitive to criticism and rather unfocused. One gets the impression that he tends to take the colouration of the company he’s in, and when that company is a certain kind of ‘successful’ man, our narrator becomes prey, and he knows it. All very familiar so far, but what boosts this story into a special zone of insight is Kunzru’s perfectly judged artistic control. He rules the plot with the deft touch of a seer: showing us exactly what we need to see and no more, never spilling into melodrama but keeping the tension real and the drama consistent. And yet we are left free to draw our own conclusions, and there is no finger-jabbing in case we don’t get it.

But the truth of the matter is that for far too long, we have lived in the confines of a way of life that has propagated itself by poisoning the sweetness of little boys. Patriarchy is an insidious system, one to which we are exposed before we have any defences, so that it grows into us and tugs when we try to remove it later. Women are recruited, sometimes, but their allegiance is incidental. Patriarchs like to say that women are the real conservatives, the upholders of gender law in society, but we’re just the foot soldiers doing the dirty work. It’s what men say and do to each other when women can’t watch that makes all the difference. And very often it is unspeakably brutal; physically, psychologically and emotionally.

That should be a cause for grief for all of us, but it isn’t, because there are so many layers of lies on top, so many muddied motivations, that the worst victims of patriarchal bullying are the ones who grow up to be patriarchs, and to believe the bullying process ‘made a man of them’. They deny their own pain and throw their energies into apologizing for the system and pushing it onto their successors. This is the holiest of holies to them, and no feminist is allowed to say otherwise. So maybe it’s time for the kind men to rip the masks off the bullies themselves, and when they do it, we should applaud.

Does Kunzru’s protagonist succeed in ripping off that mask? Well, read the book and find out.