A city visible but unseen

'Prague: Belonging in the Modern City' is a remarkable book and illuminates our ways of inhabiting modern cities in times past and present 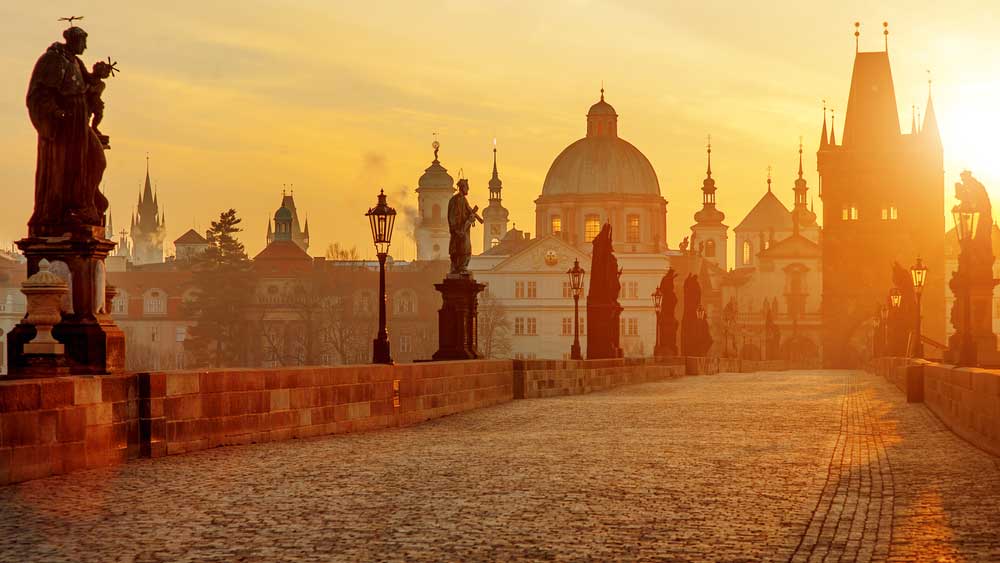 Chad Bryant specializes in modern East-Central European history. Prague: Belonging in the Modern City is Bryant’s third work on the subject, the first being his monograph, Prague in Black: Nazi Rule and Czech Nationalism (2009); the second was a long essay, “Strolling the Romantic City: Gardens, Panoramas, and Middle-Class Elites in Early Nineteenth-Century Prague”.

Prague: Belonging in the Modern City is not an objective history of the city. Nor is it a linear narrative about Prague’s growth, its complex, ethnic layering, its evolution as a global city. Bryant replaces an objective narrator with the ‘imaginations’ of actual, but not-so-notable, people who had inhabited Prague at various points of time. Such ‘points of view’ are chosen from different times and from variegated class, faith, ethnicity, and gender positions. Together, their imaginations irradiate those distinct ways of ‘belonging’ to the Central European city. These ‘points of view’ are those of writers of guidebooks and inveterate strollers of the city, such as Karel Vladislav Zap; of middle-class journalists writing about Prague in special supplements of Bohemia (a prestigious Czech news journal), such as Egon Erwin Kisch; of carpenters, workmen, and World War I veterans, such as Vojtech Berger; of actresses uneasily straddling the Communist and post-Communist eras, such as Hana Frejkova; and of Czech-Vietnamese bloggers, such as Duong Nguyen.

Prague’s in-betweenness — a German-speaking city with a substantial populace with Czech-Slavic cultural aspirations, a Christian majoritarian (Saint Wenceslas is its patron) city with a considerable Jewish demographic presence — is only one aspect of its complexity. ‘Belonging’ has been a perpetually fraught idea, given Prague’s dramatic, and often messy, transitions from a Habsburg- ruled feudal empire to an Allied Forces’ supported democratic republic, to a violent anti-Semitic territory annexed by Nazi Germany, to a Communist Russia-dominated proto-fascist domain, to a republican, democratic city, to a global city with economic and cultural ties with the Far East. ‘Belonging’ is a conceptually rich seam and Bryant taps into it to explore a city that has been part of many empires, dominions, and republics. Perhaps the right verb to describe Bryant’s exercise is not ‘explore’ or ‘investigate’ (carrying, as they do, connotations of intrusion) but the more expansive, accommodative, ‘imagine’.

The lives and writings of the five characters are chosen to envision Prague in different times and none of them is even remotely as well-known as, say, Franz Kafka. These five non-notables choose the unlikeliest of expressive forms — guidebooks, maps and walking memories, pieces in feuilletons (journals/supplements), letters and logbooks, actress’s diaries, and electronic blogs — to imagine ‘a city visible but unseen’. This book is as much about those nascent but powerful expressive forms as they are about the imagined city. Bryant’s book is peculiarly postmodern in its scrambling of borders between empirically told histories and imaginatively recreated narratives, although (strangely) the author is quick to discount such generic ‘scrambling’ and assert his legitimacy as a historian with a difference in his Introduction. 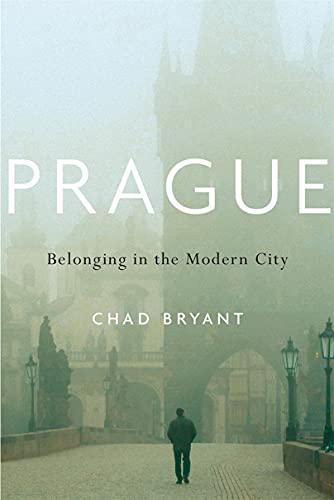 My favourite portion of the book remains the strolling, walking, imaginations of Zap, criss-crossing the city, savouring its sights and sounds, and making them part of his guidebooks. The difference between driving or travelling by train where places just whisk by and the quiet savouring of a Central European city with its undulating, verdant beauty, its past embellished with castles and monuments, is well etched out in Bryant’s book. Adding to the pleasure of Zap’s guidebooks are the maps, pictures, and photographs that enrich the envisioning.

The anxieties of belonging to Prague — as the German-speaking Jews, Kisch and Kafka, experienced — are comparable to the difficulties of “emplacement” that blog-writing Czech-Vietnamese girls like Duong go through. The blogger’s coining of the term, “banana-people”, evokes the dilemmas of the Vietnamese-Czechs marked out as they are by their non-Caucasian features and alternative cultural practices. They arouse xenophobic reactions in the Caucasian-centric imagination that dominates Prague, even though it prides itself in being a cosmopolitan, global city.

The weakness of an otherwise brilliant book stems from Bryant’s attempts to conflate, or even reconcile, the ideas of ‘nationalism’ with those of ‘belonging’. In a post-World War II ambience, ‘nationalism’ has come to be increasingly informed by a structured set of ideologies. The ideas of ‘belonging’, on the contrary, are far more free-floating and accommodative. ‘Belonging’ has come to define our complex nature of being in a scrambled, globalized world in far more apposite ways than ‘nationalism’ could ever achieve conceptually.

Prague: Belonging in the Modern City is a remarkable book and illuminates our ways of inhabiting modern cities in times past and present.