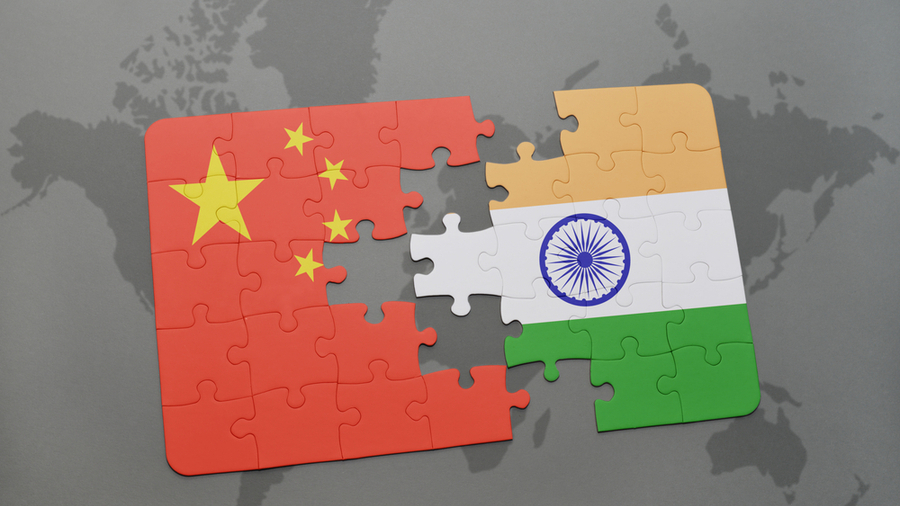 The book is structured in three parts. The first covers the long and difficult history of the border dispute between India and China in the modern era, including the 1962 war. The second part is a survey of the challenges in geopolitics, including the growing chill in the US-China relationship, as well as China’s Belt and Road Initiative. These sections provide valuable background, but the book’s major contribution is in the third section, which raises a variety of questions for India about how to move its relationship with China forward. Singh’s basic argument is relatively simple: India cannot and should not constrain such an important relationship in any one framework, but instead act flexibly to maximize its national interest, while avoiding confrontation.

Singh takes apart multiple pieces of conventional wisdom. Enthusiasts for a greater Indian naval presence to threaten China’s sea lines of communication assume a zero-sum confrontation between Beijing’s naval ambitions and New Delhi’s. But in fact, all of the actors in the region, including the multiple mid-sized states, need free access to shipping lanes. Unfettered Chinese control of those sea lanes would lead to unacceptable economic domination by Beijing; a flexible strategy needs to find a way to accommodate all the regional powers. India becoming a “net security provider” in the seas of the Asia-Pacific would not be “prudent”. Instead, it should shore up its presence on the Asian continent. 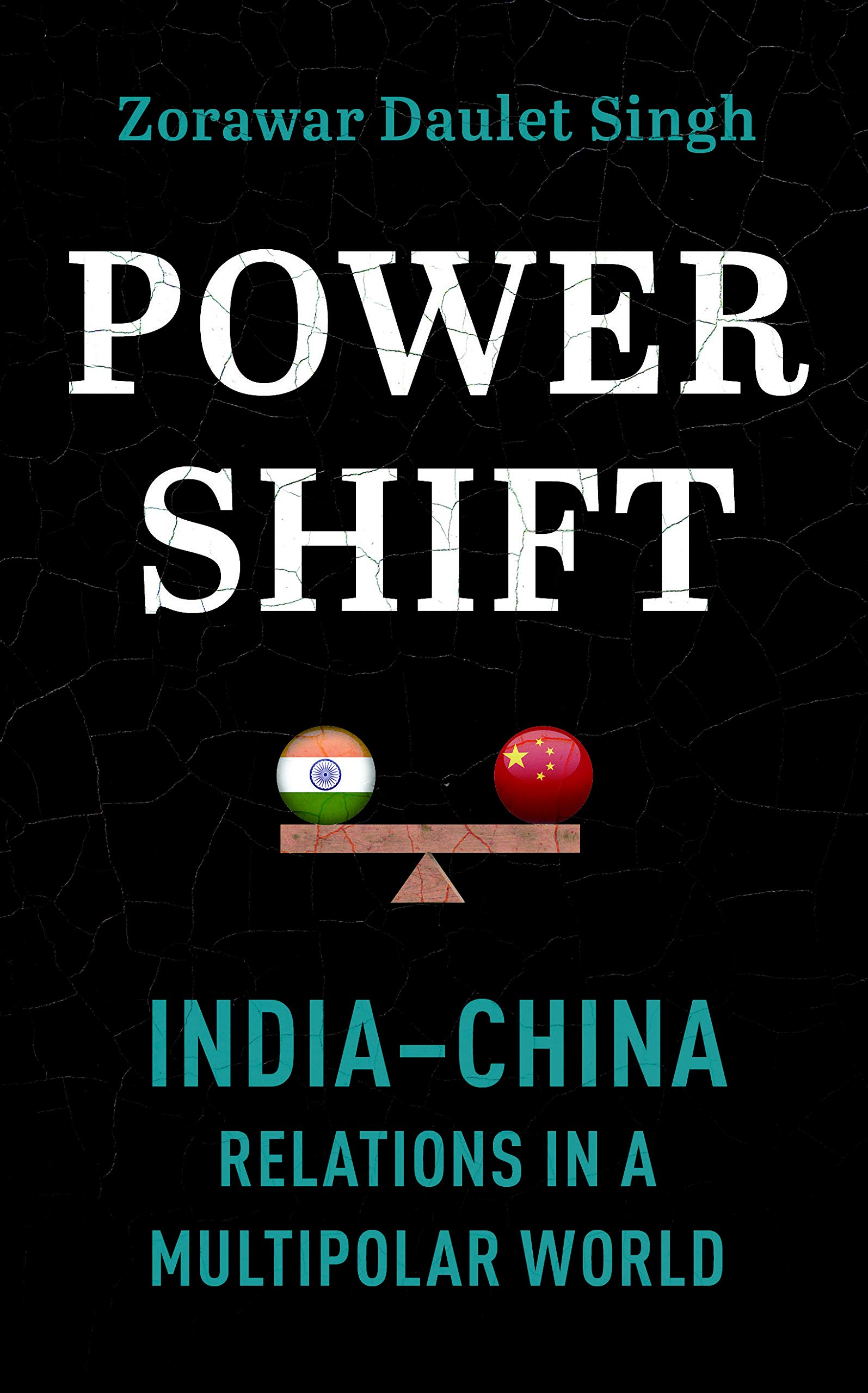 Singh also points out that China sometimes serves as a distraction from other issues. The United States of America is happy to encourage India to confront China, at least rhetorically, as that reinforces a core US interest. However, Washington is less keen on a clash between India and Pakistan, and directing India’s attention toward China can be a useful diversion from that possibility. Singh suggests that India’s tendency to distraction stems in part from a reluctance to craft a strong regional role where its interests are clearly-defined. It’s pretty obvious what China’s core interests are in Asia. India’s still remain unclear.

This uncertainty shapes attitudes toward the Quad, the defence exercises shared among India, Australia, Japan and the US, which are not explicitly discussed by Singh but are an excellent example of his wider argument. The Quad is structured as an unstated counterweight to Chinese influence, but is rarely seen as a major factor in the region (descriptions of it as an ‘Asian Nato’ in Indian and Western newspapers suggest a level of coherence and strategy that is simply not there). Indian ambivalence about alliances and militaristic strategy abroad has left the exercises strategically underpowered. Singh rightly describes Narendra Modi as an “India First” leader, reacting against Nehruvianism. But both Modi and Nehru had a common reluctance to get involved in overseas military ventures, rightly, in Singh’s view. He punctures the arguments that India can use its military and economic power to push China in the direction it wants; in practice, the power asymmetry between the two countries is simply too great to make it practical. India should make a realistic assessment of its power, which is less than China’s but still very considerable. It also has another advantage; at its best, India has been good at leveraging its diplomatic connections and a general sense of goodwill toward it. China’s often shrill and solipsistic diplomacy still punches well below its weight when it comes to generating affection rather than acceptance.

Singh’s wise and well-argued approach may be unwelcome in Western capitals. Over the past year, one of the ways in which post-Brexit Britain has chosen to define itself is as a leading actor in a new “D10”, a league of democracies acting together, by implication in opposition to China. Defining India as a keystone of that new order is an important element in the thinking in London and, to some extent, in Washington. As Singh points out, India is unlikely to want to take on such a role, which would limit its flexibility. The entreaties of Western capitals are not going to mean much to India unless it sees China as an existential threat. And as Singh’s book shows, China is many things to India but it is not that. “Competitive but peaceful coexistence,” is his suggestion, and a very sensible one too.