'My Life In Full', Indra Nooyi's autobiography, is a pretty tame account of how she became the first woman of colour and an immigrant to run a Fortune 500 company 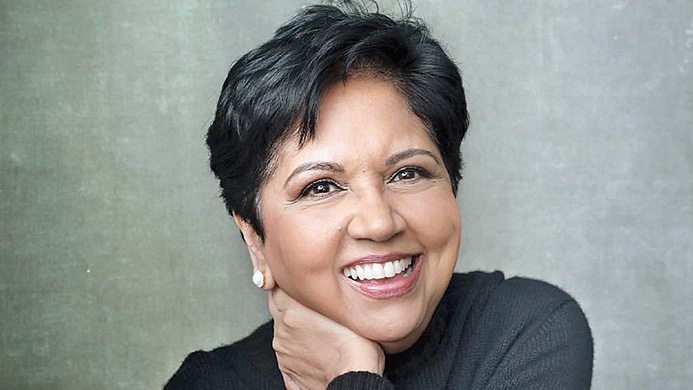 Despite its promising title, “My Life In Full”, the autobiography of the former PepsiCo CEO, Indra Nooyi, is a pretty tame account of how she became the first woman of colour and an immigrant to run a Fortune 500 company. But Nooyi is refreshingly frank on one topic: the difficulty for women to have it all — “career and a family”.

In fact, Nooyi, who’s married with two daughters, doesn’t believe women can have it all without an extensive support network and even then there’ll be big regrets. It’s the passages where she reflects on how tough it is for women in the workplace and her prescription for change that make her memoir worth reading.

“Doing well at work is by definition a full-time job. Being a mother, a wife, a daughter and a daughter-in-law can also be full-time time jobs... and being a CEO is at least three full-time jobs,” writes Nooyi, who was born in Chennai to a “conservative” Brahmin family that nurtured her ambition. (Although conservative, to her ever-lasting amazement, they let her front a school rock band). Nooyi attended Madras Christian College, went on to IIM Calcutta, before moving to the United States of America to study at the Yale School of Management. Afterwards, she held senior jobs in various companies, including Motorola, before landing up at PepsiCo in 1994. The required support systems and sacrifices to build a high-flying career, whether you’re male or female, but especially if you’re female with a family, “are enormous”, writes Nooyi, who spent 24 years at PepsiCo, 12 of them as CEO. “My life was a constant juggling act, with pain, guilt and trade-offs.” She recalls her husband saying: “Your list is always PepsiCo, PepsiCo, PepsiCo; then your kids... ; then your mother; then, at the bottom, there’s me.” She would reply jokingly: “At least you’re on the list.” But she admits he was right.

In Nooyi’s case, she got “constant help” from her husband and mother, plus domestic staff. She was also blessed with being able to survive on five hours’ sleep, meaning she could toil into the night, rise at 4:30 am and resume working. Still, the price of career success was cancelled holidays and missed school functions and family dinners.

Women face other career hurdles men don’t. “Women’s voices are too high or too low, or they are seen as too short or too tall, or too fat or too thin, to be great leaders. These judgements wear us down,” she says. “We have to demonstrate our gravitas in a world where authority and brilliance, to many people, still look like an older gentleman.” 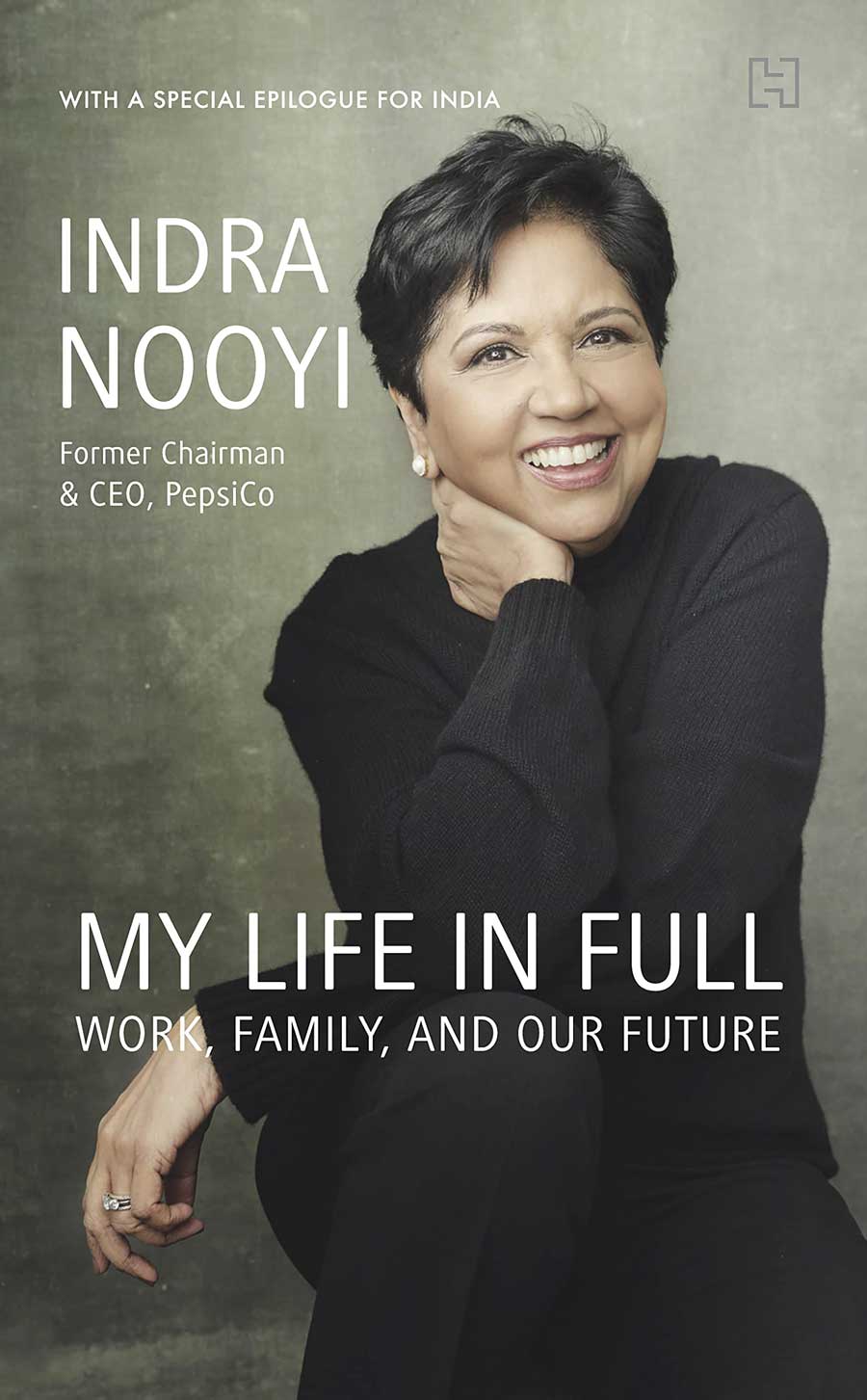 Nooyi, who retired from PepsiCo in 2019, has just joined Forbes’ list of America’s Richest Self-Made Women with an estimated wealth of $290 million thanks to PepsiCo stock. She has earned her worth. She was a hands-on boss who had to have a ground-up understanding of everything she approved and this meant her work “was endless”.

During her time at the top, she nearly doubled sales to $64 billion, wisely diversified the product line to embrace healthier foods, made manufacturing practices greener and thwarted a PepsiCo break-up bid. She also walked the talk of her family-friendly beliefs, increasing maternity leave, creating office-site childcare and introducing flexible working. One fund manager, worried about the bottom-line impact of her progressive ideas, asked Nooyi: “Who do you think you are? Mother Teresa?” It’s worth noting she accomplished her corporate improvements while boosting sales to record levels.

Nooyi comes across as an inspirational boss who lives and breathes teamwork. “No matter how smart your strategy, success or failure usually comes down to one thing: the team,” she says. Possibly the book may lack personality because Nooyi had a “writing partner”. Nooyi generously thanks her ghost-writer in the epilogue as she thanks almost everyone who helped her on her way to the C-suite.

While she told a Fortune 500 conference her career journey was “brutal”, there’s minimal blood spilt in the 313-page book. She seems to live by the principle that ‘If you can’t say anything nice, don’t say anything at all.’

Now, she’s left PepsiCo, she sits on Amazon’s board. Even though she’s been in the US for nearly half a century, she says “India has never left me.” She’s still a vegetarian teetotaller, has a puja alcove, and lights her lamp daily.

And, finally, here’s what Nooyi calls her “moonshot” vision to bring more women into the workforce and advance. Paid maternity and paternity leave along with flexible working arrangements and allowing no-penalty career breaks for family reasons should be the norm. Also, importantly, society must find ways to alleviate the overarching care responsibilities — from childcare to elderly care and in-between care — that force so many women to quit their jobs. Ultimately, such steps can only “generate tremendous economic benefit,” Nooyi says.