Advertisement
Home / Culture / Books / Getting caught in the act

Getting caught in the act

In 'Little Eyes', there are too many realistic details, such as the price of the kentukis, to make elisions a mark of elusiveness 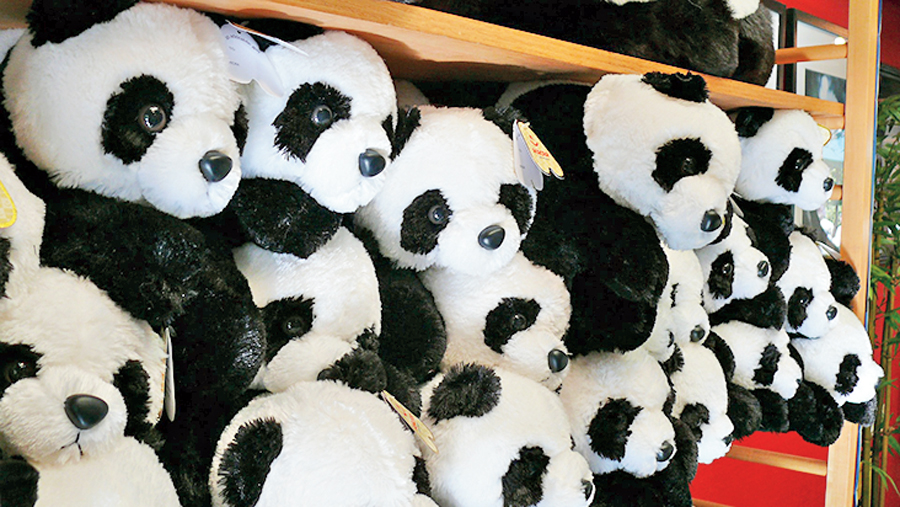 Look at the floor — it’s a toy — it’s a pet — it’s a kentuki. Unlike Superman, who is neither bird nor plane, the kentuki resembles a furry toy and moves about like a pet on the ground. But resemblances, as can be expected in Samanta Schweblin’s fictional world, are not just misleading but also indefinably sinister. In Little Eyes, her novel translated by Megan McDowell, the toy-like devices — a mole, a crow, bunnies, pandas, even a dragon — have webcams nestling in their eyes. If this were not weird enough, the Argentinian author makes sure that the reader is aware from the first page that the kentuki owner is in on the secret. Someone unknown from another part of the world is digitally connected to the kentuki, and can see whatever the camera shows on his or her computer screen. The novel begins in South Bend, Indiana, where the first thing three young girls do when they get together is show their breasts. They “sat on the edge of the bed facing the camera, took off their shirts, and one by one, removed their bras”. The “plush panda bear” spun round on the three wheels hidden in its base, controlled by the unknown person at the computer screen far away, who was not willing to miss a thing. So the girl who had bought it lifted it up to a chair so it — or the person ‘within’ — could have an unhindered view.

Creepy as this is, Little Eyes is not the girls’ story. The chapter is like a prologue, a foretaste of what is to come: the episode does not end well. It also introduces the reader to the way kentukis work, the details unfolding in a couple of chapters that follow. There are the ‘keepers’, who buy these alluring devices off the shelf at the rather high price of $279, or are given these as presents. Each kentuki is then connected digitally to a ‘dweller’ who sits at a computer screen. The connection is arbitrary and anonymous; no one at either end knows who they are getting at the other end. Although Alina, one of the characters who ‘keeps’ a crow she calls Colonel Sanders, tries to describe it to her mother as a cellphone on wheels, the device does not allow the cellphone’s kind of two-way communication. The dweller can hear what the keeper says, helped by the translator in the machine when the language is unknown, but cannot talk to the keeper. Trying to breach the communication barrier may bring disaster, as the mole’s keeper discovers in Umbertide or the rabbit’s keeper in Lima, for example, but we already know that from what happens in South Bend, Indiana. The dweller controls the kentuki’s movements, but it is the keeper who must establish the digital connection and keep charging the device regularly. Once the charge runs down, the kentuki ‘dies’; it has one life. But either side can ‘kill’ it; that ‘death’ is often a message in itself. 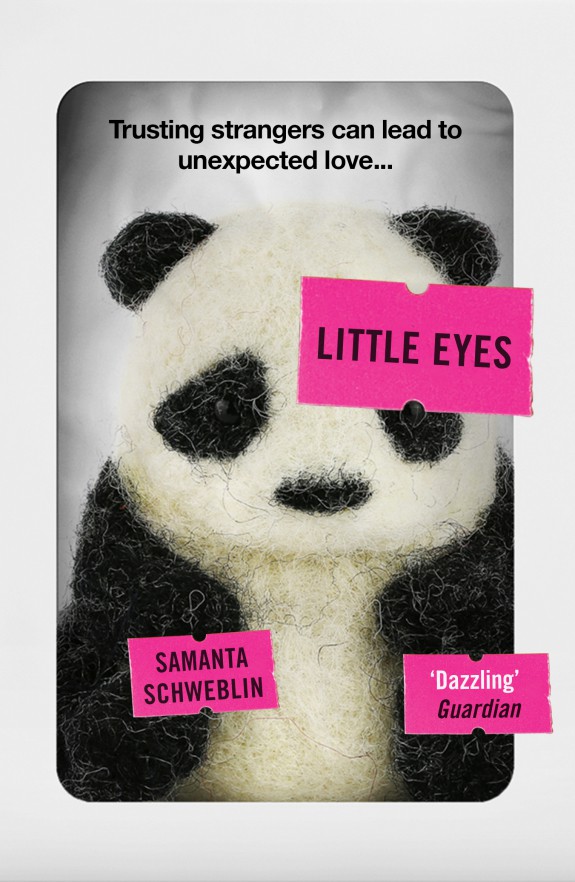 The novel is an exploration on many levels, almost as though the author, or rather the server, has connected strangers across the world — in Antigua and Sweden, or in Beijing and Lyon — and is watching how a device at one end and a screen at another expose the desires and fears that run beneath everyday living in different parts of the world, how people relate to a toy they can treat like a pet while inviting a stranger into their minds, or how they respond to a digitized world that hovers between the virtual and the physical. The novel wanders from one kentuki-mediated connection to another, leaving some in just a chapter when the link is snapped, and returning repeatedly to others as their stories develop, weaving in and out of excitement, aversion, prurience, longing, fear, curiosity, compassion. A young boy in a hot country dwells in a dragon and longs to touch snow when the dragon ‘wakes up’ in Sweden; a woman in an artists’ camp in Oaxaca living with her artist boyfriend begins to hate her kentuki before discovering that she has been watched, with cold derision, by more than one pair of eyes; an old lady finds that being a keeper and a dweller simultaneously can push her into an abyss of terror instead of doubling the warmth of connecting — each story follows its own logic in meandering into breakdown. Schweblin’s narrative examines the banality of the digital presence in our lives, the casual acceptance of anonymous but personalized surveillance in an unredeemed world. There are paedophiles and traffickers out there, as well as revolutionaries bent on ‘liberating’ kentukis from the will of their dwellers. While we are not told who manufactures the ‘product’ or sets up the connections, we get to see a connections entrepreneur. In Zagreb, Grigor buys and sets up connections for numerous kentukis — he needs an assistant soon — and sells them to customers who specify what they want. Willy-nilly, he is forced to enter real-life events through one connection, and that can never end well. Reality must remain virtual, or you can’t play.

In Fever Dream and Mouthful of Birds, Schweblin’s earlier works, the roots of horror were elusive, yet the feeling was of an unarticulated, intimate familiarity. In Little Eyes, there are too many realistic details, such as the price of the kentukis, to make elisions — the producer’s identity, for example — a mark of elusiveness. It feels like a loose end, one among others. The weirdness in the novel, its sinister or terrifying moments, all spring from manifestly human responses to unexpected situations, usually prompted by the skewed communication that a kentuki connection entails. If this is what Schweblin is interested in — the oddness of the relationship between the author and her subject, maybe, or the mysterious failure to connect that dooms all relationships, whether across cultures or at home — she does not make that clear through the narrative. If we are to look for horror, then the dwellers’ love for voyeurism is eerie but not uncommon, but it is the keepers who are more peculiar. They spend money, time and energy to be spied on — why? The characters do not suggest that they are incurable exhibitionists, neither do they seem pathetically lonely. The story that welds together the digital device and human transgression most powerfully is Emilia’s. There are other good stories too, but we are left wondering whether the elaborate paraphernalia of the kentuki was indispensable for them.