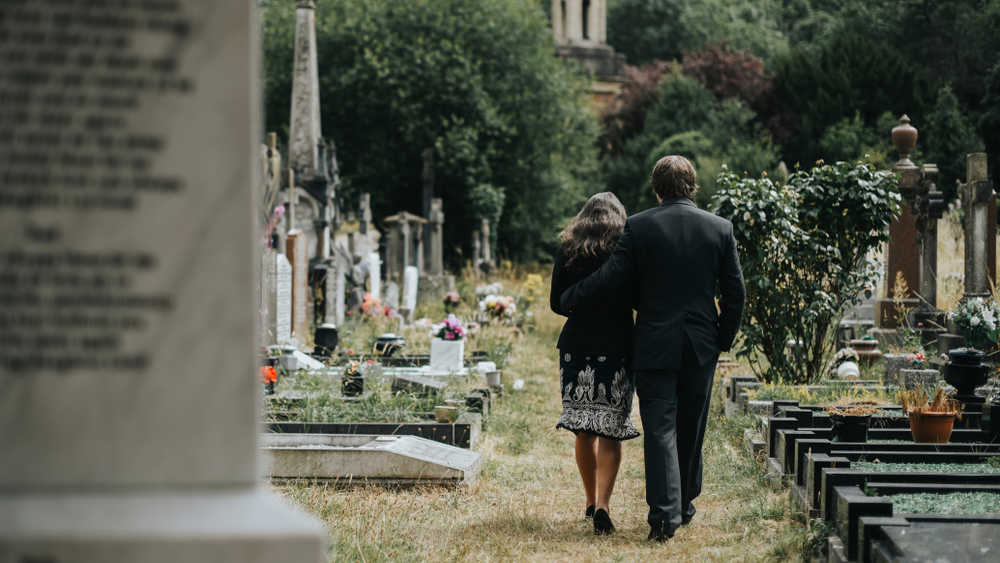 A cemetery is not usually a place where one falls in love but for Jack Boughton and Della Miles, the headstones and the obelisks form the backdrop for a deep romance that cuts across racial boundaries and strong disapproval from their families. Jack is not an ordinary love story, and the title is somewhat true to the content of this latest novel in the Gilead series by the Pulitzer-winning author, Marilynne Robinson. Both Jack and Della are protagonists but the former gets more importance in the novel. From the very outset, it is clear that theirs is not going to be an ordinary romance but one that starts in an unusual location with a sense of impending adversity. The deep Protestant background of Robinson’s novels is to be seen here as well as the events unfold in Missouri, part of the Bible belt of the United States of America. As one encountering Robinson’s series of novels for the first time, it may be difficult to appreciate the content unless one is willing to engage with the earlier works. Nevertheless, Jack is a brave attempt to tackle a set of complex issues and that alone makes it worth the effort of reading this 315-page novel.

Evangelical Protestantism and its discourses run deep through the book: the reader is often ensconced within a theological commentary on the soul, free will and whether John Milton was Presbyterian. The theology here is conveniently certain and without doubt. God is indubitably there and his feelings are much like those of humans; that is a given. Ironically, albeit quite expectedly since the Jim Crow laws were in force, racism is also a given: the cemetery guard tells the couple quite offensively, “Don’t think I don’t know what’s been going on here. Sleeping off a drunk is one thing, but bringing along a colored gal — we’ve got dead people in here!” The author, like the white protagonist, Jack, seems to be quite accepting of this, even if a touch reluctantly; after all, protest will stir up trouble.

The theological question that Robinson asks is a weighty one. Can the soul be redeemed? Jack and Della both have clergymen fathers and the Presbyterian and the Methodist viewpoints are often contrasted in the debate the two protagonists have in their long conversation when they are locked in the cemetery. Here, there is no complexity or doubt regarding the interpretation of Calvinist teachings and whether Jack’s soul can be redeemed is contingent on the faith of the reader; there is little doubt that faith reigns supreme in the Bible heartland. Robinson, nevertheless, leaves open the space for possibilities of interpretation as she indicates when pointing out the multiple possibilities of reading Hamlet through the questions that have not been explored in the play, such as the content of the other letters Polonius was carrying, or “why would Horatio have been around for months without letting Hamlet know he was there?” 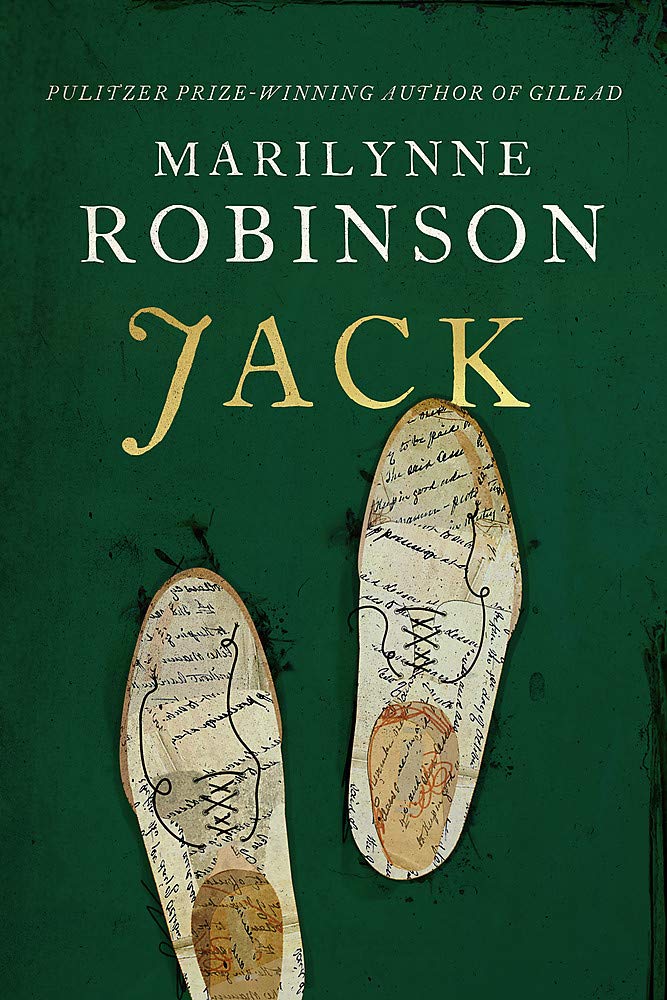 In times fraught with so much discussion on racial injustice and the Black Lives Matter protests, Robinson’s theme is very relevant. The question of racial inequity is, however, somehow smothered by the Calvinist debate and the author’s response is, at best, muted. In this, Robinson disappoints by not taking the opportunity to mount a strong criticism of racism. The criticism is, nevertheless, there — in subtle vignettes and occasional observations: Jack is “That White Man” in Della’s neighbourhood; Della the “colored gal” in Jack’s boarding-house; and the narrator casually mentions that the shoe store where Jack works does not serve black customers. Robinson also manages to entangle the question of race with theological problems such as the Calvinist tenet of predestination. As the eminent feminist critic, Elaine Showalter, observes in her The New York Times review of Jack’s meeting with Della’s father, who is a prominent bishop in Memphis: he doesn’t believe in interracial marriage and Della says, “I probably don’t either.” But she also believes that her attraction towards Jack’s soul is divinely ordained, “and if you love God, every choice is made for you. There is no turning away.”

How divine predestination is made a ‘justification’ (the theological implication of the word is to be considered here) for believing in racial boundaries becomes an extremely controversial and fraught issue. Robinson’s approach is subtle; she consistently raises these issues but underplays them.

Showalter’s comment on Robinson that “the Gilead books are unified as well by her unsparing indictment of the American history of racism and inequality, and Christianity’s uneven will to fight them” is an incisive reading of the series, but to say that Jack “is one of the most eagerly awaited literary figures since Godot” is hyperbole. Readers have been speculating about Godot’s arrival for centuries: Robinson’s novel is unlikely to have as long a shelf-life.

Jack is a tendentious read that expects familiarity with the Gilead series and it can be tedious as well. Non-American readers may often find it difficult to relate to and even those interested in the theological discussions are likely to find a rather limited perspective. The novel focuses on the protagonist, Jack, quite one-sidedly and is either unwilling or unable to present the views of Della. Perhaps Robinson has a future novel in mind that will be titled Della but in this one she leaves us waiting to hear more.