Advertisement
Home / Culture / Books / India and its Northeast: A relationship between the manager and the managed

India and its Northeast: A relationship between the manager and the managed 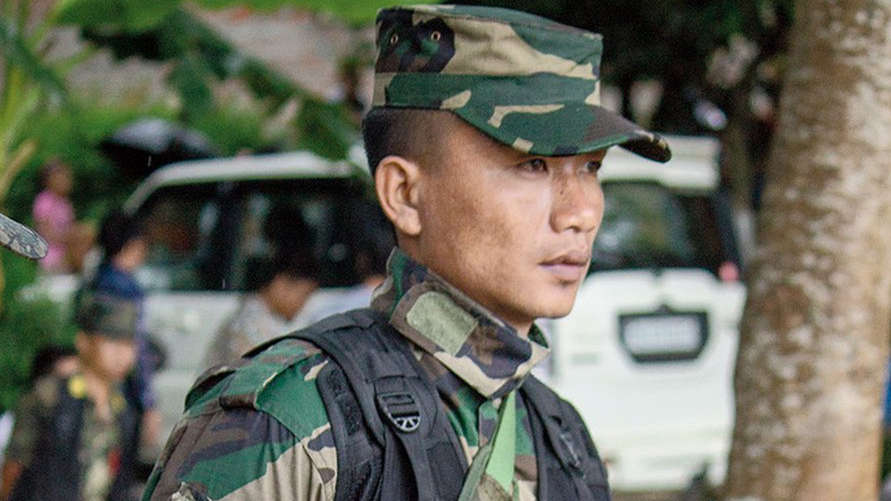 Sanjib Baruah ends In the Name of the Nation: India and its Northeast with the following statement: “…the peoples of Northeast India… will continue their struggles for the realization of a more robust form of democratic citizenship.” It throws light on the region’s ongoing post-colonial predicament and the shortcomings of a territorially circumscribed Indian nation state especially in contemporary times when questions of citizenship, with CAA/NRC in the offing, have taken center stage on the social and political landscape in India. Baruah has engaged with themes of State, nation, nationalism, sub/ethno-nationalism, nation-building, sovereignty, democracy and citizenship in the context of Northeast India since India Against Itself: Assam and the Politics of Nationality, one of his well-known works. He argues that the politics of ideas, representations and, consequently, exclusion has always been a strong point of contention in the writings on and from the Northeast. This may not seem like a new theme
for someone who has been following Baruah’s intellectual and academic trajectory but the book is a reminder that some issues need constant revisiting, more so in the times we live in. However, for those who are starting to delve into the making of a prolonged and convoluted narrative of nation-building and State-making in India vis-à-vis India’s Northeast through different regimes (planters’, ethno-territorial, AFSPA, hybrid-political, developmental) will find this to be a good starting point.

At the outset, Baruah states that he treats the region as a ‘process geography’ that is always in the making, thereby apprising readers to expect a processual account in the following pages. The book, which is neatly arranged into six chapters along with an introduction and a conclusion, presents a narrative about a region which Baruah sees as a compelling example of representative democracy’s ‘post-colonial neo-life’. In its new life, democracy is reduced to procedures with contradictions and irony that are not paid enough attention. Interestingly, despite the existence of various governments (with differing political ideologies) at the Centre, their relationship with the region has been built on a similar understanding. Baruah describes this relationship as that between the “manager and managed”, alluding to an official reality that is only possible with a structural framework that has been methodically put in place over decades of State-making and governance in the region. 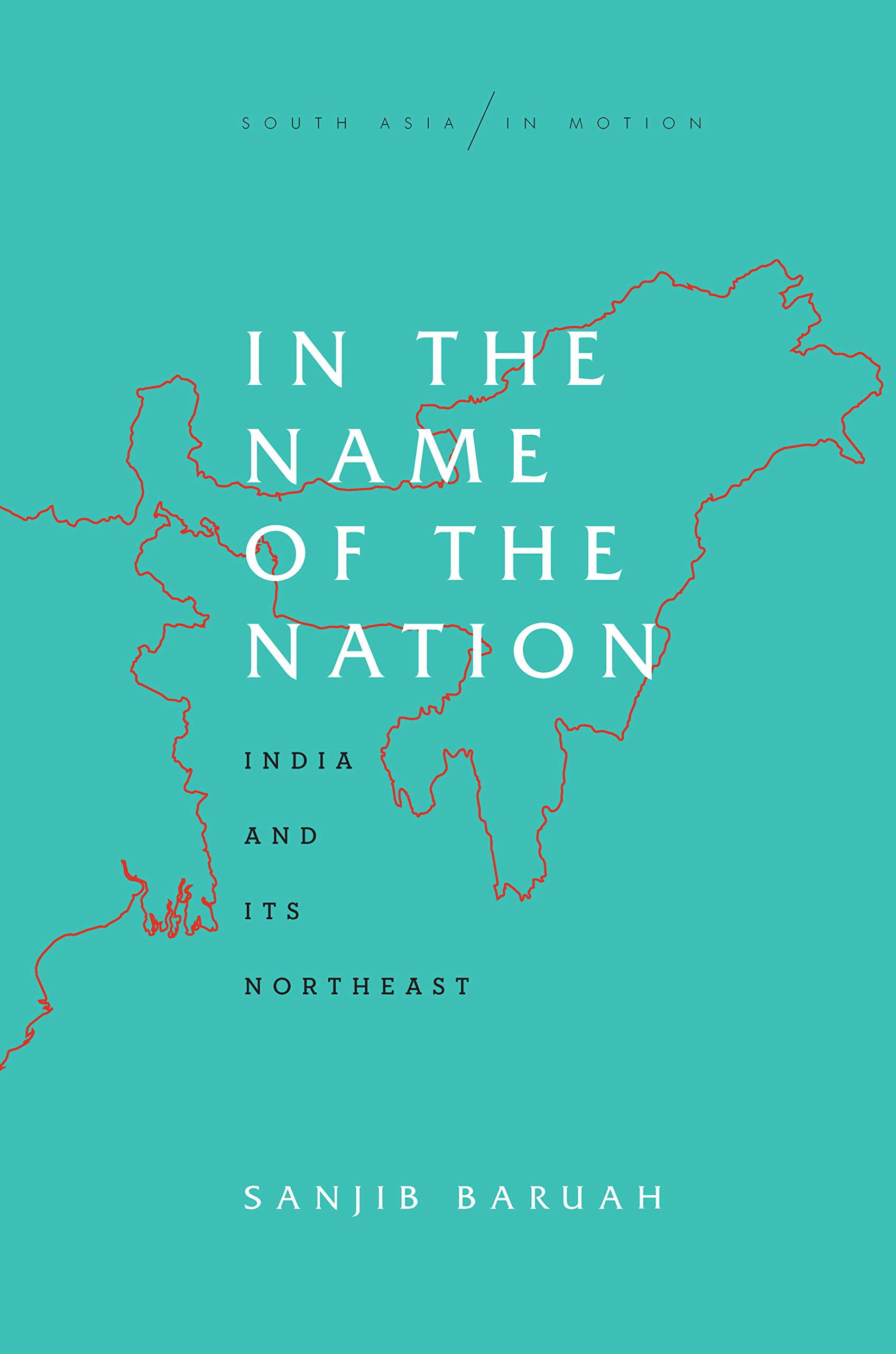 In the name of the nation: India and its Northeast by Sanjib Baruah, Stanford, $30
Amazon
Advertisement

He thus undertakes the task of deconstructing this framework by interrogating the numerous processes and sites that are instrumental in creating official narrative(s). He looks at these as the result of specific kinds of political sensibilities (informed by a ‘colonial ethno-territorial frame’ leading to visual orientalism) and evident in constitutional provisions, amendments, legislatures, ad hoc policies and the spoken word of officials. He further highlights the role of mass media, popular culture and statist propaganda in creating a discursive reality about the ‘Other’ who is seen as an existential threat to State and nation. This way of seeing is so systemically and eloquently crafted that it is difficult to look beyond these discourses of power unless it is critically and comprehensively analysed. To counter this dominant narrative and to reveal the failure of the ‘political imagination of state-centric thinking and analysis’, Baruah underlines the need to engage with demotic processes and narratives about dissent and resistance, States-in-waiting, construction and circulation of popular memory about pain, loss and struggles, the vernacularization of democracy, development and modernization in the region.

Baruah starts each chapter with a quote and sets its tone. The reference list for the book is extensive, including references to the rich scholarship and intellectual traditions in the region to build a holistic
perspective. However, despite being presented with a thorough narrative from the years of engagement of the author with the issues that are explored in the book, constant references to academic literature in each chapter break the flow of the narrative. Given that the book foregrounds the post-colonial imbroglio of the Northeast, which is largely unknown to many from other parts of India, the style might become a hurdle in reaching a wider readership.

Notwithstanding the above issue, the title of the book is reminiscent of the pledge of resistance, ‘Not in Our Name’, by Saul Williams in the United States of America as well as of the people’s movement with a similar name in India. It does make one wonder if Baruah’s book should be read more for its subtext that is suggestive of the hope that one day the people would be able to see beyond the State-centric official narratives and the nation might finally be able to say, ‘not in my name’.