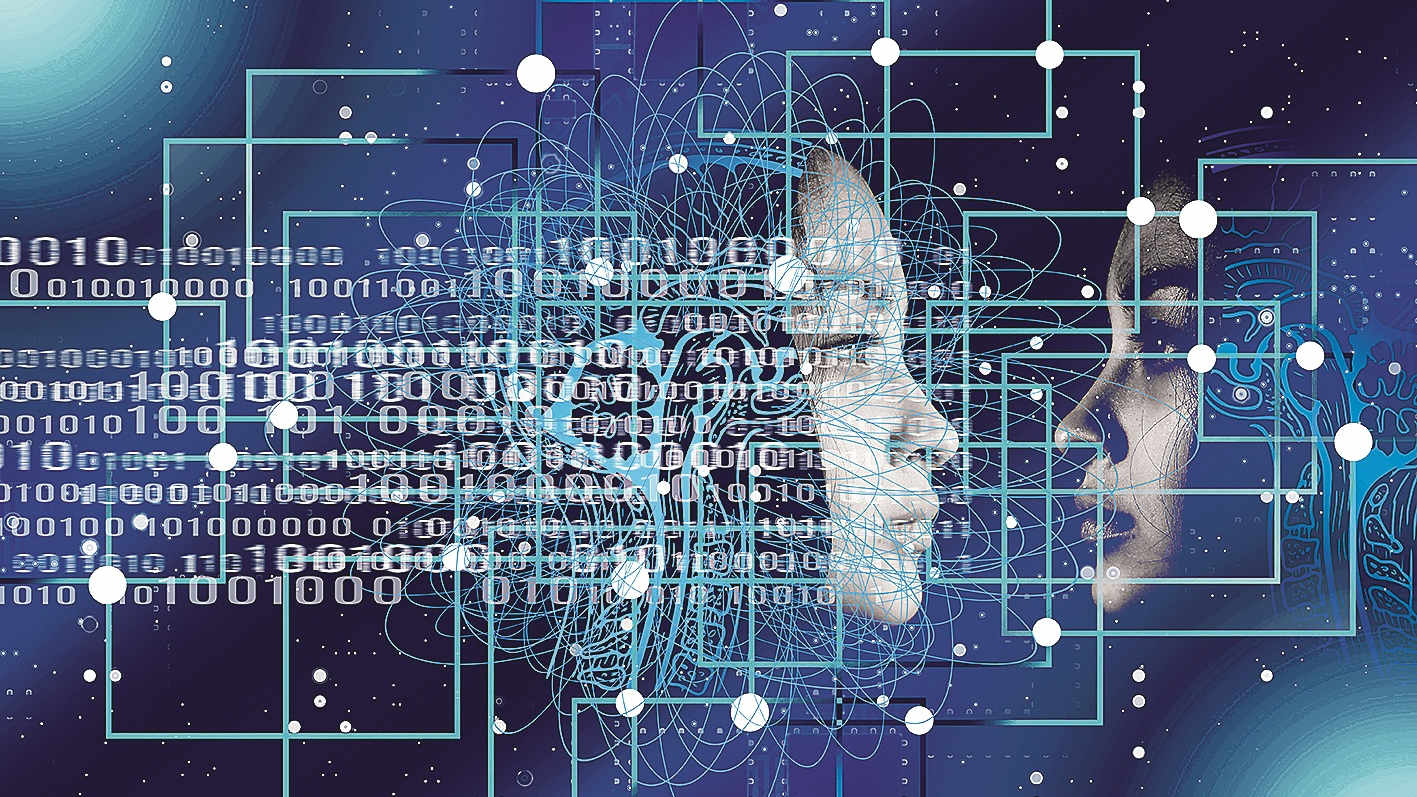 Half a century ago, long before artificial intelligence became a commonly-used phrase, well before computers were used not just to predict electoral outcomes but human behaviour as well, decades before Google, Facebook, Amazon and Cambridge Analytica became household names and giant conglomerates started exercising an overweening influence on what more than half the population of the planet read, heard and watched, there used to exist a corporation called Simulmatics in the United States of America. During the decade of the 1960s, this controversial company run by colourful characters tried to do all that the internet monopolies are doing today — it succeeded occasionally and failed much of the time.

This firm, before it sunk into ignominy and bankruptcy, paved the way for the digital world we live in at present with all its exhilarations and horrors, a world that has currently combined the dystopian visions of works of fiction, notably Aldous Huxley’s Brave New World and George Orwell’s Nineteen Eighty-Four, published in 1932 and 1949, respectively. Jill Lepore’s fascinating book centred around Simulmatics is more than just a thickly-referenced work of scholarship that is situated against the backdrop of the Cold War, the fuelling of anti-Communist sentiments and the disastrous war by the government of the “most powerful” country in the world against the people of Vietnam. The book, replete with anecdotes and populated by an unforgettable cast of characters whose foibles and frailties are delineated with detail and humour, uses contemporary history to look at the present with telling effect.

The Simulmatics Corporation that was set up in 1959 sought to mine data like never before, using what today appears to be hopelessly antiquated equipment. It tried not only to target voters to influence their political preferences but also manipulate consumer preferences for products and services. The firm attempted, often unsuccessfully, to use its “People Machine” to destabilize politics, shape campaigns and influence outcomes of two presidential elections (of Dwight Eisenhower and John Kennedy). In the process, the corporate entity became closely associated with the influential The New York Times from the world of news and a series of advertising agencies based out of Madison Avenue.

If Then: How One Data Company Invented the Future by Jill Lepore, John Murray, Rs 899
Amazon

The last one-third of Lepore’s book is the most devastating as she outlines with a considerable volume of facts and an array of opinions how this company attempted to use methods of psychological warfare. The author scrutinizes how the worst aspects of the social sciences developed in the cloistered confines of American academia (including the Massachusetts Institute of Technology) and deployed by the Pentagon were used to supplement and complement the horrific crimes inflicted by the administration of President Lyndon Johnson and Defence Secretary Robert McNamara on the people of Vietnam. And how the early users of data would contemplate using their technological tools to counter anti-US, pro-Communist insurgencies in different parts of the world, from Saigon to Calcutta — eerily reminiscent of what the abusers of Facebook and WhatsApp are now doing to fuel hatred and support right-wing regimes as far apart as Myanmar and Brazil (and, most recently, that of the former US president, Donald Trump) even as the likes of Mark Zuckerberg look the other way.

The author is clear that “[p]redestination can be a dangerous gospel” for computers to predict people’s predilections even as machines have changed for the better numerous aspects of our lives. She categorically states that the profit-motivated collection and the use of data about human behaviour, unregulated by any government authority, have wreaked havoc on societies across the world, especially in the spheres that Simulmatics engaged: politics, advertising, journalism, counter-insurgency and race relations. This process has been marked frighteningly by a “near abandonment of humanistic knowledge.”

Towards the conclusion of her book, Lepore, a Harvard University professor, passionately states: “Simulmatics failed, but not before its scientists built a very early version of the machine in which humanity would in the early twenty-first century find itself trapped, a machine that applies the science of psychological warfare to the affairs of ordinary life, a machine that manipulates opinion, exploits attention, commodifies information, divides voters, fractures communities, alienates individuals, and undermines democracy.”

Despite the detailed delving into the world from an American perspective, what makes the book highly readable is Lepore’s consummate skills in merging the personal and the political, the past and the present, and the anecdotal and the analytical. In portraying the “lost pioneers” of the digital past where the world wide web was just an idea out of a science-fiction novel, the author seeks to delve deep into the roots of how the future was invented “by building the machine in which the world now finds itself trapped and tormented, algorithm by algorithm”.

Many of today’s youth may be indifferent to the past that this reviewer witnessed, as one watched the documentary film on the 1969 Woodstock festival in the dilapidated New Empire Cinema off Calcutta’s Chowringhee Road, but Lepore’s volume brought back stark memories of an unforgettable past that has shaped, and continues to shape, our often frightening future.