'History Dishtory: Adventures & Recipes from the Past' is a story of two siblings, Siya and Samar, pre-teens with distinct personalities 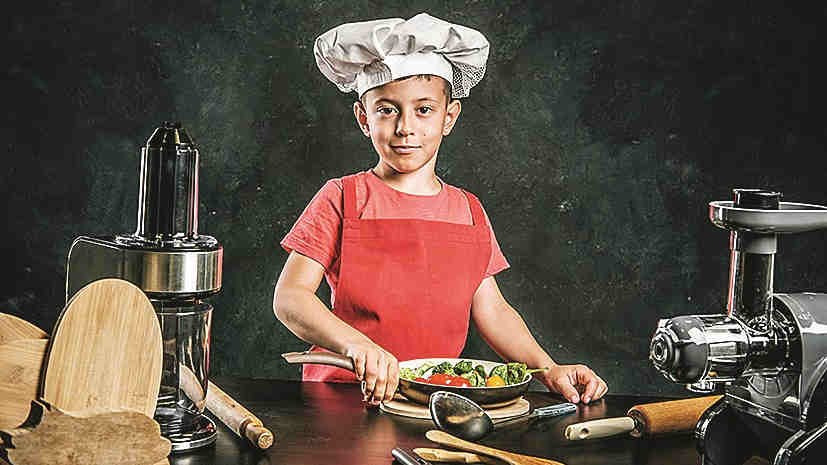 One of the greatest gifts that children have is imagination. But imagination needs fodder and that is what History Dishtory provides in ample measure.

This is a story of two siblings, Siya and Samar, pre-teens with distinct personalities. Siya, the quintessential bossy elder sister, is a bit of a “walking talking encyclopaedia”: she has facts — not only from India but also the world — at her fingertips. History Dishtory thus takes young readers on a tour sans boundaries with the odd stop in India. Samar, a couple of years younger than Siya, has the makings of a future master chef. No trick in the kitchen eludes him. 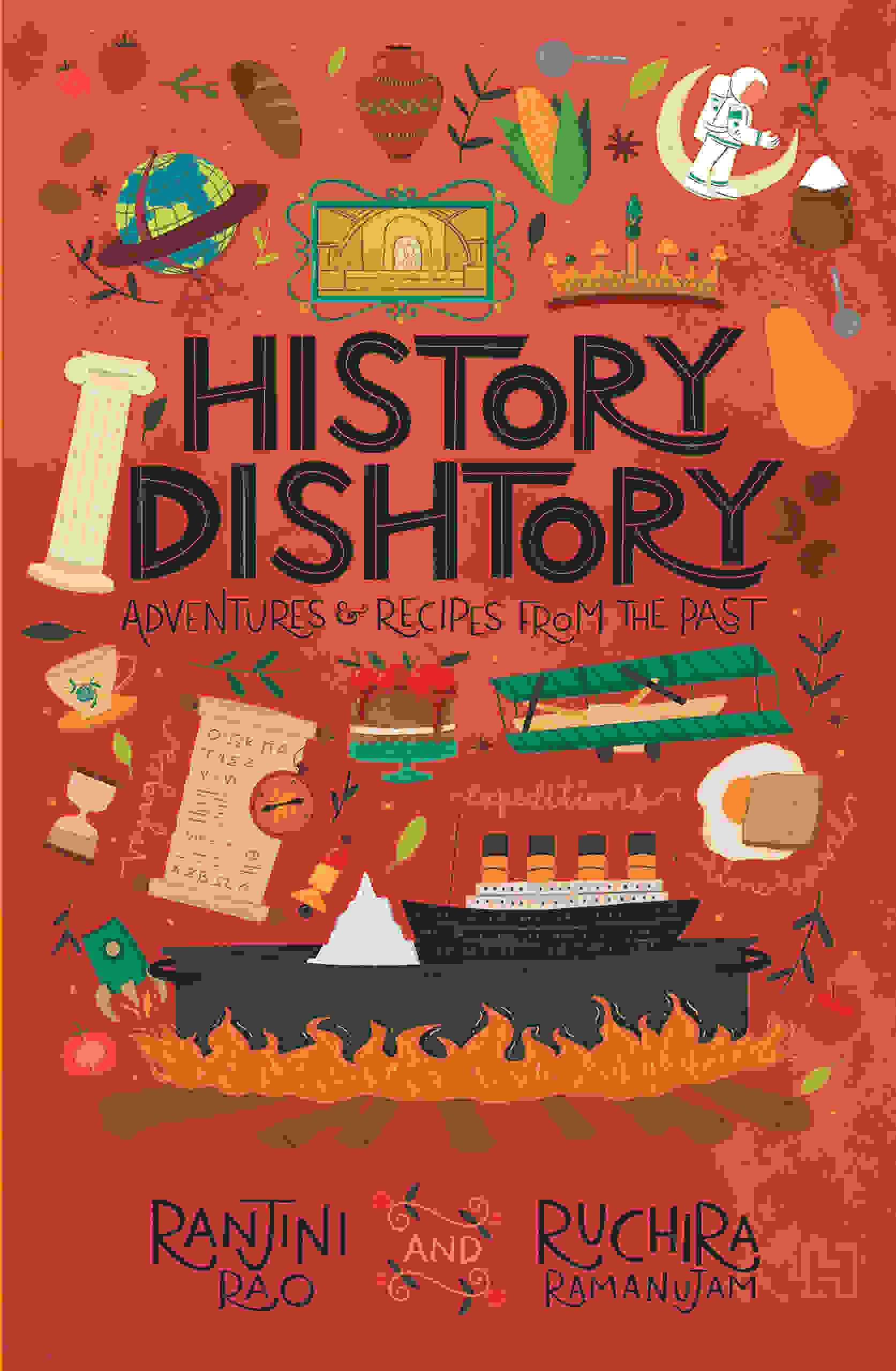 History Dishtory: Adventures & Recipes from the Past by Ranjini Rao and Ruchira Ramanujam, Hachette, Rs 450
Amazon

The plot is centred on a fantasy-based game gifted to the two by their aunt, Maya, who runs a gaming company. The gift, which allows the children to time travel, remains a secret among the three. What follows is a chain of diverse events, ranging from Vasco da Gama’s landing in India to the Thanksgiving meal between Native Indians and pilgrims in America, the first Greek Olympics to the first flight of the Wright brothers, and more. The children also get to interact with historical figures, including Anne Frank and Nelson Mandela.

The prose is fairly vivid and mirrors the world of multidimensional interfaces that children of the gaming generation are accustomed to. Through a mix of quizzes that appear in each section and the banter between the siblings and their adventures, the authors lead their readers to landmark events in the history of mankind. No, the book will not make your child an oracle, but it will definitely pique their curiosity.

Each chapter ends with something for Samar and his tribe of fellow little chefs. There are recipes for dishes that children could put together with clear instructions on ingredients, equipment and tips about the dish. The only drawback is the poor quality of the photographs of the food.