The autobiography, 'Hisila: From Revolutionary to First Lady', is a mine of information, filled with the minutiae of the Communist Party of Nepal (Maoist) 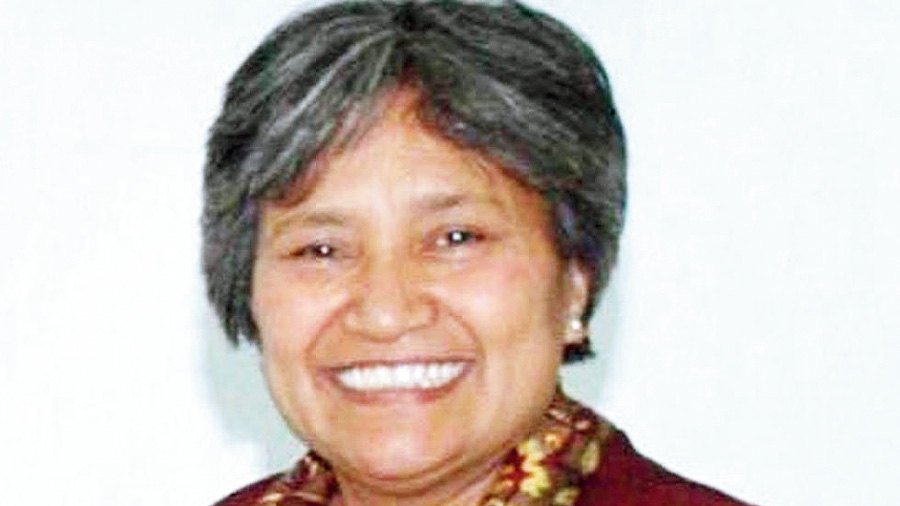 For a student of Nepal’s politics and anyone researching the People’s War, the autobiography, Hisila: From Revolutionary to First Lady, is a mine of information, filled with the minutiae of the Communist Party of Nepal (Maoist) which, in the author’s own words, first used the ballot box to expose the futility of the monarchical parliamentary system, then took up arms to abolish the monarchy, and returned to electoral politics to institutionalize the gains of the struggle.

But, these very minutiae can be the stumbling block for an average reader who may pick up the book out of curiosity. The overdose of details can bog you down; more so because in parts Hisila Yami’s narrative is repetitive. This is partly because there is a linear narrative and then, towards the end of the autobiography, she also does a hindsight analysis of some of the key aspects of her political journey, recalling stuff she has already written in the earlier part of the book.

A recurring theme of the autobiography is the “dynamic relationship’’ between Pushpa Kamal Dahal ‘Prachanda’ and Yami’s husband, Baburam Bhattarai (BRB), who represented the two main poles of the ideological struggle within the CPN (Maoist). “While Prachanda helped in militarizing the masses, BRB helped in politicizing them... Cadres identified Prachanda as the movement’s heart and saw BRB as its brain.’’

On the much-debated Indian hand in Nepal’s politics, the book is sketchy. Yami does touch upon it fleetingly in parts but for a book this detailed, it falls short, especially considering many of the Maoists leaders of Nepal, including Prachanda, spent some of their underground days in India. She details her stay here both as a student and as a revolutionary but fails to explain how the latter was possible without the tacit support of the Indian establishment.

Through the narrative, there is considerable focus on the gender equation in Nepalese society and polity. As a woman in Nepal’s politics, she found herself being short-changed even within the communist movement which takes pride in being progressive, sometimes feeling let down even by her husband, who first drew her into politics. She faced the all-too-familiar canards that women politicians have to deal with everywhere; more so because she chose to be non-conformist in looks, attire and attitude even as a first lady.