In 'Good Girls', Sonia Faleiro highlights the abject lack of any kind of care in the way the Indian State conducts investigations of crimes against women 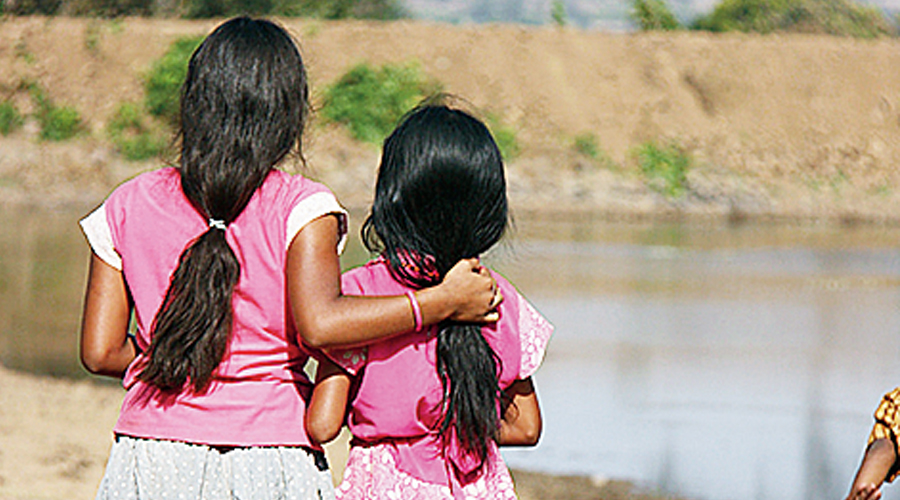 It was in May 2014 that Narendra Modi came to power after promising to usher in “achchhe din”. It was also in May 2014 that two teenage girls went missing in an “eyeblink of a village” in Badaun, Uttar Pradesh. They were found the next day hanging from a mango tree, their shoes placed neatly against the trunk.

The girls’ gruesome fate sent waves of shock through the nation. And yet, it was heartbreakingly commonplace — an ‘ordinary killing’, as Sonia Faleiro points out in the subtitle of her exceptional true crime narrative, The Good Girls. It is par for the course for women in India — especially those from educationally and socially disadvantaged castes — to fear for their lives and safety. In 2012, the gang rape and murder of a young woman in Delhi resulted in the ‘strengthening’ of India’s anti-rape laws. The Badaun tragedy occurred just two years after.

And so, the corpses of Padma and Lalli — Sonia Faleiro changes the names of the cousins in accordance with Indian law — become emblematic of the terrors that govern the lives of women in northern India, as well as of the much-vaunted political and social transformation that is yet to materialize. Were the girls raped and murdered? Or did they take their own lives? Journalists, corrupt politicians and inept law enforcement officers arrive in the village with their questions, promises and threats; the bereaved families now have to negotiate dangerous terrain at the intersection of caste, shame, law and honour. Months of botched investigations, conflicting eyewitness accounts and missing evidence culminate in arrests in a case of a gang rape gone awry. Then, when the Central Bureau of Investigation takes over, the conclusion is that the girls died by suicide because they were ashamed of having been caught with a boy in a field. 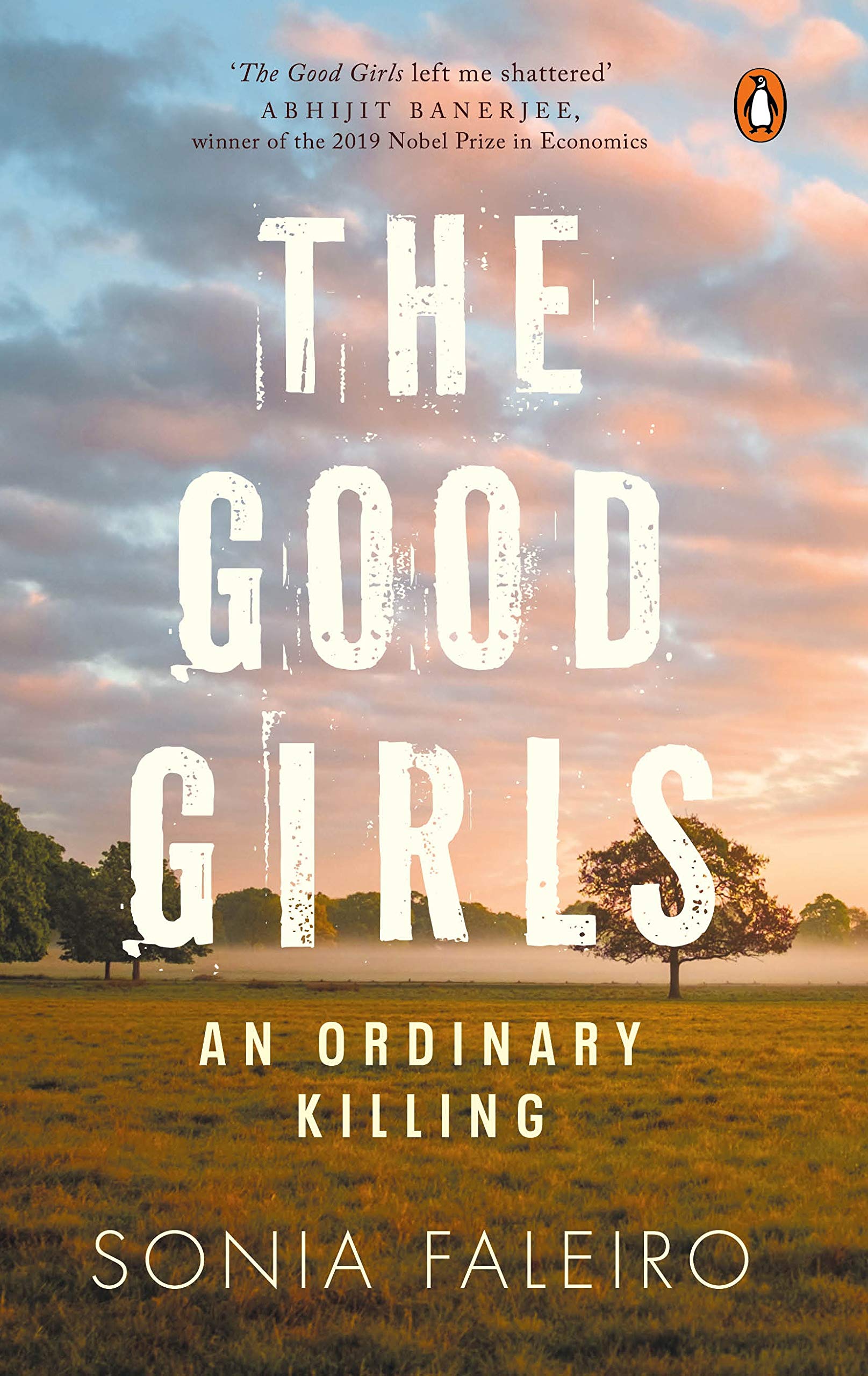 Faleiro masterfully navigates this terrain herself by inviting the reader to observe the politics, institutions and emotional bonds that fashion the girls’ lives; she lets us piece together ‘evidence’ — a text message, a comment from an earlier chapter, a phone call — from their last days. From her extensive research, she lays out the facts without allowing any form of outrage to seep through; owing to her command over the narrative, the deaths of Padma and Lalli offer the reader a stark look into the grotesque inequalities that shape the political, social and cultural life of modern India.

Most profoundly, Faleiro highlights the abject lack of any kind of care in the way the Indian State conducts investigations of such crimes — from the police officers who were first told the girls had gone missing, to the politicians who arrived with compensatory money, to the detectives who muddled their way through the probe, to the media who asked shocking questions. It is this absence of care, this abdication of responsibility, that has an irreversible impact on the lives of the poor, particularly women and children.

It is, however, the exploration of shame that lies at the pulsating heart of the book. In India, shame is a powerful tool used to force people to adhere to a social order. The Good Girls is at its most poignant when it touches upon the girls’ unlived, curtailed lives. Padma had just stitched “a parrot with a chunky green belly”. Lalli “wanted to be a doctor; no, she wanted to be a teacher”. “‘I want to be something,’ she had always said.” Now, the girls “would never be anything at all”.