In Good Economics For Hard Times, Nobel laureates Abhijit V. Banerjee and Esther Duflo start off by asserting that national economies are not doing too well, and societies are becoming polarised 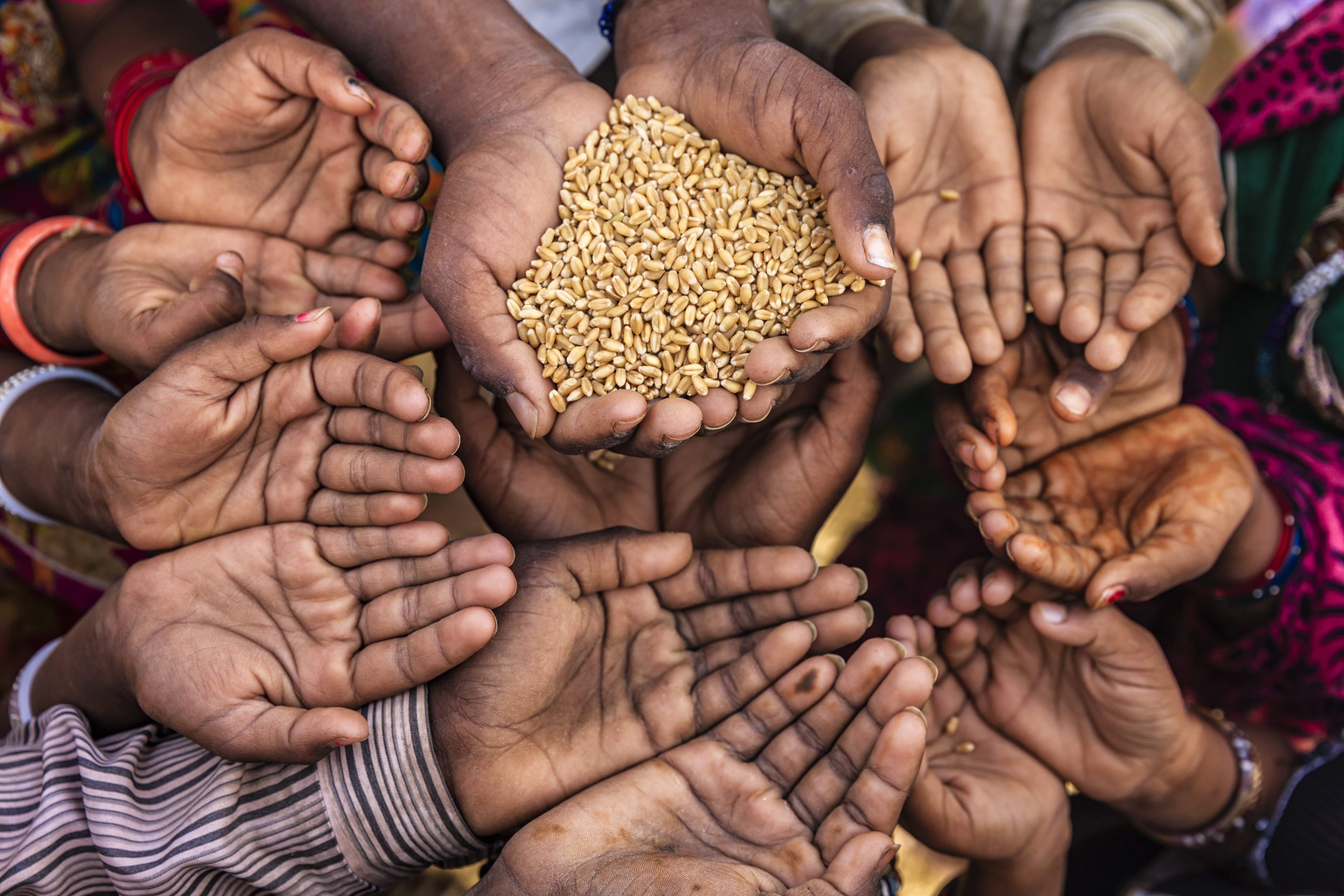 Much can be done to improve the human condition. However, as the authors claim, we need to be less clustered and rigid in our beliefs and start conversing with one another with an enhanced degree of openness
iStock
Anup Sinha   |   Published 05.12.19, 07:46 PM

Good Economics For Hard Times was released for sale just after the authors received the Nobel prize for economics. Obviously, just for that alone the book will, one hopes, find a lot of additional readers who would not have read it otherwise. It is important that the book finds as many readers as possible, especially those concerned about the contemporary world and the likely directions in which it might travel in the near future. It is written in a very lucid, easy-to-understand style. However, an exposure to an elementary course in economics would certainly make the reading easier.

The authors start off by asserting that national economies are not doing too well, and societies are becoming increasingly polarized in terms of beliefs about politics and public policy. There is a large trust deficit between the Left and the Right. The book sets out to examine some of the most disturbing and complex issues of our times — international migration, technology and unemployment, environmental degradation and climate change, exploding economic inequalities, the obsession with macroeconomic growth, international trade and the emergence of tariff-wars, and the debate about some form of basic income support to those who need it. Abhijit V. Banerjee and Esther Duflo make it clear at the onset that they are not willing to start their discussions with preconceived (and often rather simplistic) ideas about what is correct and what is likely to fail as an explanation. They would prefer to examine rigorously the evidence and statistical facts available, before they pronounced anything about explanations or solutions. The authors claim that they would rather be wrong in this process than offer quick solutions from high school textbooks that seldom work. Hence they draw on not only their own extensive research and experiments, but also on the cutting-edge research done by other scholars. Finally, whenever they are trying to draw possible conclusions from the evidence they present, they compare it with the received wisdom textbooks have to offer, and indicate how and why their own inferences differ.

In reporting an interesting survey conducted by the Booth School of Business at the University of Chicago, Banerjee and Duflo point out at least two results that are noteworthy for professional economists. It was found that beliefs and preferences of ordinary people are clustered on many different social, political and economic issues leading to a marked polarization of society. For instance, a person who supports the Republican Party also opposes free trade, immigration, and higher taxes for the rich. When beliefs are extremely clustered it becomes difficult for logical analysis to convince citizens to change or revise their opinions on a particular issue. The second outcome highlights the fact that ordinary citizens do not trust economists’ expert opinions on the economy. They rank a lowly second-last. The highest trust deficit (no brownie points for guessing) is about politicians as experts in their domain. Citizens largely do not believe what economists say.

The authors in their discussion about the migration of people (both national as well as international) contest the claim that immigration always hurts the local (domestic) population in terms of lower wages or lost jobs. This is hard to believe if one goes by decades of textbook knowledge. However, the large body of factual evidence they cite is impossible to ignore. Economies are sticky, adjustments take time. By the time some adjustments are made, other parameters change. A new and overlapping set of adjustments continuously occur. If the supply of unskilled workers rises because of immigration, and wages decline and nothing else happens, then the textbook assertion is correct. However, it might happen that the lower wages and hence higher profits might lead to new investments and a rise in the demand for labour. This new reaction in the labour market could nullify the fall in wages and mitigate job losses. Yet, there is considerable animosity towards migrants, based not on economic evidence but on erroneous beliefs and prejudices.

Similarly, one knows from elementary international trade theory that free trade benefits all trading countries. This is a very robust theorem in economics called ‘The Gains from Trade’. Yes, there are bound to be winners and losers in each nation when they open up their international borders. The winners can compensate the losers and there will still be a net benefit for the winners. In real life, as Banerjee and Duflo point out in a chapter titled “The Pains from Trade”, it is very difficult to isolate the losers, find out exactly their extent of hurt from trade, and compensate them with either new jobs or money. Those who have studied economics know that basic theoretical propositions emerge from the study of ‘equilibrium’. This equilibrium can then be compared to another equilibrium that is arrived at when any exogenous factor described in the model changes. Economic theory does not say anything of significance about the journey from a particular equilibrium to another. This is exactly what Banerjee and Duflo do. They talk about speeds of adjustment, social and political contexts, institutions, individual situations, beliefs, as well as the standard economic costs and benefits. This turns much of the received wisdom on its head. It also serves as a critique of the current state of affairs in the world. Much can be done to improve the human condition. However, as the authors claim, we need to be less clustered and rigid in our beliefs and start conversing with one another with an enhanced degree of openness. The future of the world could depend on it.

Exclusive Abhijit Banerjee: What Calcutta, JNU and Harvard taught him