'Gold Diggers' has the same trajectory flaunted by supporters of Hindutva among NRIs or, indeed, citizens of the land of spacious skies and amber waves of grain 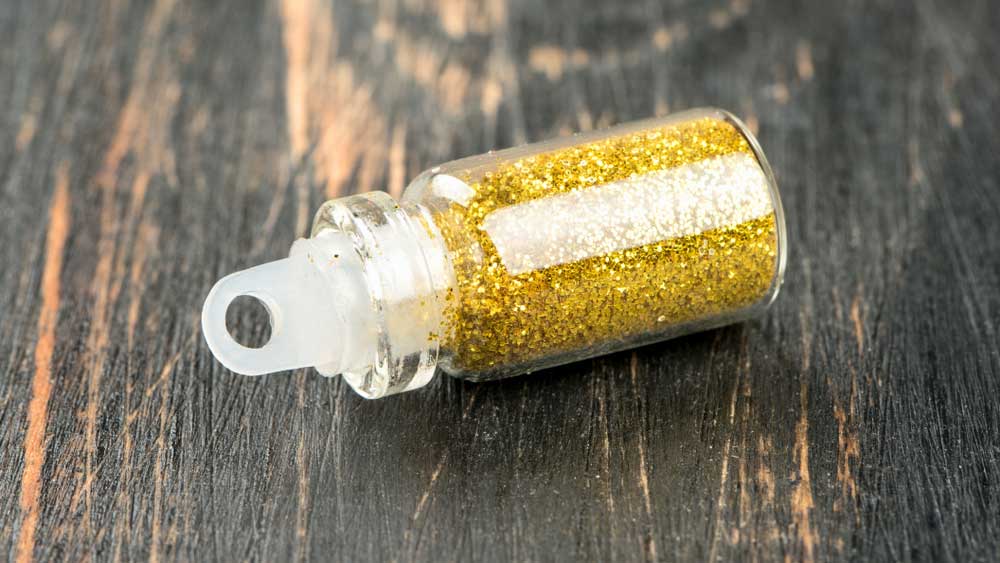 Middle-class people of my vintage — perhaps I should say in my time warp — who settled for living in India despite trips abroad to study or for pleasure, will recall winter months in a pre-globalized India of the previous century when relatives or friends would return like swallows from the great American (or other) dream place of their choice with suitcases full of goodies unavailable here: from cans of Coca Cola to gadgetry like calculators or food processors, from sassy baguettes, t-shirts, luxury underwear, articles of make-up to colour televisions and computers. Times have changed. As the security guard in a residential complex for the well-heeled middle-class put it: “Aajkal yeh ammajan se sab kuchh milta hai (You can get everything nowadays from the beloved Mother — Amazon).”

They were kind, generous distributors of much-desired items. Their favourite authentic foods were cooked for them in an exhausting round of lunches, dinners and even breakfasts. They shopped up a storm to carry back with them ‘authentic bits’ of India to soothe the painful nostalgia for ‘home’:  from spices to silks, gold jewellery, paintings, rosewood or ivory carvings, tailor-made clothes, fancy sandals, richly illustrated coffee-table books about India, sandalwood and puja samagri (items used in worship).

It is my belief that for all the years of living in that dream, of being recognized for their ability, for the technology and advancement in their lives, many of these immigrants retained or even reacquired in their new home the mindset and political and ethical beliefs of their parents or grandparents at the time of their own departure from the country. They became more conscious of a ‘tradition’ that some of us grew away from as the twentieth century wore on. Even if it were somewhat phony, it seemed like a lifeboat to hang on to in the new (but often competitive and ghettoized) environment in which they found themselves, in a freedom they were not sure what they could do with while they revelled (perhaps) in the opportunities for getting rich much faster than they ever could at home as well as in the efficiency of these new pastures. Hammond Creek, described with affectionate detail in this novel, is one such ghetto.

The young and the old of the diasporic community in this novel live cheek by jowl with some bonding and solidarity but often, equally, with the typical envy and catty gossip of tiger moms (and maybe dads too). The book engages well with this atmosphere of envy, gossip and togetherness. The chief narrator is the floundering, young Neil Narayan who is not able to get his act together because he is something of a non-achiever in that restless environment. He yearns for Anita Dayal who seems all set for Harvard. The blurb on the back cover of the book tells the reader of her mother’s secret tryst with alchemy, “brewing an ancient alchemical potion from stolen gold that transfers the ambition of the jewelry’s original owner to the drinker”. 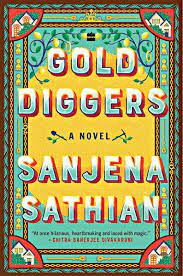 I argue that Neil is not the central character in the book. It is really a natural extension of the story of Anita’s mother, Anjali, who grew up in Mumbai with her own floundering, non-achiever brother, Vivek. She loved chemistry but was never considered by their parents for any special teaching or access to study abroad even though Vivek was. There is a (possibly abusive?) husband in the background somewhere, with whom she travelled out for the ‘arranged marriage’ version of the great American Dream. She now lives with her high-achiever daughter, does ‘authentic’ Indian catering for parties in Atlanta, and this gives her access to homes from where gold can be stolen for her tiger-mom agenda for her own daughter.

The formula comes from ancient Hindu texts: the Grihya-Sutra of Hiranyakesin, or Rasarnava, both cited at the onset of the novel. It is my belief that the magical realism much-touted on the cover of the book does not actually exist in the work. The novel has the same trajectory flaunted by supporters of Hindutva among NRIs or, indeed, citizens of the land of spacious skies and amber waves of grain. Just as the NRIs become regressive and engrossed with State-sponsored Hindutva in their search for Vedic wedding mantras and forgotten rituals for the big fat Indian wedding that is planned in the novel, so Anjali uses her natural, but unrecognized, talent in chemistry to tap into the resources of a hopeful magic and alchemy in a strange move to give her daughter the success she herself never had. It is just the same time warp playing itself out in a ridiculous fashion in Hammond Creek, incorporating superstition, ambition and Keeping Up With The Joneses. The centrality of the alchemical experiment inevitably moves towards unhappiness and disaster, although the strange tiny interlude of happiness with Lyall for Anjali was interesting as temporary compensation offered for the perennially deprived daughter/wife of the Hindu household.

I have tried to imagine who might the target audience for this book be. Second or third generation immigrants? Or People Like Us? Despite some delightful prose, I did not find the novel attractive. In the end, I would go with the pronouncement of the narrator, Neil, after dabbling in the secret arts: there’s alchemy and then there’s nonsense. Nonsense had been the tiger mom’s word for the goings-on in parking lots and other secret spaces.

Who is to say which is the greater nonsense?