The author shows that there are no significant differences between educational aspirations of migrant children and their parents, or between those of migrant and non-migrant communities 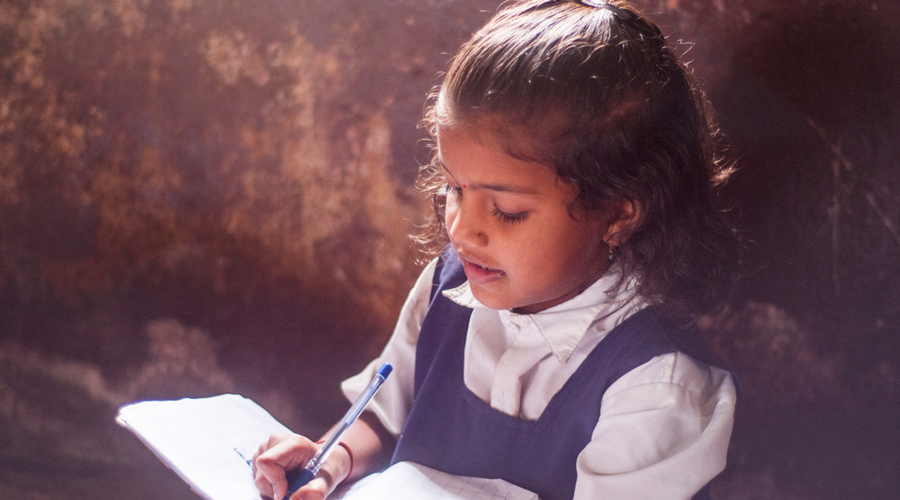 Roy’s extensive fieldwork conducted across Delhi brings to the fore an unexamined consequence of the economic growth unleashed by the liberalization policies of the early 1990s
Shutterstock
Sutanuka Ghosh   |   Published 28.08.20, 12:45 AM

Book: From Shanties to School: A Silent Movement

As a trained economist and educationist, Manimala Roy is uniquely positioned to examine the impact of economic liberalization — set rolling by Manmohan Singh in 1991 — on the education of the economically weaker section living in the numerous jhuggi jhopdis of the National Capital Region of Delhi. Roy’s book is informative and a pleasure to read because of the meticulous research undertaken by the author as well as the scrupulous attention to detail evident in the exhaustive list of tables, figures and acronyms provided at the beginning as also a detailed index at the end, coupled with an appendix containing the research questionnaires.

Roy’s extensive fieldwork conducted across Delhi brings to the fore an unexamined consequence of the economic growth unleashed by the liberalization policies of the early 1990s. Roy interprets the data to establish that relative economic prosperity — as a consequence of greater opportunities and wages engendered by economic liberalization — has led the slum-dwelling migrants to aspire to give their children education that will better equip them to avail of the emerging new white-collar jobs and access a better quality of life.

Amartya Sen has argued that poverty is not solely “lowness of income... but basically a deprivation of human life and, in particular, the thing that we value most, namely, the capability to live as we would like to live.” Roy’s study concludes that at least in the case of Delhi, economic growth led the marginalized communities to aspire to live lives “as [they] would like to live”. To that end the parents, who may be barely educated themselves and employed as skilled or unskilled workers in the unorganized sector, spent a significant part of their earnings to enrol their children in English-medium public schools.

From Shanties to School: A Silent Movement by Manimala Roy, Konark, Rs 650.
Amazon

The irony is that the globalized economy, which is responsible for the impoverishment of rural communities necessitating migration, may also create newer employment opportunities for the migrants. It is in the context of these new opportunities that Roy sets out to assess the educational and occupational aspirations of the migrants, constructing hypotheses to empirically observe and analyse the objectives of the study. Her findings show that there are no significant differences between the educational and occupational aspirations of the migrant children and their parents, or between those of migrant and non-migrant communities. Interviewed school teachers confirm substantial increase in admission requests from migrant children.

However, this study also suggests several limitations that ought to be kept in mind. For one, this study is limited to Delhi where, as Roy notes, the wages and indices of development are much higher than the national average. One wonders what the findings would be in cities and towns. Secondly, as Roy also points out, the quality of education in schools leaves much to be desired. Indeed Emmerich Davies alerts us to a new concern about the “growing demographic bulge” of large numbers of poorly educated young adults exiting the school system and entering the workforce. Thirdly, Roy has not delved deep into the gendering of education although she has cited literacy and enrolment rates among girls and boys, noting that there aren’t any significant differences in the educational and occupational aspirations of boys and girls. She does flag off the contradiction apparent in the appallingly low sex ratio along with high rates of violence against women in a city with an impressively high female literacy rate but she has not probed the impact of this contradiction in the access to educational opportunities among boys and girls. Another significant lacuna is how caste status — particularly in the case of Dalit children — affects educational aspirations and access to education.