Although this book is an essential read for anyone interested in the history of (footballing) institutions, the football enthusiast may find it disappointing 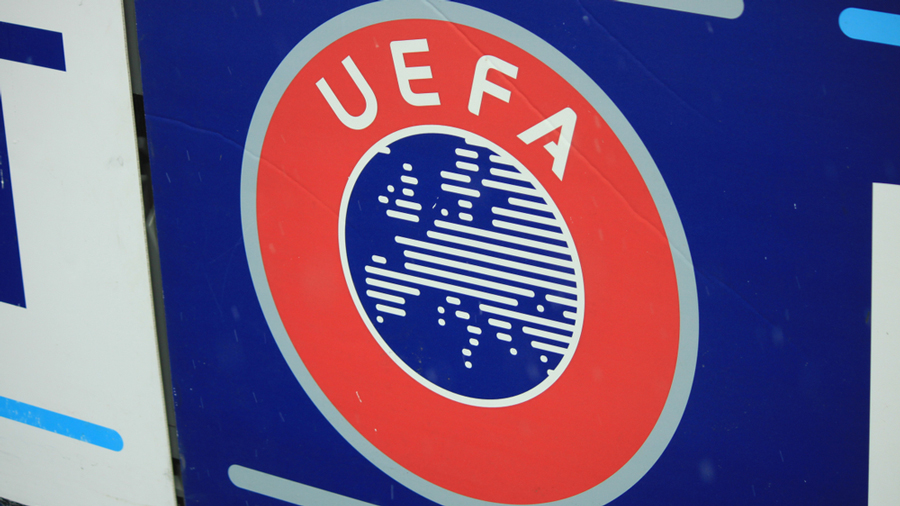 UEFA has indeed been the driving force behind the increase in numbers of football encounters since the 1950s.
Shutterstock
Alexis Tadié   |   Published 18.12.20, 12:12 AM

Football competitions among European clubs usually provide some of the most exciting entertainment available, widely relayed by television channels and internet streaming. The flagship competition, the European Cup, which became the Champions League in 1992, was first contested in 1955-56 soon after the Union of European Football Associations was established in 1954. But the first intra-European competitions had taken place between the Wars. European football has thus been steadily organizing itself for about a century, and UEFA has become a powerful presence alongside FIFA.

This history is partly the subject of Philippe Vonnard’s book. Creating a United Europe of Football: The Formation of UEFA (1949–1961) focuses on the post-Second World War years because this was the time when European football reached new levels of organization while echoing contemporary efforts to build a supranational Europe. Vonnard tells the story of the European Cup, initially reserved for the clubs that were national champions, and of the Cup Winners’ Cup. He examines the difficult creation of the European Nations Cup (started in 1960, it is now officially known as the UEFA Euro). These stories are relevant to his study of the negotiations surrounding the creation of UEFA that are recounted in great detail with Vonnard following through meetings (and their minutes) the different steps taken to set up this now very powerful governing body.

UEFA has indeed been the driving force behind the increase in numbers of football encounters since the 1950s. And it is because of its control over European competitions — these bring in money — that UEFA was able to assert itself as a dominant power. The emergence of football as a global sport was seized upon by UEFA, which developed its commercial dimension. It created a wide audience for European football through its competitions, which included the best teams at a time when live television coverage was emerging (the first final of the European Cup, in 1956, in which Real Madrid beat Reims 4-3, was broadcast live in several European countries). UEFA also developed strong links with the European Broadcasting Union that had been established in 1950.

Creating a United Europe of Football: The Formation of UEFA (1949-1961) by Philippe Vonnard, Palgrave, Euro 77.99
Amazon

International football is administered by FIFA. It also relies on regional organizations, such as UEFA. For Vonnard, this structure means that football can act as a mediator for international dialogue. During the Cold War, after a difficult start, clubs from the Eastern Bloc took regular part in European competitions. The Rest-of-Europe team, which played against England in 1953, for instance, included players from Western Europe as well as from Yugoslavia, and the Hungarian exile, László Kubala, scored two goals in the 4-4 draw. Yugoslavia also participated in the early discussions around the founding of a European organization of football.

The dominant role of UEFA in European football is arguably the consequence of policies and governance strategies developed on the model of FIFA. The control which Europe’s national football associations had exerted over FIFA started to dwindle after the 1940s. For Vonnard, the emergence of UEFA must be read in this context, while a dialogue with other supranational organizations, such as those in South America, proved essential. South America had indeed been challenging Europe’s dominance within FIFA since the success of the 1950 World Cup.

It is difficult to assess whether European football contributes to the idea of a united Europe. Vonnard takes an optimistic view, suggesting that because it is based on European cooperation, the impact of football at the European level is considerable. However, during the Brexit campaign, chairpersons of football clubs as well as managers had been found on both sides of the ideological divide.

Although this book is an essential read for anyone interested in the history of (footballing) institutions, the football enthusiast may find it disappointing. While Vonnard has provided a detailed account of the emergence of UEFA as a powerful organization, the game itself has disappeared from the narrative. What makes up the flesh of football — matches, players, coaches, scores, fans, reports — and the entertainment it generates are absent from this otherwise precise history of a major international institution.