Cinema through a new lens 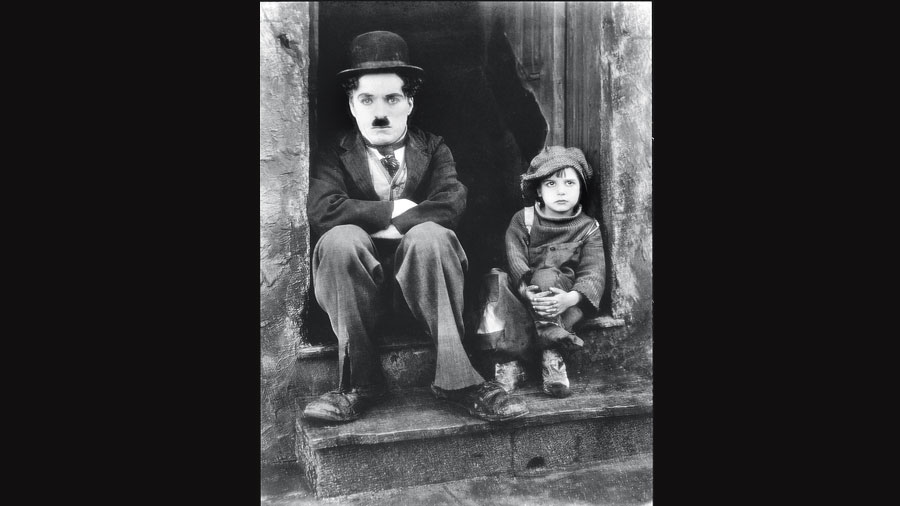 Cinema being perhaps the newest art form for depicting various human emotions has the distinct advantage of liberally borrowing from the other, more ancient, art forms like architecture, painting, literature, drama, music, dance and so on, using the resultant mélange for its own benefit. In the words of Mrinal Sen, who, incidentally, does not find any mention in this book that lauds his contemporaries, Satyajit Ray and Ritwik Ghatak, as “... by far the most celebrated and respected directors in India”, cinema is a “bastard culture that freely philanders with and appropriates other cultural art forms”.

Based on the premise that history is always taught with a Western perspective, this thesis-like work by Prachand Praveer aims to reverse this trend by endeavouring to study and understand world cinema through the lens of ancient Indian aesthetic theory, more specifically the Rasa theory as depicted in Bharat Muni’s Natyashastra and its famous commentary Abhinavabharati. This isn’t absolutely unexplored territory. In his book, The Indian Film Theory, published in 2010, the Calcutta-based Catholic priest and pioneer of film studies, Father Gaston Roberge, had propounded this idea, albeit in the context of Indian films.

While dealing with the aesthetics of Hindi cinema in an initial chapter, Praveer refers to the thumb-rule propagated by V. Shantaram that cinema was 80 per cent business and 20 per cent art. He illustrates this through several other films of that period. He deplores that many new-age directors have sacrificed old values for speed and thrill facilitated by advances in technology.

To make his point, the author devotes separate chapters to the more prominent Rasas that manifest themselves predominantly in the performing arts — Bhayanaka Rasa, Vibhatsa Rasa, Adbhuta Rasa, Vira Rasa, Karuna Rasa, Raudra Rasa, Hasya Rasa and Sringara Rasa. The structure followed in these individual chapters is more or less similar. Each chapter begins with the detailed definition of the respective Rasa and its manifold manifestations through the lens of ancient Indian aesthetics, which are then juxtaposed with philosophical interpretations of those human emotions from the perspectives of great global thinkers through history. These particular Rasas embedded in films are then identified through examples of acknowledged great works in world cinema. 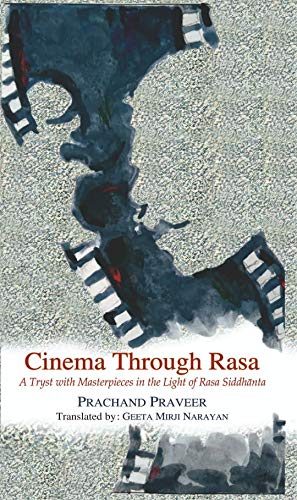 Book: Cinema through Rasa:A Tryst with Masterpieces in the Light of Rasa Siddhanta by Prachand Praveer, D.K. Printworld, Rs 1,500
Amazon

Tracing the core of Indian aesthetics as based on the sensibility of the five senses, the author differentiates between sthayi bhavas (permanent emotions) and vyabhicari bhavas (transitory emotions) and cites the German Expressionist films of the silent era as the forerunners of the genre depicting Bhayanaka Rasa followed by films of Akira Kurosawa, Alfred Hitchcock and others. Referring to the Japanese film, The Burmese Harp (1956), by Kon Ichikawa and the controversial film, The 120 Days of Sodom, by Pier Paolo Pasolini, which was even banned in some countries, as prime examples of Vibhatsa Rasa, the author argues that aesthetics is not only the study of common meanings and their entertaining effects but also the study of philosophy and reality. Examples of Adbhuta Rasa bringing the vismaya bhava (amazement/magic/miracle) to the fore can be traced to films of the very early twentieth century, like A Trip to the Moon (1902), The Great Train Robbery (1903), or, later, in films like Fritz Lang’s Metropolis (1927), Gone with the Wind (1939), The Ten Commandments (1956) and Ben-Hur (1959).

Talking about Vira Rasa, the author seeks to expand the limited understanding of the word, Vira, to encompass the protagonists of films like Charlie Chaplin’s The Kid (1921) (picture), Frank Capra’s It Happened One Night (1934), Orson Welles’s Citizen Kane (1941), Sergei Eisenstein’s last film, Ivan the Terrible (1958), and even Children of Heaven (1997) by the Iranian director, Majid Majidi, along with many others. The discourse is intermittently interspersed with original quotations from the Vedas, old Sanskrit literature and shlokas, which make the discerning reader pause and ponder these deeper connections with Indian aesthetics. Considering the fact that the book was originally written in Hindi as Abhinava Cinema and then translated into English by Geeta Mirji Narayan, it is understandable and in most instances even relevant that some prominent Hindi writers and poets have been quoted, such as Subhadra Kumari Chauhan, Jaishankar Prasad, Sumitranandan Pant or Munshi Premchand, to underscore the question of how sorrow can be justified as a thing of beauty, or to confront the reader with the question of what is anger as opposed to grief. Anger is not the prerogative of demons or monsters alone. The revenge principle in Greek tragedies also ends in death and disaster.

This is not a book for general readers but more for the initiated who would like to delve deeper into the applicability of ancient Indian aesthetics to great works of world cinema. Nevertheless, it provides a platform that could trigger curiosity among students of film studies for a discourse on a hitherto largely unexplored area. The meticulously prepared comprehensive appendix comprising a glossary of terms, the filmography of 525 films referred to, bibliography and general index could come in handy as reference material.