Advertisement
Home / Culture / Books / In the belly of the beast: Montek Singh Ahluwalia and economic policy-making

In the belly of the beast: Montek Singh Ahluwalia and economic policy-making

In his account of the progress of the economy, the author emphasizes the “high growth years” of 2004-09 when UPA I was in power 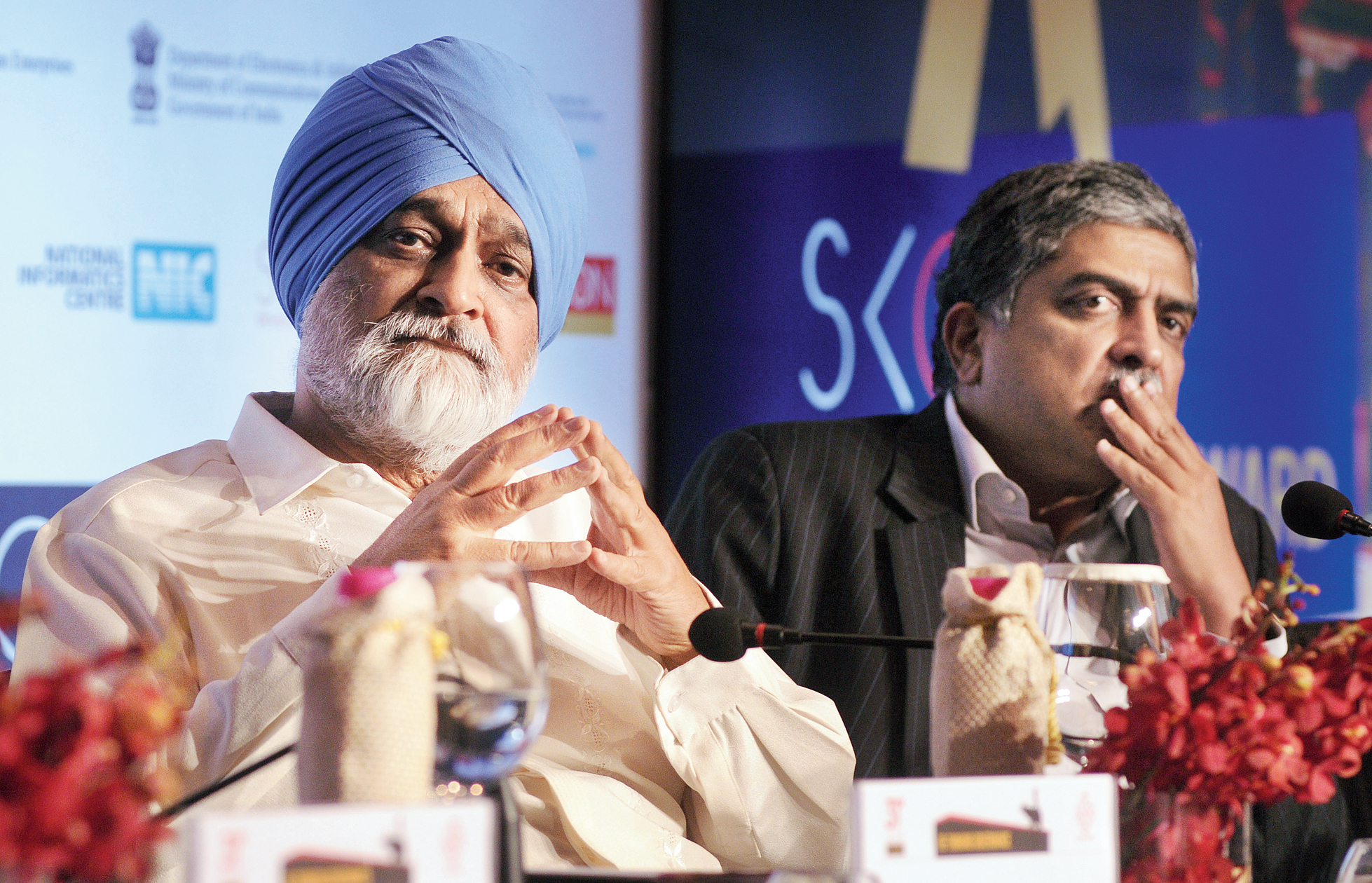 This book is Montek Singh Ahluwalia’s account of economic policy-making in India during the three-and-a-half decades before 2014. Although the author states that he is not writing a memoir — a practice he views as self-indulgent — the book has a high autobiographical content, with either his role or his views invariably recorded for every major economic development in this period. This is not a disqualification: the entirely biographical first section makes for interesting reading. Here we find a studious Ahluwalia successfully making his way through school, first in the south of the country and then in its north, supported by caring parents. After university at Delhi and Oxford, shining brighter at every stage, he goes to Washington to serve an apprenticeship, as it were, in economic policy-making at the World Bank. He meets with spectacular success there, becoming chief of the newly-formed Income Distribution Division at the age of 28. Then, combining academic achievement with worldly awareness, in a move rare among Indian professionals today, he returns to India to work for the government. The arrangement lasted for over 30 years. In this role, due to both the reach of television and his ability to communicate economic thought to a wider audience, Ahluwalia remained in the public eye probably longer than any civil servant anywhere.

In his account of the progress of the economy, the author emphasizes the “high growth years” of 2004-09 when UPA I was in power. But it is his chronicling of the handling of the balance-of-payments crisis of 1991 by the then government that would be most rewarding to those interested in the recent history of India. That was a tense moment, with the foreign exchange reserves down to two weeks’ import cover. How a collapse was averted and the crisis put behind in three years’ time is narrated with great clarity, with Ahluwalia remaining modest about his own role. On the high-growth years, however, he does crow a bit, placing exclusive emphasis over the government having aroused the animal spirits of the private corporate sector through a credible economic policy. Actually this was a period of exceptional agricultural growth, which could not but have expanded the market. Ahluwalia mentions agricultural growth but does not mention the steady rise in public investment that took place in this phase. That some of this investment went into infrastructure would have given a heave to private corporate investment. In India, agriculture can make or break the record of governments. Just as it would have helped achieve the high growth during UPA I, it must have had a role in the subsequent slide. Agricultural growth was either zero or negative in three of the five years of UPA II. It is also the case that a politically ambitious government got preoccupied with legislating rights, overlooking the obvious: that a welfare State needs a strong economic foundation. 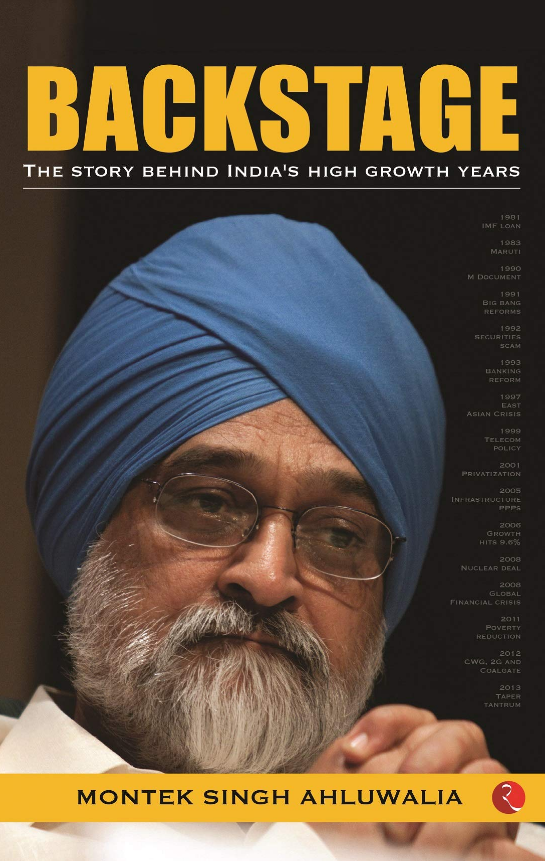 Lodged as he was in the belly of the beast, Ahluwalia narrates the developments in economic policy for about 25 years from 1991, but does not turn a sufficiently critical gaze towards it. When we do so, we find that one of the expectations of the reforms has not been realized. The year, 1991, may be termed the ‘Bhagwati-Desai Moment’ as it was a watershed in the career of economic policy in India. In 1970, these two economists had argued that India’s industrialization project was hampered by a trade policy regime that discriminated against exports, holding back the expansion of manufacturing. From 1991 onwards, industrial protection had been rolled back substantially. However, manufacturing’s share of the national income has stubbornly remained unchanged till now. The impact of trade liberalization on productivity in manufacturing, expected to rise due to greater competition, and in exports, again expected to rise because of greater competitiveness, has remained weak.

A section heading in the book conveys what Ahluwalia considered his professional life’s role to be. It appears that his efforts were concentrated on making India a “market-oriented economy”. It is an agenda common to the protagonists at both ends of the political spectrum that the economy be configured in a certain way — controls for the left and free markets for the right. However, what we should really be interested in is what the economy is doing for us in terms of spreading well-being across the population today and securing a good life for future generations. The author does not ignore poverty, and points with pride to the improved poverty reduction of his “high growth years”. But a similar performance was recorded in the 1980s, when the absolute number of poor fell for the first time, suggesting that higher growth need not always go with faster poverty reduction. More important is the fact that the inherited poverty line, devised by the Planning Commission, is set at a low level. Once we factor in other material needs, we would see that the number of poor is much higher than the official estimate. Satisfied with the progress made towards giving the market an enhanced role in India, Ahluwalia is somewhat sanguine about the extreme hardship that ties down Indians.

Many economists have written of their time with the Government of India. Ahluwalia's account is particularly valuable for its historical span, meticulous documentation and deft analysis. It is strictly for the specialist though.