Read everything: A case against literary snobbery

In a world that grows more undemocratic by the day, popular fiction can add to our collective story 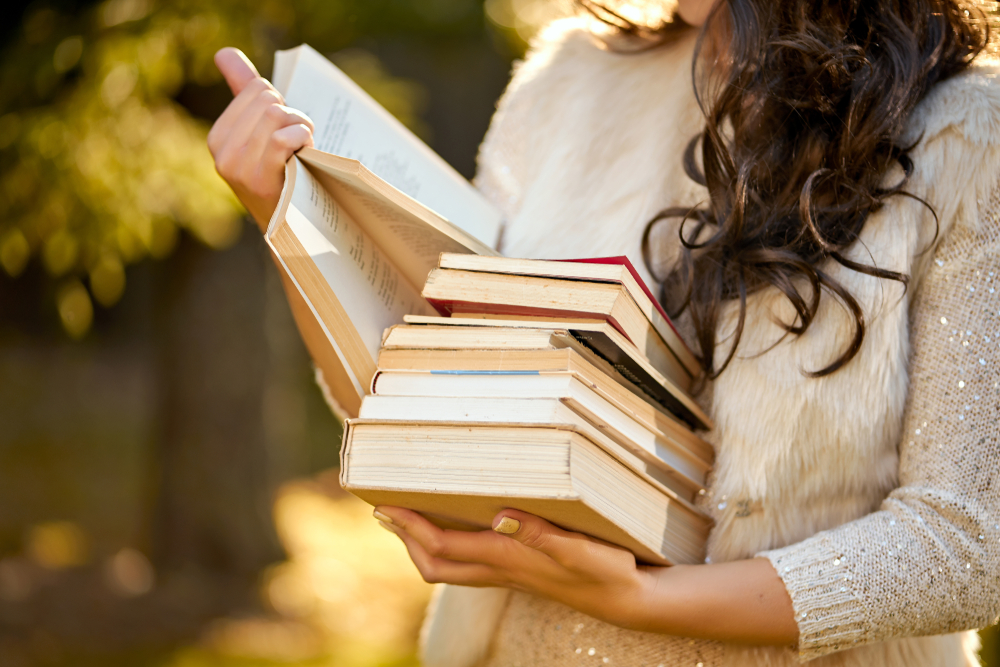 Importance of reading in an era when visual media has made consumption of stories cheaper and convenient must be emphasized
Image: Shutterstock
Srimoyee Bagchi   |   Published 28.02.19, 03:50 PM

Anthony Burgess once said, “The kind of book that sells by the million rarely imparts to its readers the sense of epiphany.” In the 21st century, Burgess would promptly be labelled a ‘literary snob’ who frowns upon bestsellers. One wonders what he would have thought of A Clockwork Orange — he considered it to be one of his inferior works, an easy pay check — being inducted into the literary hall of fame. But discrimination among works of literature and their authors is not new — think of that “upstart crow”, Shakespeare, whose writings are now considered as canonical. International Zero Discrimination Day — celebrated on March 1 — might be the perfect opportunity to consider why ‘literary snobbery’ can be dangerous.

Reading what a connoisseur of ‘good’ literature could consider unidimensional/escapist/light/frivolous/shameful provides a transient pleasure that is like eating fast food. Much like fast food it comes with heady gratification that leaves the consumer hungry for more. Would it be too optimistic to think that a reader who gets a taste of dystopian fiction with The Hunger Games, might, at some future date, reach for The Handmaid’s Tale? Novels that are torchbearers of the idea that reading should be work — not common labour but the work of the intellectual elite — are not things that get people hooked onto reading. Consider what one of the publishers of James Joyce had to say: “Make no compromise with the public taste.” Does Marie Antoinette come to mind?

A literary snob would lament the sharp decline in the habit of reading and dish out scorn for Stephen King in the same breath. But Stephen King sells — not just as gripping reading but also on the big screen, and he forces those who see his stories first to buy a copy of his book and read it. The importance of this in an era when a content-hungry visual media has made the consumption of stories cheaper and more convenient than reading cannot be emphasized enough.

But rejecting literary snobbery is not just a survival tactic. In a world that grows more undemocratic by the day, popular fiction can add to our collective story. History is said to be written by nobles and victors. Giving primacy to some stories over others would be continuing with this tradition. It is fine to have a favourite genre and some books indeed are not that great. But how is one to come to these conclusions unless one reads anything and everything one can lay one’s hands on? “Never do anything by halves if you want to get away with it,” said the great reader of books, Matilda. Borrowing from that, do not abuse Chetan Bhagat before reading him. (Where else would you find the material to bolster your argument against him?) For those still not convinced about giving the popular a chance, just look at what elitism got America — surely Stephen King’s “It” is better than the builder of ’uge walls?