BOOK REVIEW: Were the author's assertions swayed by certain predetermined perceptions about the state's decline? 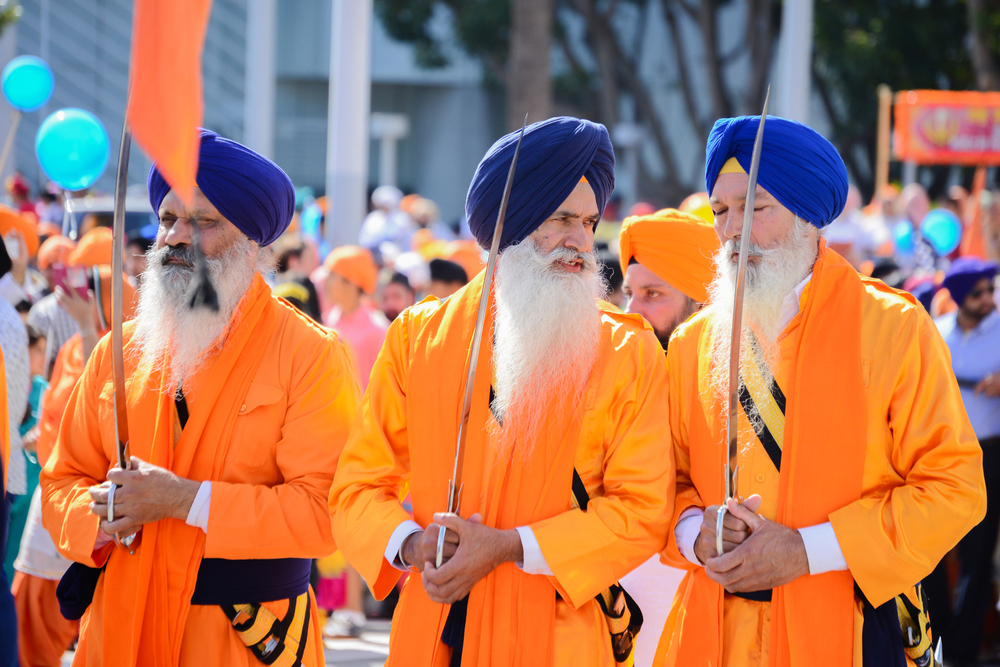 The study is extremely critical of the existing Akali leadership but the author is not happy with the Punjab Congress either
(Shutterstock)
Himadri Banerjee   |   Published 30.01.20, 06:49 PM

Indians imagine Punjab as the food basket of the country and perceive Jat Sikhs as its chief architects. Their economic prosperity and notion of equality are popularized through a few Bollywood movies. Amandeep Sandhu questions these representations and studies their different depictions.

In Sandhu’s opinion, the long-term after-effects of the Green Revolution, achieved through extensive mechanized farming and other high-priced investments, eroded certain foundational social values and political institutions of the Sikhs. One of them is the almost century-old Akali Dal and its intimate links with small peasants who had formed the social backbone since the Gurdwara Reforms Movement of the 1920s. Its new political fulcrum became big Jat proprietors who could corner the benefits of the Green Revolution.

As income multiplied, many Jat Sikhs preferred to rent out their holdings to marginal farmers or agricultural labourers and became absentee landowners living away in urban locations. Popularly known as Kakajis, they grew politically powerful not only through credit and the kinship network in Akali politics but also by pushing their tenants and Dalit labourers to the wall. All this led to social differentiation and economic inequality.

These layered implications of the Green Revolution went hand in hand with other disparities. The situation worsened with the Centre’s lack of adequate political will to resolve Punjab’s water dispute and the future status of the capital city, Chandigarh. Sandhu’s field study emphasizes Delhi’s muddled dealing of Operation Blue Star and its tragic ramifications, resulting in the killing of thousands of innocent people in fake encounters.

Punjab’s bureaucracy was neither ready to acknowledge these abuses of human rights nor did it come forward with constructive political will to heal popular wounds. Bitter memories of the Emergency days’ excesses, intensified by an ill-directed armed aggression upon the Sikh sanctum sanctorum, climaxed in the experience of the brutal killings of hundreds of militants. Bleeding Punjab turned many ordinary Sikhs angry, confused and ready to take up extreme measures. In the context of growing unemployment and the lack of adequate educational facilities, the unfolding of scores of weird disruptions of the old agrarian order stimulated fresh discontent among indebted small farmers and agricultural labourers.

The author has no doubt that Sikhs felt that they were persistently discriminated against in Punjab with no avenues left to transcend their tragic dilemma. Political discontent mounted as Punjab continued to suffer under the Badals. Their politics of money-making further eroded the dignity of the Akal Takht. A leaderless community was compelled towards various desperate means to salve its wounded pride. The widespread consumption of drugs acquired illegally appeared to many as one of the easiest avenues of communicating their anger and disappointment. Some tried to leave Punjab for distant lands but those who did not have such options continued to languish in the midst of these devastating experiences.

Sandhu’s magnum opus ends on these uncomfortable notes. The study is extremely critical of the existing Akali leadership but the author is not happy with the Punjab Congress either. He concludes his work with the hope that in future a great Sikh leader will undertake the task of resolving these multilayered problems so that the fault lines are removed.

It is an interesting study of the situation in contemporary Punjab and offers an alternative lens to revisit the society and politics of the state. In spite of his bold interventions, one may ask whether or not the author’s assertions were swayed by certain predetermined perceptions regarding Punjab’s decline. His social thesis of linear decline possibly requires more critical scrutiny. Are his perceptions of contemporary Punjab not partially moulded by Sudhir Chandra’s oppressive present mentality thesis which Chandra underlined a couple of decades ago? Is it not difficult to diagnose our near contemporary past when we are the products of it? Some of these crucial issues need to be remembered while revisiting any contemporary society in this vast Indian peninsula.