This book is an English translation of the Marathi Ladha Narmadecha, which documents the oral histories of two senior adivasi leaders of the NBA spearheading the struggle against the SSP since 1985 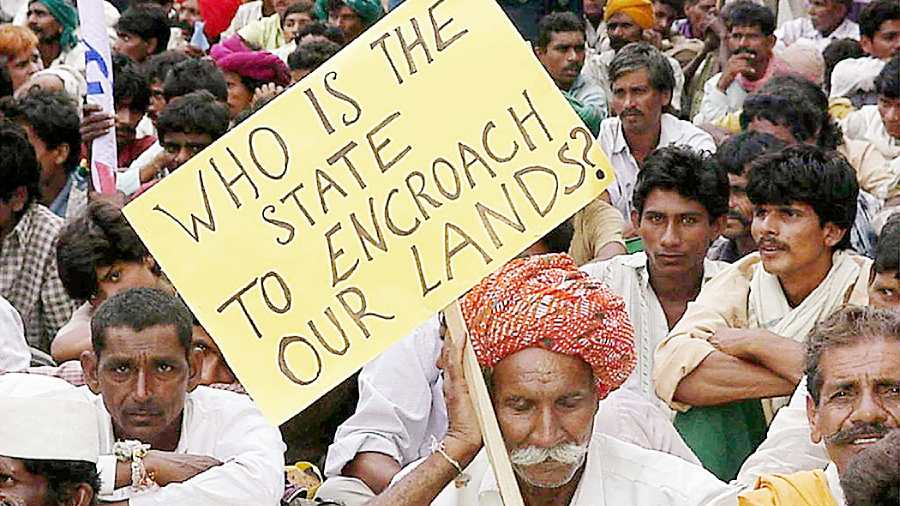 Book: The Struggle For Narmada: An Oral History Of The Narmada Bachao Andolan, By Adivasi Leaders Keshavbhau And Kevalsingh Vasave

For far too long, Medha Patkar has been the face of the Narmada Bachao Andolan. But what has been somewhat overshadowed in the mainstream narrative of the longest anti-big dam struggle in India that shaped the ‘development-environment debate’ is the people’s struggle that predates the NBA banner — by over a quarter of a century.

Indeed, the earliest protest against the plans to develop water resources and dams on the Narmada date back to 1961 when the foundation stone of the Navagam dam (now the Sardar Sarovar Project) was laid in Gujarat when adivasi communities opposed the acquisition of their land for the project colony in Kevadia, now known for the world’s tallest monument, the Statue of Unity.

The NBA came into being in 1989-90 as a collective of the many struggles against the SSP in Gujarat, Madhya Pradesh and Maharashtra. An attempt to chronicle the people’s movement before it became a big banner through the voices of those who took on the State with no resources other than their willpower is being made by Nandini Oza — she was part of the NBA for over a decade — in an oral history project that is available online and remains a work in progress.

This book is an English translation of the Marathi Ladha Narmadecha, which documents the oral histories of two senior adivasi leaders of the NBA spearheading the struggle against the SSP since 1985 — Keshavbhau Vasave and Kevalsingh Vasave, both of whom were displaced from Nimgavhan in Maharashtra near the Gujarat border. Recorded in Pawri — a dialect spoken by the tribals of the areas in Maharashtra that faced submergence — and Marathi, the two oral histories bring to light the sustained battles their communities fought with the State and some of their own to fight back pressure to relocate to Gujarat. They narrate how they built solidarities across villages, working on the ‘united we stand’ and ‘strength in numbers’ premise.

Struggles like those that the two Vasaves led prepared the ground for the emergence of the well-organised movement that the NBA is seen as. Converted from pro-dam to anti-dam after witnessing one such protest by adivasis and farmers in Bhopal demanding the scrapping of the SSP, Oza seeks to give credit where it is due through her oral history project.

But, by the very nature of oral history, the narrative is often repetitive and disorganised as the narrator delves into memory. The gaps are evident and, at times, Keshavbhau admits to memory loss. What also makes the reading tedious is the need to constantly refer to the notes at the end of each oral history. But then, this book is more for a niche audience — especially those researching people’s movements in general and the NBA in particular besides related subjects.