M. Sasikumar’s book attempts to resuscitate interest in kinship studies by revisiting Khasi matriliny as practised in the current geopolitical state of Meghalaya 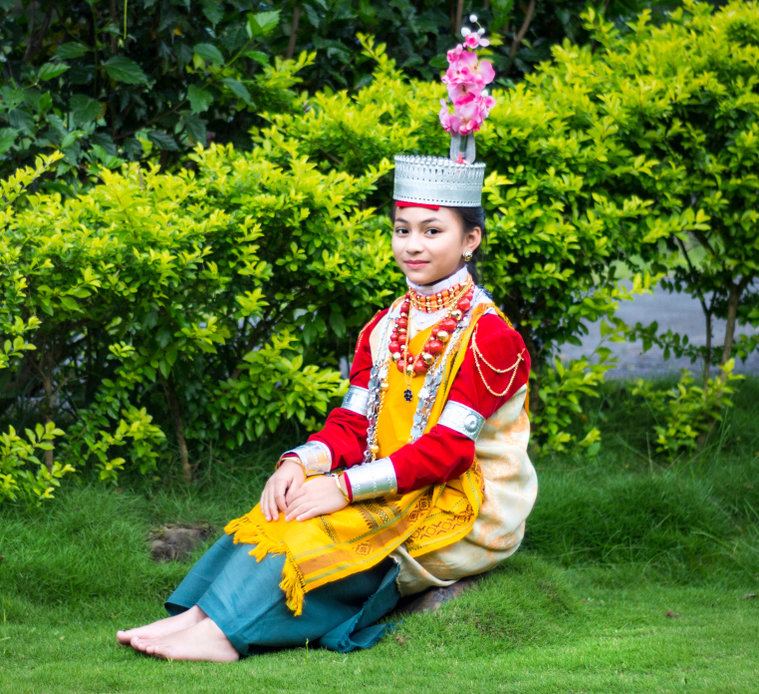 M. Sasikumar’s Matriliny among the Khasis attempts to resuscitate interest in kinship studies by revisiting Khasi matriliny as practised in the current geopolitical state of Meghalaya. It is a book that describes change by juxtaposing tradition and modernity and exploring continuities and discontinuities in the institution of matriliny among the Khasis. The study uses the classical anthropological methodology of observation, description and comparison. The book is rich in data, collected as part of a project of the Anthropological Survey of India. The data has been analysed by meandering in the space between functionalism and structural functionalism.

The book is organized in six chapters, each detailing, albeit repetitively, numerous facets of Khasi social, religious, cultural, economic and political life. In the first three chapters titled “Introduction”, “Khasi People” and “Khasi Social Organisation” respectively, the author provides a conceptual framework for understanding matriliny by distinguishing it from matriarchy and matrilocality and delineates the social and cultural matrix to situate Khasi matriliny. He has further tried to show how women in matrilineal societies do not enjoy absolute power and that power often rests with the men in such societies. Thus, he argues that in spite of a “lot of social and economic leverages to the women folk”, they not only face marginalization in various spheres — political decision-making being the most prominent — but in recent times have also come to be “subjected to various social evils”, like domestic violence, harassment, and increasing alcoholism among men. The chapter on the comparison between Khasi and Nair matriliny allows the reader to comprehend why various macro changes in social, economic and political spheres have transformed Khasi and Nair matriliny differently. Unlike the latter, where forces of modernity led to the collapse of rigid traditional structures, Khasis managed to “accommodate” modernity and its elements by reinventing tradition. He focuses mainly on the role of the Khasi religious value system and customary law to explain the continuation of matriliny among them. In the chapter, “Structural Alignment of Male and Female Roles in Khasi Society”, which seems to outline the crux of the book, the author discusses the status and role of males and females in Khasi society, showing how Khasi males feel marginalized in decision-making in social and economic spheres. He explains this as a cumulative impact of factors like conversion to Christianity, missionary education, the new economic system with new occupational patterns, primacy of land and money, migration to urban areas and the cultural exchange that ensues from it. The author also suggests, although cursorily, that in the contemporary situation, matriliny among the Khasis is more an aspect of identity than of social organization. Had the author delved deeper into this aspect, it would have added an important dimension to the study.

Just when the reader begins to feel that the book attempts to bust the myth of matriliny, the author falls into the trope of glorification of women’s position vis-à-vis men in matrilineal societies as is evident in his discussion on the behavioural and institutional aspects of culture. For instance, at one point he writes, “there are ample instances… which will unconsciously squeeze out the manliness [emphasis mine] of the male children of the society…”, which seems to suggest that ‘manliness’ or masculinity is naturally given and not culturally constructed. It is here that the book falls short of providing an insight into the construction of gendered identities in a matrilineal society in spite of an elaborate and careful description of every aspect of Khasi matriliny. Contemporary studies on matriliny may seem wanting if they do not take into account feminist discourses and methodologies in engaging with construction of the self, gendered relations and subsequent power dynamics. Thus, in spite of an elaborate description of various facets of Khasi society, the book leaves the reader wanting more.

Matriliny Among The Khasis: A Study In Retrospect And Prospect by M. Sasikumar, Gyan, Rs 490