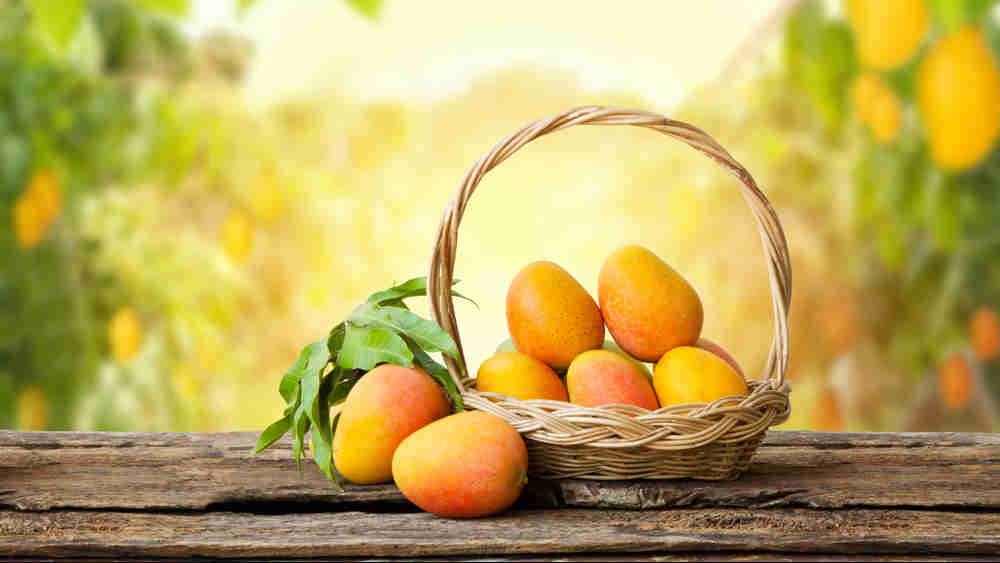 Outside Gabriel García Márquez’s old house in Aracataca hangs a sign bearing one of his famous quotes: “I came back to smell the guava.” The writer made this statement after returning to Colombia — the fragrance of the guava evoked his Caribbean childhood, he said, and without it, it was impossible for him to write. Had Gabo been born in the subcontinent, he could well have sung paeans to the king of fruits instead. From Kalidasa comparing a maiden’s lips to the tender leaves of a mango tree and Mirza Ghalib composing odes to the mango’s ‘sweeter-than-sugarcane’ taste to statesmen sending cases of mangoes to their counterparts as a diplomatic sweetener — India’s prime minister was sent 2,600 kilogrammes of the luscious Haribhanga aam by his peer from neighbouring Bangladesh recently — the mango has always played a stellar role in subcontinental literature, history, politics.

Interestingly, the East and the West have met with the mango serving as the proverbial bridge in telling ways. Salman Rushdie once said, “I have a rule that I offer to young writers. There must be no tropical fruits in the title. No mangoes. No guavas. None of those.” Perhaps Rushdie was expressing his disgust for the West’s penchant to exoticize the Orient, fetishizing the mango along with shikaars, tigers, rope tricks and what not. Rushdie might have banished mangoes from his titles but he could do nothing to stop Saleem in Midnight’s Children from comparing his mother’s rump to “a gigantic black Alphonso mango”.

Clearly, the mango is not meant to titillate the taste buds alone. The fruit has ended up being a representative of the female form (the bosom usually) and is responsible for causing an “awakening” in the uninitiated male such as in Indira Ganesan’s Inheritance or in E.M. Forster’s A Passage to India: in the latter, Dr Aziz tells Dr Fielding, “For you, I shall arrange a lady with breasts like mangoes.”

But the mango’s most frequent use in fiction has been as a succulent emblem of yearnings, but not just of the carnal kind. It could, for instance, signify the longing for a better life: Durga stole mangoes from the orchard of a wealthy neighbour in Bibhutibhushan Bandyopadhyay’s Pather Panchali. In Amit Chaudhuri’s A Strange and Sublime Address, 10-year-old Sandeep watches mangoes in the hospital’s green patch meant for recuperating patients: “Small, green, unripe mangoes hung from the mango trees, and bees floated in the air, as if controlled by invisible threads”, the colour of the fruit — a shade of life — challenging the sterile whiteness of the hospital. But mangoes can also kill; in Mohammed Hanif’s political satire, A Case of Exploding Mangoes, the fruit becomes part of an assassination plot against General Zia-ul-Haq.

It is evident that the mango rests uneasily in subcontinental literature. Today — the first day of the International Mango Festival 2021 — might be a good time to bring the king of fruits out of the literary closet and examine why it causes so many writers to break out into a rash.