Losing the plot to bombast 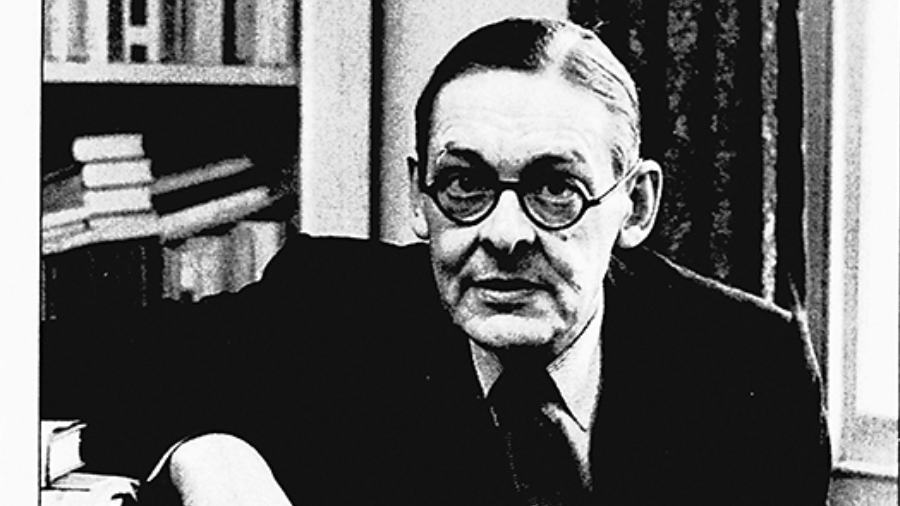 When I opened this book, I realised I was tired. I was thirty years tired. I was as tired as an undergraduate studying for her first lit theory exam, who looks up and sees an endless future of similar theory exams spread before her. Let me explain my tiredness to you, and the role this book plays in it.

I was in Oxford just months after Terry Eagleton wound up his celebrated study group, Oxford English Limited, the name deliberately chosen to outrage the more donnish among his peers. He was then early career faculty at Wadham College and an air of notoriety hung about his name. I arrived about a year after the big fuss, so it was as if the confetti were still lying about, but the guests had left. That study group was credited with inserting the thin end of the feminist and Marxist wedge into the stuffier parts of the Oxford English syllabus. The kids at the pub said Eagleton was rumoured to hang out with rockstars, had a thing with Toril Moi, and wore camo pants to class. That last was probably not true.

However, that wasn’t really my Oxford. My Oxford was all about inky bits of metal in the Sheldonian theatre, and its presiding deity was Don McKenzie, an extremely kind man from New Zealand who looked like he should have a Disney dwarf name. Don’s student and nuncio, Swapan Chakravorty, returned from Oxford just as I joined the MA programme at Jadavpur University. Swapanda enthused a bunch of us to do research in the history of the book, then an exciting new heresy which explored how the physical objects of literature are created, experienced, used and misused, bought and sold. One of the high points of my time at Oxford was watching Don explain to us how the tympan and frisket of an Albion printing press worked with the flatbed. He did this by bouncing one hand on the top of his head while rubbing his stomach in circles with the other. It was accurate and adorable.

Terry Eagleton’s Oxford was a scene I watched with a certain amount of scepticism. I realised that the academic brand it offered was rare in England, but common as kolmi shak where I came from. I had seen enough dadas in Calcutta to recognise the stylishly louche my-paradigm-is-better-than-your-paradigm arrogance, so tickets to that sideshow were a no-sell for me. I stayed in the chilly bowels of the OUP archive, toiling through the Delegates’ letterbooks.

The five critics Eagleton discusses here are T.S. Eliot, I.A. Richards, William Empson, F.R. Leavis and Raymond Williams. None of them is around anymore, so it falls upon us living academics to update their theories, discard the bits that haven’t aged well, and apply the rest where it will illuminate the world for the students and scholars under our care, and for our peers.

This book was published in the middle of a deadly pandemic while the movers and shakers of our global civilisation decide whether they will sit still and commit to almost certainly destroying the Earth’s current biome, or act to save some of it, which will not include the bit I’m currently sitting on, because it’s too late for that. Students right now need more help than ever if they are to make sense of the admittedly tortuous arcana of literary theory. How nice that a stalwart of the field has stepped in to help.

But no. Eagleton is writing as if it’s still 1992, he is addressing a class of undergraduates about to give their first lit theory test, and the eternal verities are dancing in a ring in the college gardens. If this book was indeed written thirty years ago and has been lurking in the back of a drawer ever since, then why did he not update it? Why send it out into the world like this, an amnesiac, cladonly in the coat it stole from its creator? Or, if he actually sat down and bashed it out right now, then he has most certainly achieved moksha and freed himself fromall earthly concerns. The ivory tower has morphed into Blue Origin and taken its passenger to Mars.

I am afraid that the only reason prospective readers would want to read this book is if they wished to experience a train wreck that would explain to them why the humanities have failed us. Our education system, indeed our whole civilisation, is collapsing because we haven’t found a way to get beyond this bombast and say the real words. I envy Eagleton’s detachment from the problem.