Paperback Pickings: This translation from Marathi offers a rich history of his work 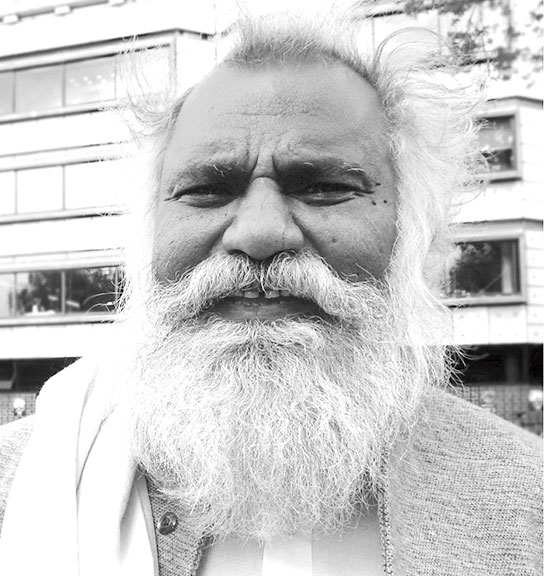 Strike a Blow to Change the World by Eknath Awad has been translated from Marathi by Jerry Pinto. It chronicles the life and times of Awad, a Dalit Mang activist — a rare species indeed — who dedicated his life to fighting some of the most oppressive features of Indian society. Pinto’s translation of Awad is poignant. Some of the most moving passages in the book are when Awad describes the discrimination that he had to face from his brethren, who, conditioned to live with persecution, balked at the idea of change and lashed out at him.

But Awad’s tale is not one of victimhood. He offers to the readers the rich history of his work at the grass roots. Awad’s activism gives hope that the existing power structure in the country can not only be challenged but also overturned. The translation and publication of this book is also heartening because it indicates a growing demand for Dalit literature in the so-called mainstream.

Strike a Blow to Change the World (Speaking Tiger, Rs 399) by Eknath Awad