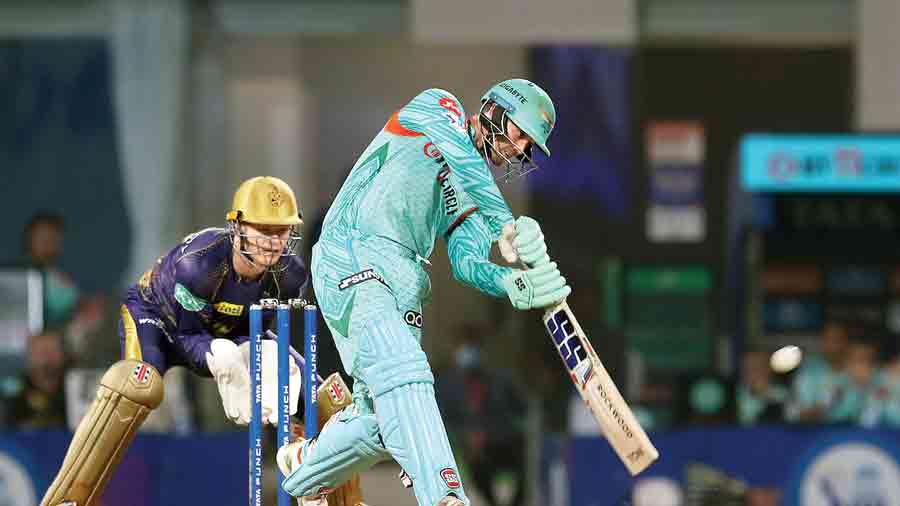 Lalit Kumar Modi was the luminescent shooting star of the Indian cricketing world. He appeared on the firmament and took what was already the world's super-richest cricket board into an entirely new orbit where it was showered with riches even beyond the dreams of Croesus. The most recent auction of TV and streaming rights for Modi’s creation the Indian Premier League (IPL) had the world’s most cash-rich conglomerates in attendance and brought in Rs 48,390 crore, making it the world's second-most remunerative sporting event. The IPL was a dream born in Modi's mind and it has been successful beyond even what he could have envisioned.

Modi's rise to the top of the world's cricketing pile was the result of intricate manoeuvring and alliance-making. But his fall was equally swift and dramatic. Veteran cricket correspondent Boria Majumdar tells the story of Modi’s rise via the Rajasthan cricket board and how he was also the state's most formidable political force. And from a ringside seat he tells of the last few drama-filled hours of his final defeat. An excerpt:

Extracted with permission from: