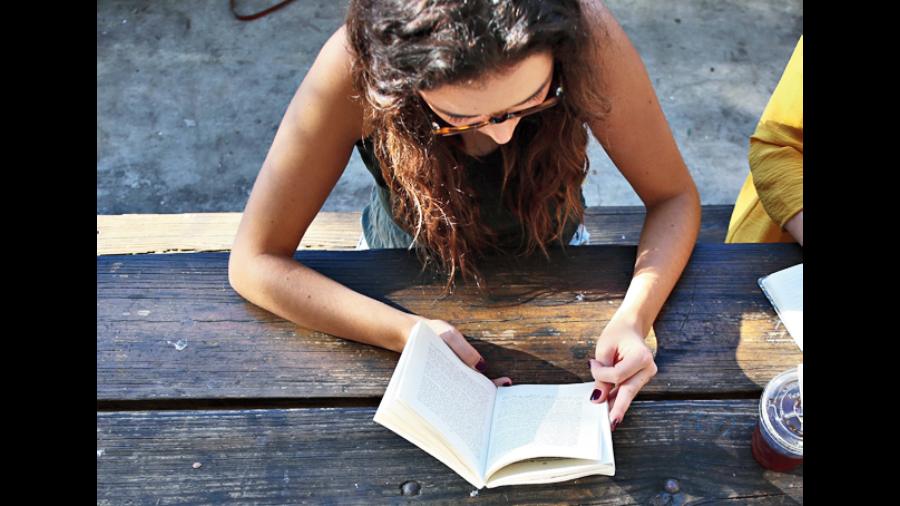 It is easy to like Hira Amjad, the 16-year-old protagonist of Dur e Aziz Amna’s coming-of-age novel, American Fever. Hira is witty, self-deprecating, and quick to voice her strangest thoughts with a teenager’s conviction. She also never minces her words and is politically aware, much to the chagrin of her moderately progressive parents. A move to the United States of America for a yearlong exchange programme is on the horizon, but Hira is not exactly dreaming of the experience “desperately, passionately, like the Hollywood foreigner’s yearning for America, like the Third Worlder’s slobbering”. She likes living in Rawalpindi, and gets along just fine with her friends and family. Hira simply wants to escape her immediate surroundings for a short while and experience the ‘freedom’ of living by herself in a vastly-different culture.

This is amply evident in her indifferent attitude towards those trying to sell her the ‘American dream’. Her constant need, on the contrary, is to justify her decisions — fasting during Ramzan — but the pressure to assimilate — “[o]ne can’t escape the past” — leaves her agitated. She is a visitor to the US circa 2011 where “a half-black American in power is still an American in power” and Islamophobia is rampant. There is little room to accommodate a Pakistani girl who scoffs at the American notion of imposed liberation and fails to fawn over the supposed extravagances the country has to offer.

Then comes the illness. Hira is diagnosed with tuberculosis — a life-threatening disease if left untreated — but it is the guilt of upending the lives of those around her that bothers her the most. Around the same time, she receives news of a tragedy back home. Hira is left to deal with xenophobia, grief and illness all on her own and she is terribly homesick.

The idea of home and belonging, with its many layers and complexities, is at the heart of American Fever. It manifests in the ways in which Hira simultaneously longs for and resents Rawalpindi and tries to make sense of the somewhat pallid American hospitality. The book touches upon the immigrant experience but it is far from a linear narrative — at one point Hira’s host mother insists that her German immigrant mother is “much happier” here, leading the protagonist to wonder if immigrants “create neat narratives for their children, flimsy accounts of one-way movement” which, in turn, blind them to the alienation their parents may have felt. Hira’s longing for Pakistan constantly subverts this imagined ecstasy that immigrants are expected to feel.

American Fever is highly bingeable and the primary reason is Amna’s characterisation of Hira who drops quotable nuggets of teenage wisdom at every turn. But she is relatable, too, and the reader acutely empathises with her anxieties, self-doubt, and loneliness. The book expertly blends South Asian cultural specificities with all things Americana in a way that is familiar to those who have grown up in the age of the internet.

Amna, hearteningly, refuses to stay within the bounds of English and liberally uses Hindi and Urdu words to express happiness, exasperation and pain. The seamlessness of language and wit makes American Fever an immensely delightful offering.