Narrative logic is lost in the need to present as many changes in nature as possible, and somewhere down the way Amitav Ghosh loses his touch for the uncanny 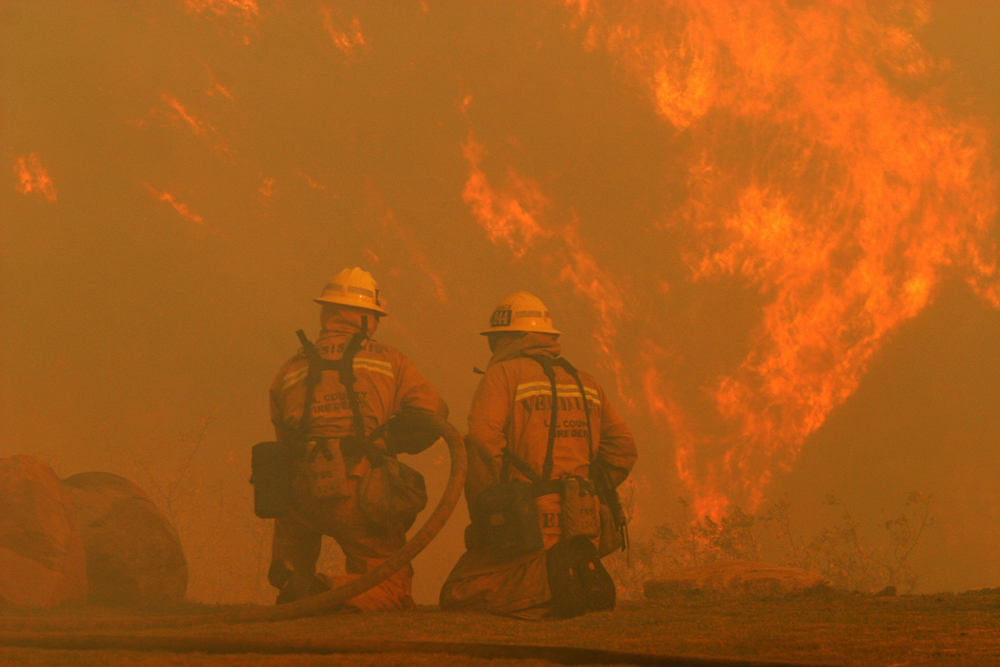 In Amitav Ghosh's latest book Gun Island, as wildfires rage on the horizon in Los Angeles, Giacinta Schiavon or Cinta, a professor who specializes in the history of Venice, tells Dinanath Datta, the antique book dealer settled in Brooklyn, that nothing is “just a story”
Shutterstock
Bhaswati Chakravorty   |   Published 19.07.19, 11:38 AM

As wildfires rage on the horizon in Los Angeles, Giacinta Schiavon or Cinta, a professor who specializes in the history of Venice, tells Dinanath Datta, the antique book dealer settled in Brooklyn and her old friend, that nothing is “just a story”. In the 17th century “people recognized that stories could tap into dimensions that were beyond the ordinary, beyond the human even... [o]nly through stories can invisible or inarticulate or silent beings speak to us; it is they who allow the past to reach out to us.” Amitav Ghosh’s stories often do precisely that, and by opening up his latest novel, Gun Island, to the memories of his earlier work, The Hungry Tide, through an overlapping of a few characters, such as the Indian-American marine biologist, Piya, and the setting of the Sundarbans, now displaying the wounds wrought by Aila, Ghosh uncovers a symbolic route to a past story that will send the narrator, known more as Deen than Dinanath, chasing an even older story in an adventure that may change them all.

A slightly discordant oral variant of the traditional tale of Manasa, the goddess of snakes, and the merchant, Chand, is both the starting point and the dark pulse of Deen’s journey. The Bonduki Sadagar, or Gun Merchant, is as recalcitrant as Chand, but submits to the Snake Goddess after many travails. Deen is taken to visit the brick shrine associated with the tale in the Sundarbans and is immediately drawn into the turbulence of apparently natural but undeniably inexplicable events. Tipu, his precocious young guide and Piya’s protégée, is scoured by the fang of the venomous guardian of the shrine and the accident binds him in instinctive closeness with Rafi, the son of the man who had tended the shrine till he died. Although Tipu recovers his smart-alecky self, he is afflicted by fits in which past and present, myth and reality seem to articulate themselves together. At those times, he seems to be wandering the routes of a still unexcavated story.

In spite of Deen’s resistance to anything that offends his reason, combined with a shamefaced terror of the inexplicable, his visit to Calcutta and the green and muddy Sundarbans will drive him from the ragged state of his old-books business in Brooklyn to Los Angeles and Venice, and ultimately to a life-changing vision in the Adriatic Sea. The adventure is one of knowledge and imagination as well, following words and motifs left as traces of thriving lives and times. It is fun to crack the puzzles of the changed Bengali names to uncover what could have been the path of a once-living merchant’s journey and the identity of his companions.

But that is all the fun there is. A vast, colourful canvas, the play of myth and reality, a sense of the uncanny, old and new bonds between the East and West, the secret clues of stories, words and languages, and, glowering over it all, the grim signs of a changing climate — Ghosh seems to have it all at his fingertips. But not, somehow, in his capacious imagination. That seems more taken up with the challenge of conveying through fiction the already present menace of climate change — as he says in The Great Derangement should be done. Wildfires, tornadoes, hailstorms, dolphins beaching themselves, a yellow-bellied snake far from its habitat, a nightmarish flood of shipworms spilling out from the hollowed wooden stakes of a pier in Venice — a breath-stopping sequence — and even the spectacle at the end all augur a reality we are still hiding from.

As if the piling up of disasters in every sequence were not enough, the entry of migrants, refugees and dalals from Bangladesh and elsewhere throws the reader. It may somewhere be linked to climate change — or not. An outpouring of information about trafficking suddenly overwhelms the already fragile chain that binds us to the elusive Bonduki Sadagar and the natural and out-of-nature events that seem to indicate Manasa’s refusal to leave Deen alone. Yet without the migrants there would be no magnificent ending.

Narrative logic is lost in the need to present as many changes in nature as possible, and somewhere down the way Ghosh loses his touch for the uncanny too. Dreams, reveries, disembodied voices abound, snakes rear out of the shadows as abruptly as an orientally turbaned man steps out of a tornado-stricken landscape to direct a stalled minibus towards an alternative road, funny things happen in Deen’s lodgings in Venice — maybe of villainous human agency — while Cinta repeatedly asserts her belief in guiding presences beyond limited rational perception. Yet the surreal remains unconvincing, as though it is not Deen, but his creator who is uncertain about the use of magic realism for the portrayal of overwhelmingly real danger. The constant effort to make every ‘manifestation’, natural or not quite so, credible with a barrage of facts and practical explanations makes the magical pointless.

Most disappointingly, the narrator is an irredeemable prig. He cannot be imagined as imaginative. Most other characters, even Piya, simply push the plot along. Cinta is a knowledgeable cardboard saint — without her the tale would have foundered on Deen’s depressing apathy in Brooklyn — and Tipu and Rafi, who appeared with the promise of unexpected dimensions, turn into stereotypical migrants preyed upon by traffickers, loan sharks and labour contractors.

What Ghosh says is of especial value in these times. But Manasa and the Bonduki Sadagar give him the slip. Powerful writing alone will not make climate change an ominous part of contemporary fiction. Perhaps Ghosh will supply the indispensable missing link in a future story.

Back to the future: Amitav Ghosh on his new book