At the heart of Atul Mishra’s meticulously researched book is the concept of sovereignty, which has preoccupied the two nations for the past seventy odd years 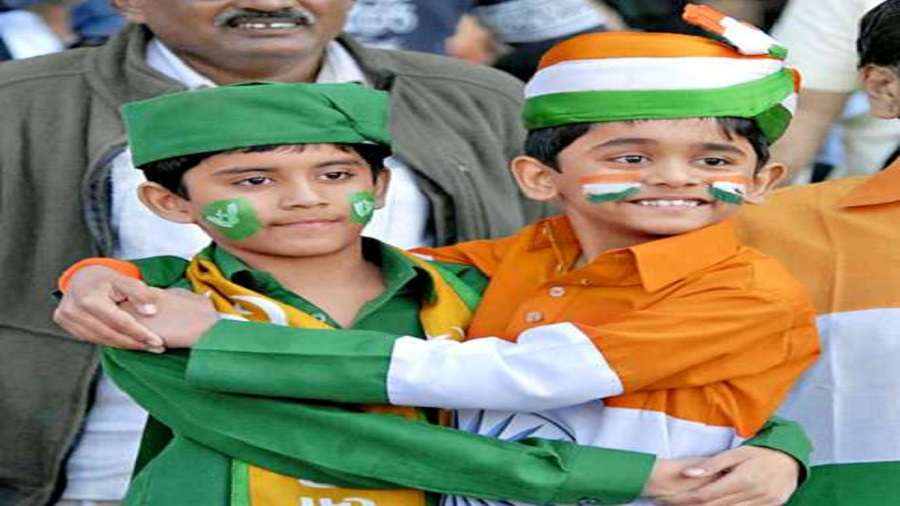 Their essentially intertwined Statehoods, which embody their sovereign lives, lie at the core of their 'conflictual relationship'.
The Telegraph
Sutanuka Ghosh   |   Published 20.05.22, 02:58 AM

Book: The Sovereign Lives of India and Pakistan: Post-Partition Statehood in South Asia

The Sovereign Lives of India and Pakistan engages in a fine analysis of certain aspects of Statehood manifest in the post-Partition nation states of India and Pakistan. Atul Mishra believes that the persistent discord between the two countries may be traced back to the discourses leading to the partition of India and the kind of States that emerged from the ideological and socio-political turmoil. At the heart of Mishra’s meticulously researched book is the concept of sovereignty, which has preoccupied the two nations for the past seventy odd years. Mishra argues that “the India-Pakistan preoccupation with sovereignty in relation to each other” suggests “something very vital and fundamental about their statehoods”. And their essentially intertwined Statehoods, which embody their sovereign lives, lie at the core of their “conflictual relationship”.

Rajendra Prasad had anticipated the evolution of the Statehood of India-Pakistan: “Hindu and Muslim States created especially and openly on the basis of the religion of the majority of their inhabitants are bound to become what are called national States of Hindus and of Muslims; and having been so created, it would be impossible for them to escape the inevitable psychology and philosophy [italicisation by reviewer] that dominate a national State.” Validating Prasad’s apprehension, Mishra cites extensively the ideological positions adopted by the British, the Congress and the Muslim League to trace how they engendered the anxieties of the post-Partition years where “the very existence of each state raises concerns about sovereignty in the other.” While Pakistan believed that from the moment of its birth India had been unable to “reconcile herself to our existence as a sovereign, independent State” and aspired to either ‘absorb’ or turn Pakistan into a ‘satellite’ country, India suspects that Pakistan wishes “to weaken its cohesion and territorial unity”. Consequently, Mishra argues that while India and Pakistan have been in possession of sovereignty in a formal legal sense, they have been in pursuit of sovereignty in a substantive political sense. Hence, “[a]s a pursuit rather than an attribute, sovereignty for the two states has become an end in itself.” Mishra is extremely persuasive as he works out his central argument over the course of four chapters engaging with issues such as the pursuit of sovereignty in late-colonial South Asia, national identity and sovereign Statehood, the location of minorities, and the ‘becoming’ of Kashmir.

While it is not feasible to discuss the complex arguments and evidences, one must ponder the consequence of the anxious pursuit of sovereignty for the people of India and Pakistan. We are living witnesses to the twin phenomena of the deprioritization of the people and a toxic statism. In the case of Kashmir, the pursuit of sovereignty has led the Indian State to refuse to “recognize not just the presence but also the legitimacy of Kashmiri subjectivity”. Mishra perceptively notes that for India, “Kashmir [refers] to a territory more than a people, their politics, and their regional culture.” On the other hand, Pakistan’s territorialisation of Kashmir has led to the use of the areas under its control as “ideological and strategic springboards” to “establish and consolidate control and influence” in the Valley.

As a way out of the limited imagination of Statehood and sovereignty, Mishra refers in conclusion to a “thought-world” evident in the writings of people like Rabindranath Tagore, Justice M.G. Ranade and others, who perceived the subcontinental space as a region with “interconnected networks of syncretic cultural practices and deep interlinkages underlying superficial differences”.