Baby steps towards a better world

The depiction of children as bratty or insolent is not uncommon, even in children’s literature 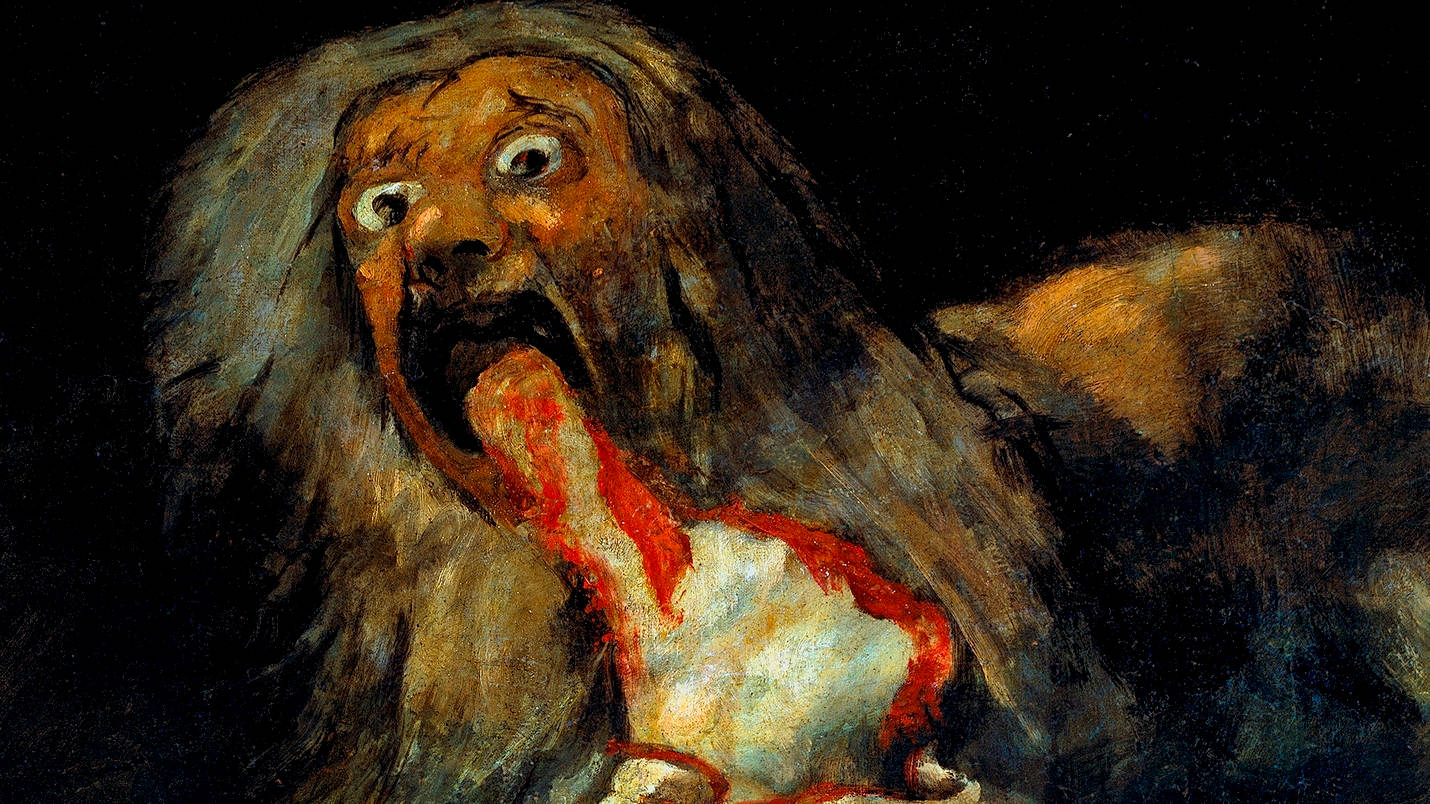 It would be difficult to differentiate between sinner and saint among the gods. Consider Saturn — he swallowed his offspring soon after their birth. Then there is Shiva: the temperamental deity had cut off
his son’s head in a fit of rage. Mercifully, mankind, unlike the gods, is far more tolerant of its bloodline. But even here, the rules are a bit skewed. There is little room for error for the parent. Through time, society has inculcated in people so deep a sense of sanctity with respect to the parent-child relationship, that even fiction — which is otherwise known to give a free rein to the imagination — rarely affords parents the right to fall short of being anything but ideal. Why else must a terrible fate befall Agamemnon or King Lear for having wronged their offspring?

The depiction of children as bratty or insolent, however, is not uncommon, even in children’s literature. But, traditionally, it is the parent who must be loving or persevering, even if their children are murderous psychopaths — the boy in Lionel Shriver’s We Need to Talk About Kevin, is an example — or possessed by demons — consider Regan in The Exorcist. Such kindness for the progeny is poignant. But does it mean that the desire for children is universal?

In one of her letters, Virginia Woolf wrote that “a child is the very devil”: many other writers agree. The American author, Laura Kipnis, is certain that “not having children feels... like having dodged a bullet”; the British novelist, Geoff Dyer, points out that society often reminds men and women that “by choosing not to have children, you are declining full membership in the human race”.

The glorification of children in popular culture can appear mysterious when seen in the light of statistics on the burgeoning number of biological parents abandoning or abusing their children. Toxic parent-child relationships may have been on Milan Kundera’s mind when he wrote in Testaments Betrayed that for an unwilling parent, an “unwanted child will probably fill the... whole life span with his unwanted presence”.

Should mankind then mull shifting allegiance from parenting to guardianship? On this overpopulated planet with scant resources, neglected children have a greater claim on care than the unborn. Italo Calvino would have agreed. “A human being becomes human,” writes Calvino, “not through the casual convergence of certain biological conditions, but through an act of will and love on the part of other people.”

Parent’s Day — it falls on the fourth Sunday of July — could well be an occasion for adults to reflect on the urgency of becoming responsible guardians to children the world over.