On Modern Indian Sensibilities is a collection of meticulously researched essays, many of which are inspired in some way by Gautam Bhadra’s work 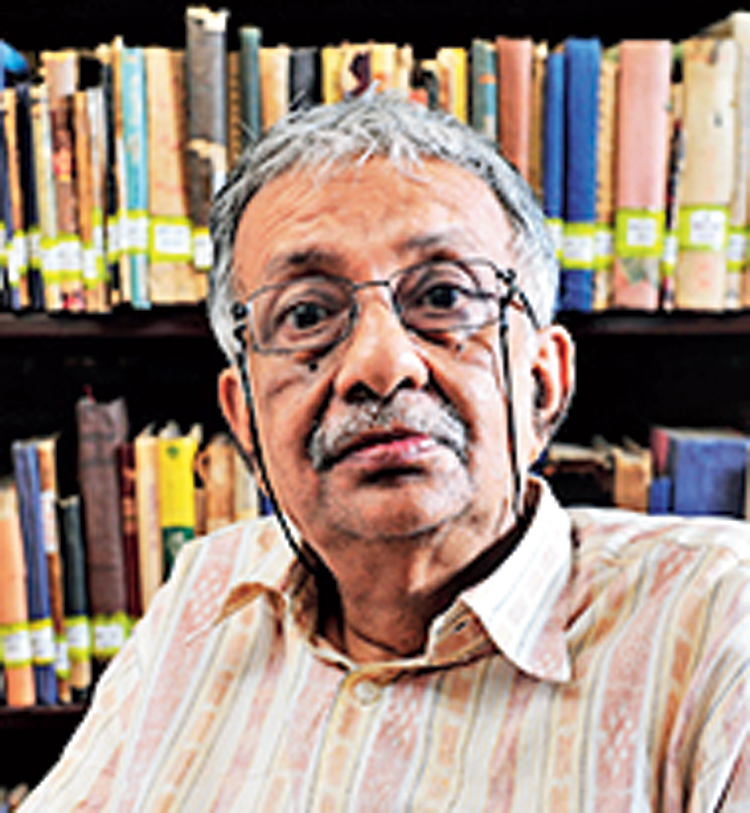 A festschrift for Gautam Bhadra, On Modern Indian Sensibilities is a collection of meticulously researched essays, many of which are inspired in some way by Bhadra’s work. The anthology is a testimony to the diversity of subject matter that South Asian subalternist historiography has accrued over the years, and by the same token, the collection is very loosely held together by the theme of ‘modern sensibilities’. Very few of the contributors directly address the theme of sensibilities, and many contributions, although extremely well-researched, do not seem to have been re-edited for the anthology. In fact, even the copy-editing is often annoyingly sloppy.

Subaltern Studies troubles the notion of the archive in the sense it draws attention to the value of the ‘non-canonical’ and the unarchived, and is marked by a heterogeneity of theoretical approaches. This though, is not adequately accounted for by the editors in the introduction. An endnote credits Dipesh Chakrabarty as having made “the most eloquent formulation” of the intellectual stance of the subalternists, but does not account for the fact that Chakrabarty’s formulation, however celebratory it is of the indigenous archive, is also an eloquent sigh at the fact that the intellectual legacy of Europe cannot after all be provincialised in investigating South Asian modernity.

Not in every case is the focus on the subaltern, as it has been in this kind of historiography for some time. While several contributors attempt to touch upon the question of sensibilities, it is difficult to construct any narrative thereof from these piecemeal reflections, and one soon realises that that need not be the most important thing to take away from the book. Why must ‘modern sensibilities’ mean the same thing in the 16th century and the early 20th, the time span covered by the collection? Exercising her editorial responsibility, Ishita Banerjee-Dube addresses the question of sensibility with regard to Kumkum Chatterjee’s posthumously published essay as well as her own, and asks the crucial question that if Chatterjee’s examination of the ganjifa cards reveals a syncretic Indo-Islamic culture during the 16th and 17th centuries, then the mutating narrative of Kalapahar over the 19th and early-20th centuries that she writes of, points towards the decline of syncretic sensibility. This, then, implies that different glosses of the ‘modern’ are operative in the field. Projit Bihari Mukharji’s essay on watches and watchmaking in Calcutta during 1757-1857 uncovers a local chapter in the history of the emerging time discipline in the 19th century, in which watches seem to be valued for uses other than reckoning time. Watches turn out to be objects of desire, possessing which signifies gentility, rather than any preference or compulsion to keep to time. Ritwik Ranjan explores an array of responses to colonialism via literature and film, and isolates the trope of the climax manqué, the imaginative ending that repudiates history, or at least “significantly alter[s] what is deemed to be factual.”

The opening warm reminiscences on Gautam Bhadra by contemporaries such as Dipesh Chakrabarty and Parimal Ghosh are valuable for posterity not only for what they tell us about Bhadra in his early days, about his reliance on the ‘dokument’ as his close compatriots would fondly recall, but also for the way they capture the pulse of campus life in Calcutta of the late 1960s and 70s. Some of the essays, such as Projit Mukharji’s, engage more directly with Bhadra’s work than others, but it is evident from gestures within the essays that Gautam Bhadra has made a deep impact as a scholar and preceptor on the work of at least three generations of historiographers now.