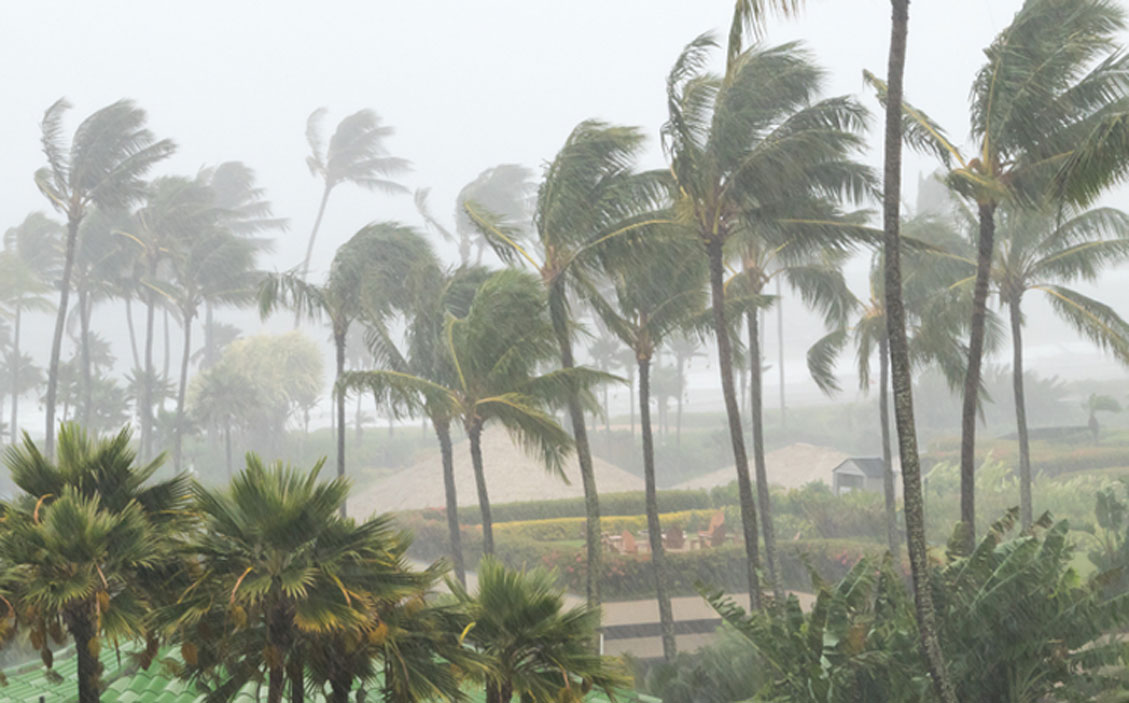 In the course of evolution, the human race has confronted countless natural calamities, some causing irrevocable tragedy. The environment is, thus, an unfading condition dictating the reflexes of society, economy or government policy. Present-day historical research presents environmental studies as a thrust area and Benjamin Kingsbury successfully explores this genre as a meticulous researcher and an effective storyteller. There can be a categorized distinction between the human settlers of a relatively ‘safe’ environs and a more ‘vulnerable’ one. Kingsbury’s narration touches such aspects in a way that is sensitive and at the same time scholarly, indicating the relevance of the theme at a time when the impact of climatic change has become a global issue.

The Bengal cyclone of 1876 is described by the author as the “worst calamity” of its kind in recorded history. It swept away around 2,15,000 people and another 1,00,000 became victims of cholera and famine that came in the aftermath. Kingsbury is not ready to accept this calamity as a simple natural disaster and attempts to identify the “all-too-human patterns of exploitation”. The thematic exploration of the catastrophe through six chapters shows the skillful handling of a weaver who spins a pattern of tension in the fabric under a vast natural and man-made canopy, supporting his design with elaborate primary and secondary source material.

Natural disaster has often been interpreted by the common man as a manifestation of god’s fury expressed through the punishment for sin. Myth and natural disaster have walked hand in hand since antiquity, for example, in the Great Flood in the Epic of Gilgamesh and similar tales. The Epilogue to this book makes an interesting reference to a dialogue between a young prostitute and Lord Narayana. But the attraction of myths apart, the reality was too complicated to leave everything in the hands of divine justice.

Cyclonic storms and subsequent floods have a recurring history in the coastal areas of eastern Bengal. Such disasters created a distinct socio-economic gap between the residents of the mainland and the coastal areas, particularly the dwellers of the chars. The colonial government was more interested in collecting revenue and joined hands with local collaborators to facilitate the process of profiteering through the deforestation of the Bakarganj Sundarbans. Little concern was shown for labourers and cultivators — the poorest of the people blatantly exposed to the uncertainties of nature. When the fatal cyclone of 1876 struck extensive areas of Bakarganj, Noakhali and Chittagong, the author shows how the massive damage done caused segregation among classes and occupations and between genders.

Sir Richard Temple and his fellow officers were more interested in safeguarding the imperial exchequer and using the situation to fulfil personal ambitions rather than providing adequate relief to the survivors. Apart from the Amrita Bazar Patrika, the press, too, was lukewarm in its response. Official failures worsened the situation as studying vulnerability to environmental hazards was hardly a priority. Humanism took a back seat.

Kingsbury rebuilds the Bengal cyclone of 1876 with remarkable accuracy to demonstrate that environmental factors rooted in a historical process are often ignored in a calculated way. Deconstructing accepted interpretations, he concentrates at a micro level to reveal racial narrowness, weak logistics and a lack of partnership between government and private enterprise, which jeopardized successful corrective measures.

Coming back to the connect between the fury of nature and acts of god, one should remember the young prostitute of Nagendra Ray’s poem, “Pabaner Otyachar”, as a symbol of helpless humanity asking for justice in the face of nature’s violence. Agni as witness confirms before Lord Narayana that the wind or Paban was the miscreant. Thus divine justice was done. Unfortunately, the colonial government failed to display such fairness and justice.

An Imperial Disaster: The Bengal Cyclone of 1876 By Benjamin Kingsbury, Speaking Tiger, Rs 399