In the book T. Kingfisher conjures up a bleak world and then populates it with underdog characters who cannot ever be taken completely seriously 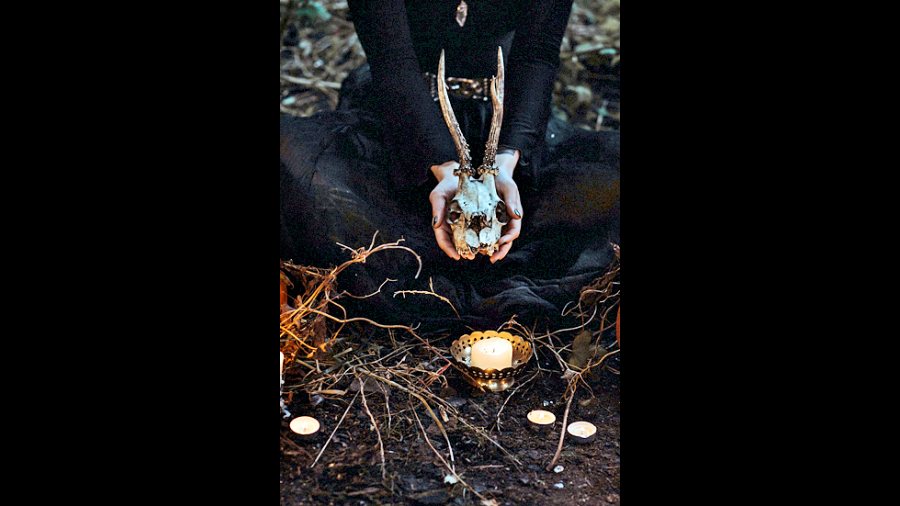 Nettle & Bone begins as no fairy tale would: Marra, a thirty-yearold princess, is in a cemetery, desecrating graves and performing black magic in order to breathe life into a dog put together from foraged bones. Marra is shy, seemingly unremarkably content with being sent to a convent rather than being married off for political gain. But when her eldest sister is murdered by her husband, the evil Prince Vorling, she worries that her other sister, Kania, will suffer the same fate as she’s destined to be Vorling’s second wife. Marra thus decides to set out on an impossible quest — to kill the prince.

The problem is that Marra cannot do this alone. She turns to the dust-wife, a powerful witch who lives with her demon-possessed pet chicken, for help. As Marra attempts to accomplish the impossible, she assembles a team worthy of a Tim Burton film — Bonedog, whose creation occurs in the first chapter, Agnes, Marra’s neurotic fairy godmother who is better at curses than blessings and Fenris, a fallen knight with a death wish.

As is her wont, T. Kingfisher (the pen name of the Hugo Award winner, Ursula Vernon) conjures up a bleak world and then populates it with underdog characters who cannot ever be taken completely seriously. Marra’s character arc, though, is most impressive — she becomes a confident version of herself as she strives to save her sister. She also realises that if her vengeance is focused on just the Prince, many more women will still be in danger. Kingfisher shows that heroism is not a quality people are born with but something forged under duress.

While paying homage to popular fairy tale tropes — albeit the gory versions told by the Brothers Grimm — Nettle & Bone subverts them, enquiring why the witch cannot come along on a quest or why must godmothers only bestow blessings. Some sections of the book — Marra’s time in the cemetery or the motley crew’s adventures in the catacombs — are menacing, but Kingfisher’s humour always softens their blow.