Advertisement
Home / Culture / Books / Constitutional crisis: What happens when the courts and the legislature clash

Constitutional crisis: What happens when the courts and the legislature clash

When the UP legislature ordered two high court judges to appear before it, the Supreme Court had to play peacemaker in a landmark 1964 case 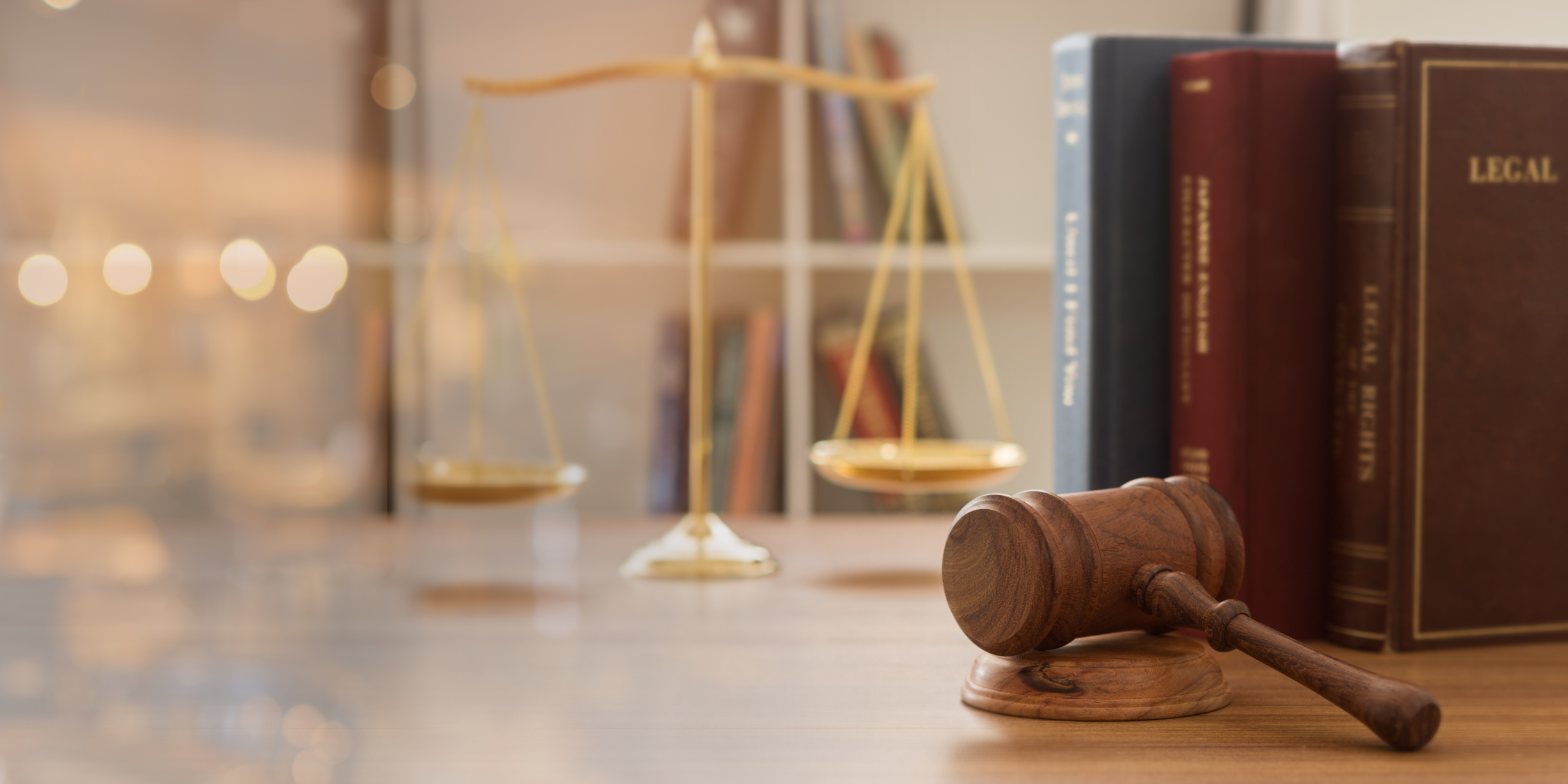 The Indian Republic was still young when Keshav Singh, a Socialist Party worker in Gorakhpur and a few others put out a pamphlet attacking a local MLA. The MLA in question, Narsingh Narain Pandey, complained he had been maligned and that this constituted a breach of privilege of the UP legislature and its members. Keshav Singh and his fellow party workers were ordered to appear before the House to receive a reprimand. Singh did not appear and the House finally passed a resolution ordering that he be jailed for seven days. While he was still undergoing his sentence, a well-wisher filed a bail application for him before the Allahabad High Court. What followed was what looked like high comedy but was actually a huge constitutional crisis that would have required a decision on whether the judiciary was answerable to the legislature and which was superior. Article 194 of the Indian Constitution had deftly dodged this question by saying the privileges of Parliament would be the same as those enjoyed by Britain’s House of Commons. Inevitably, the case ended up in the Supreme Court where the judges and the lawyers arguing for all the parties, deftly avoided a constitutional crisis, though the court was criticized for taking a pro-judge stand. An account of the near-clash between the legislature and the courts:

Singh’s petition first arose for hearing at the High Court at 2 p.m., before a bench of two judges – Justices Nasirullah Beg and G.D. Sehgal. Singh’s advocate – B. Solomon – appeared on his behalf, while K.N. Kapur, an assistant government advocate, represented the state government. It was agreed that the hearing should proceed an hour later on the same day. However, when the case arose for hearing at 3 p.m., Kapur did not show up and the government remained unrepresented. Kapur was thought to be briefing the Secretary to the Judicial Department of the Uttar Pradesh government about developments in Court at the time. It was not clear whether his failure to return to Court in time was by accident or design. Based on the facts and argument The Keshav Singh Case presented by Solomon, the High Court ordered that his client be released on bail, subject to conditions – including that Singh attend Court at every future hearing.

The first reaction of the bureaucracy in Uttar Pradesh was to treat this as they would any other case. It was suggested that the government appear at the next hearing of the case and file affidavits in the usual way. However, the Speaker of the Assembly’s reaction to the order was not quite as sanguine. The Speaker, himself a lawyer, perceived the Court’s approach as contrary to the separation of powers. One of the ways in which the separation of powers among the legislature, executive and judiciary was meant to be sustained was by allowing each branch autonomy in the exercise of their core functions, without interference from the others. In the Speaker’s view, the High Court’s order undermined the Assembly’s exclusive authority to address a breach of its own privileges.

The Speaker went a step further, indicating that those directly associated with the order – including Singh, Solomon, and Justices Beg and Sehgal – had breached the privileges of the Assembly. It was just as well that others, such as the administrative officers in the High Court that facilitated the filing of the case, were spared. Just two days after the Court’s order, the Assembly passed a resolution by an overwhelming majority that Singh remain in prison and be brought back to the Assembly to answer for the petition filed in the High Court. Astoundingly, the resolution also ordered that Solomon and the two High Court judges be brought in custody before the Assembly to answer for their own indiscretions.

At this stage, the skirmish between Singh and the Assembly transformed into a serious battle among constitutional institutions. Singh’s role as the original instigator was now forgotten, as the political community shifted its focus on how this unprecedented confrontation would play out. How would the judges respond? Would Justices Beg and Sehgal make the journey from Allahabad to Lucknow? A number of strategic and prudential considerations were now in play. If the judges agreed to appear before the Assembly, the episode would risk undermining the independence of the judiciary. On the other hand, if they appeared and offered a robust defence, the Assembly might have been left with no choice but to refrain from further action, lest it be criticized for persecuting well-intentioned judges. Another option was for the judges themselves to file a petition in the High Court, but there was no gainsaying that the judges who heard that petition would meet the same fate.

Justices Beg and Sehgal were not notified of this resolution through official channels. Instead, they learnt of it through a broadcast on All India Radio that evening.

Any apprehensions of a mistaken report were cast aside the next morning, when the resolution was reported in the Northern India Patrika. The judges were conscious of the importance of taking prompt action. They filed petitions in the Allahabad High Court claiming that the resolution passed by the Assembly violated Article 211 of the Constitution, which prohibited discussions of the conduct of any judge of the High Court or Supreme Court in state assemblies. The judges requested that the implementation of the resolution against the judges be suspended while the case remained pending before the Court. Advocate and legal scholar Jagdish Swarup, who was later appointed Solicitor General of India, represented the judges.

These proceedings presented difficulties for the Allahabad High Court. The Chief Justice of the High Court (and in his absence, the most senior judge after the Chief Justice) is entrusted with the responsibility of case allocation. Since Chief Justice M.C. Desai was away, it fell upon the next most senior judge to allocate the case to a bench. He was reluctant to do so fearing that the bench would suffer similar consequences at the hands of the Assembly. Ultimately, Jagdish Swarup offered an ingenious solution to the Chief Justice: that all the judges of the High Court (aside from Justices Beg and Sehgal) should sit together to hear this case. This was not just a symbolic gesture of solidarity. The Chief Justice saw practical merit in the suggestion: ‘the legislature will have to decide to arrest all the judges if they really persist in that course of action’. The High Court had just raised the stakes. Securing the custody of two judges was one thing, attempting to do so for every judge of the High Court was quite another.

Chief Justice Desai returned to Allahabad, and a bench of twenty-eight judges was allocated to hear this case. This was the largest number of judges allocated to decide a case in a High Court or the Supreme Court at the time. This record still stands over five decades later. The most significant decision in the Indian Supreme Court’s history – the Kesavananda Bharati case – was allocated to a bench of less than half the number of judges deciding this case. Courtrooms were not designed to accommodate benches of this size, making the seating arrangements for judges rather complex. Even though the Chief Justice’s courtroom in Allahabad was large, chairs had to be arranged to seat the judges in two rows, rather than one (as is usually the case). Unsurprisingly, the High Court admitted the petitions filed by their colleagues, and restrained the government from securing the execution of arrest warrants against them. Solomon filed a petition shortly thereafter, with similar success. Keshav Singh did not get similar protection.

It was then the Assembly’s turn to respond, and it did so by partially retreating from its original position. The Assembly passed a resolution indicating that it required the presence of Keshav Singh, Solomon and the two judges to explain their position to the House. However, the warrants for the arrest of Solomon and Justices Beg and Sehgal were withdrawn on the grounds that the Assembly’s intention at that stage was to ascertain the facts from them.

The most significant criticism of the Supreme Court’s decision focused on the interplay between fundamental rights and parliamentary privileges. In a previous case only a few years before the Supreme Court’s decision, the Court had arrived at a different view. A Patna daily called Searchlight had published a portion of the proceedings of the Bihar Assembly that had been expunged. A notice for breach of privilege was issued, and the editor of Searchlight argued that parliamentary privileges would yield to the fundamental right to freedom of speech and expression in the event of a conflict. At that time the court disagreed with this position.

Paradoxically, over seventy years after Indian independence, privileges continue to remain tied to those of the House of Commons as they were in January 1950. Although a cosmetic amendment was made to Article 194 to eliminate the reference to the House of Commons in 1978, its effect remains much the same. Dr Rajendra Prasad’s statement in the Constituent Assembly that ‘Parliament may never legislate’ on this issue and that the members should ‘be vigilant’ turned prophetic.

Excerpted from The Cases That India Forgot by Chintan Chandrachud, with permission from Juggernaut Books 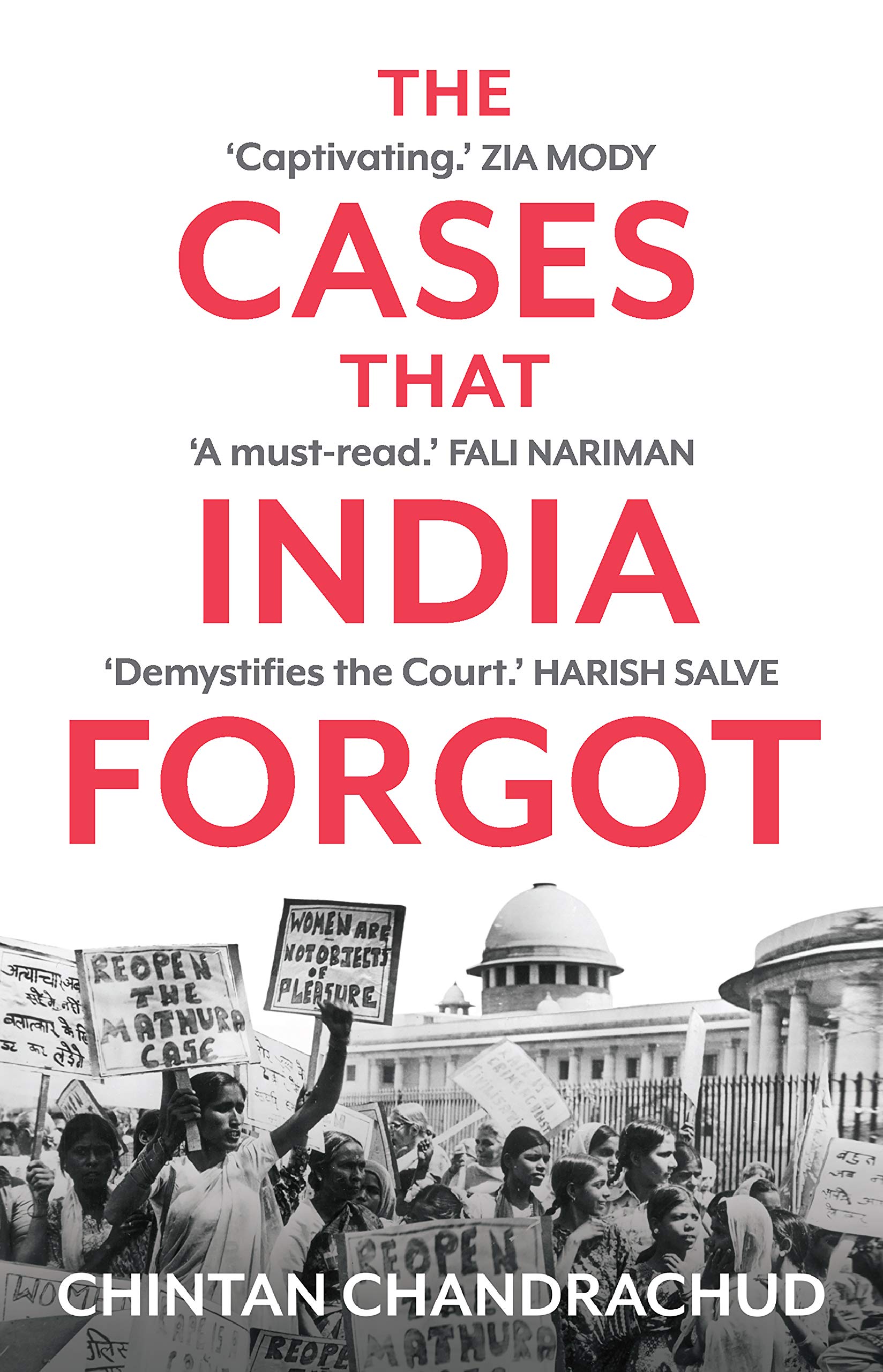