China's struggle for the Indian Ocean 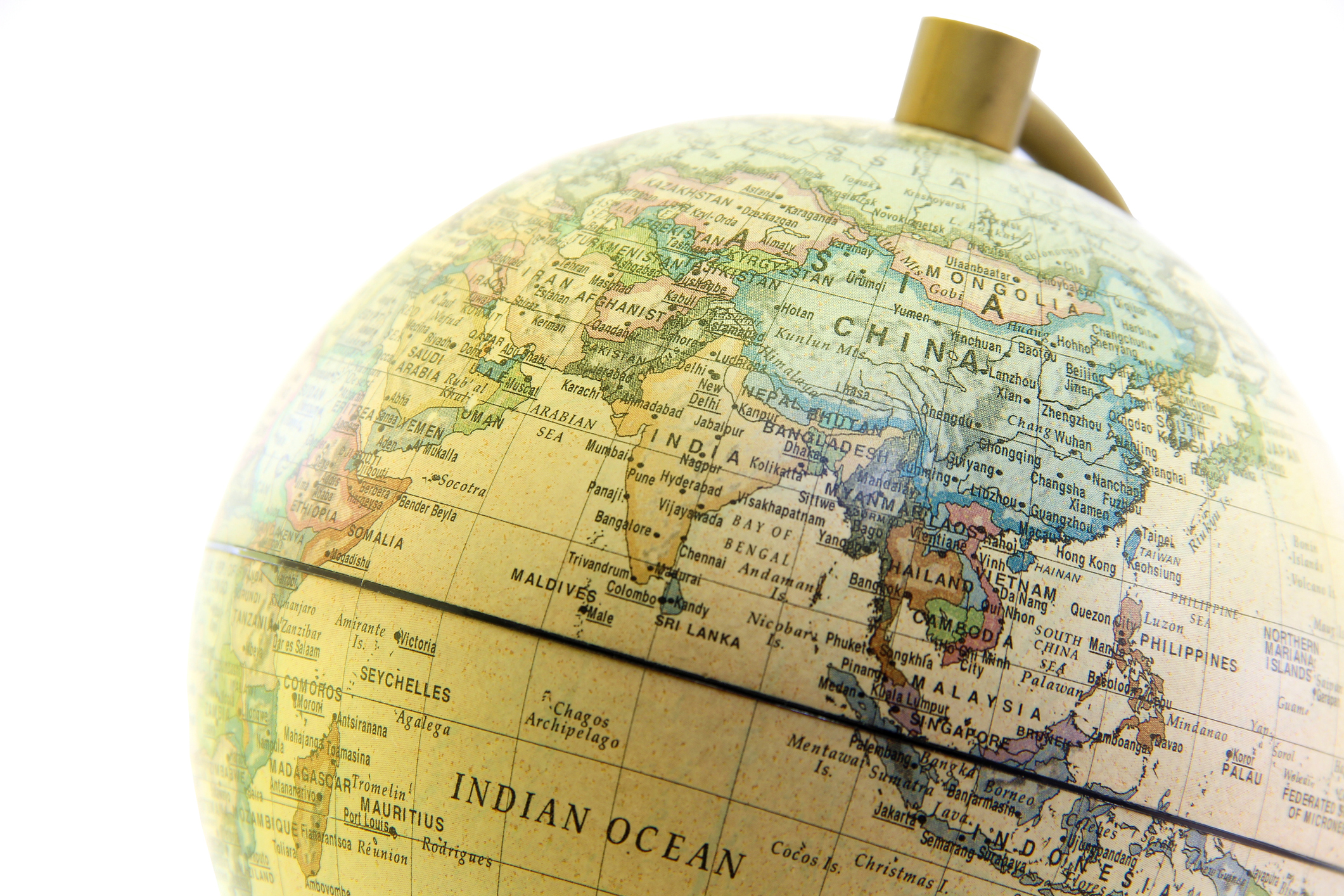 Lintner’s new book is hardly the only recent publication to highlight China’s growing ambitions in a region India has long viewed as its backyard
iStock
Charu Sudan Kasturi   |     |   Published 23.08.19, 07:40 AM

In April 2018, two American air force pilots stationed in Djibouti suffered eye injuries from a high-powered laser that originated 750 metres from China’s base there, sparking an alert from the American military. The incident — although China denied any role — helped underscore a growing scramble over a nation that is half the size of Haryana but hosts bases maintained by the United States of America, France, Japan and now China.

“Djibouti City, the capital with the same name as the republic, is beginning to resemble Casablanca of the 1940s,” writes Bertil Lintner in The Costliest Pearl: China’s Struggle for India’s Ocean. American and Chinese soldiers secretly photograph one another there, while Japanese and French marines compete for prostitutes. And that is only on the Horn of Africa. Similar contests are playing out across the Indian Ocean, from the islands off the eastern coast of Africa to tiny territories close to Australia.

Lintner’s new book is hardly the only recent publication to highlight China’s growing ambitions in a region India has long viewed as its backyard. What sets this book by the Swedish author apart is the lucidity with which he pieces together the steps other countries — from the US to France, and India to Australia — are taking, individually and through loose partnerships, to counter Beijing’s rise.

Most books and articles on the subject in recent years have carried clear biases, presenting China either as the victim of a Western conspiracy to encircle it, or as a hegemon without parallel. Perhaps because Sweden is not directly party to the tussle over the region, Lintner brings rare objectivity and nuance — highlighting the hypocrisy and holes in China’s claims that it has no military ambitions, while also uncovering the dodgy modern history of the West in the region. He does that through carefully researched, little-known nuggets that help the reader gain a more complete picture of how different nations are investing in strategic real estate on tiny islands that dot the Indian Ocean.

Take how France used threats and allurements to retain — even in the post-colonial era — control over the Réunion, Kerguelen and Mayotte islands that together give Paris a 2.5 million square kilometre exclusive economic zone and bases from where it monitors the Indian Ocean. Or how the French mercenary, Robert Denard, supported by apartheid South Africa, orchestrated a coup in the Comoros against the Left-leaning president, Ali Soilih, in 1978.

Lintner brings a similarly focused lens to the way in which Britain and the US forcibly evicted all residents of the Chagos Islands to set up the American military base of Diego Garcia. A similar situation occurred on Christmas Island in the Southern Pacific where a nuclear facility was set up. Meanwhile Britain, Lintner’s book reveals in detail, hired its own mercenary — Irish-born Michael Hoare — to lead a team of operatives to remove Seychelles’s France-Albert René because he was edging close to the Soviet Union and Cuba. The coup attempt in 1981 failed because one of the mercenaries — who were pretending to be a goodwill rugby team and were carrying guns in their bags beneath toys meant for kids — on arrival accidentally went to the customs desk for passengers who have goods to declare.

The book reveals controversial Indian intelligence operations in Myanmar in the 1990s — when RAW officers betrayed rebels they had once cultivated to the military junta there. Other juicy anecdotes include the surprising assistance North Korea provided to many socialist Indian Ocean nations during the Cold War.

The Costliest Pearl has its flaws. Lintner meanders over recent political changes in the Maldives, Sri Lanka, Myanmar and Pakistan that would be well known to anyone who follows the region even in passing. Some of his assessments are questionable. He argues that Australia is more cautious than India about upsetting China. In reality, both Canberra and New Delhi are wary of pushing Beijing too far.

Yet the book’s great strength is that it does not attempt to crystal-gaze. To do so would have been futile given today’s unpredictable world, where the tariffs and threats against friends of the US president, Donald Trump, are puncturing traditional partnerships and alliances. Instead, what the book does well is to take a step back and explain how we have arrived at this moment where the world’s major powers are jostling to dominate an ocean that covers 14 per cent of the planet. It tells us what is at stake for each of those nations. The best part? It does so without taking sides.

Could there be war between India and China?