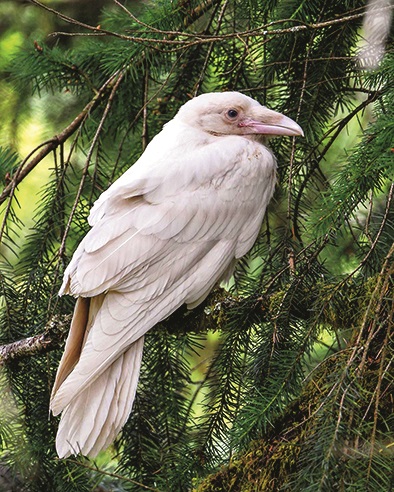 The most interesting segments of this rigorously researched novel are those that surround architecture and town planning — Julio Braganza works with the likes of Lutyens to shape the shining capital of independent India and is even sent on a deputation to Cambodia to oversee the restoration of the temples of Angkor Wat. Chatterjee’s insight into the struggle to balance national pride with the demands of the indigenous architectural idiom and modernism is fascinating. Chatterjee’s background — he is a founding member of the Conservation Society of Delhi and taught at the capital’s School of Planning and Architecture — must have come in handy here.

Irreverence and wit keep readers engrossed even as triumph and tragedy unfold, skeletons tumble out of closets, and love, lust, hope and greed keep Braganza and Co. going. Unfortunately, the novel ends not with a bang but with a whimper — Chatterjee seems to have been in undue haste as he goes about tying up loose ends in the last 20 or so pages. Another quibble is that the magic-real in the form of the immortal narrator gets lost somewhere in the narrative, appearing only now and again to dispense sage advice to characters whenever they are at a crossroads in their life. But none of this takes away from the sheer fun of The Drunk Bird. 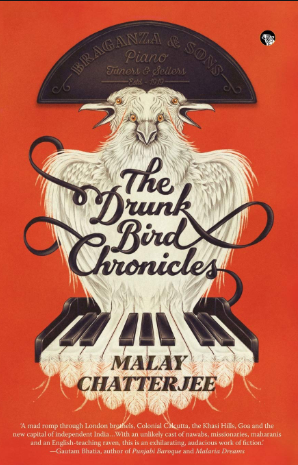 One hundred years of pandemonium is the phrase that best describes Malay Chatterjee’s thoroughly enjoyable debut novel. In this mad adventure, characters from Alexander Graham Bell and Charles Dickens to Lord Curzon and Karl Marx, from Edwin Lutyens and J.L. Nehru to F.N. Souza and Uday Shankar, jostle for space while the plot travels from England in 1877 to India after the Emergency in 1977, making pit stops in colonial Calcutta, the Khasi hills, Portuguese Goa, the capital of newly independent India, New York, Angkor Wat and Lisbon. In spite of the daunting scale, Chatterjee does not lose his grip on the narrative that spans nearly 400 pages.

One way in which the author controls the plot is by focusing on a limited number of people at one time. In this inter-generational saga of the illustrious Braganza family — the finest tuners and dealers of pianos in the India of yore — characters come and go, flitting in and out of the lives of the Braganzas. The only constant presence is Allegro, the seemingly immortal, sentient white raven, who is a family pet and cannot live without an omelette in the morning and brandy for a nightcap. Allegro is the narrator — the avian speaks not just the human tongue but is also adept in several languages — as well as the witness; he watches generations of Braganzas come and go and outlives them all to tell their tale.

Even though Chatterjee keeps the spotlight strictly on the Braganzas, his plot is not cut off from the tumultuous happenings of the period; the Partition of Bengal and then of India, the freedom struggle, the two World Wars, all affect the course of the novel, touching the lives of its characters in various ways. But these potentially disparate strands are woven seamlessly into the story, never overwhelming the reader.